Heartland Season 14 Release Date, Plot, Cast, and All We Know So Far 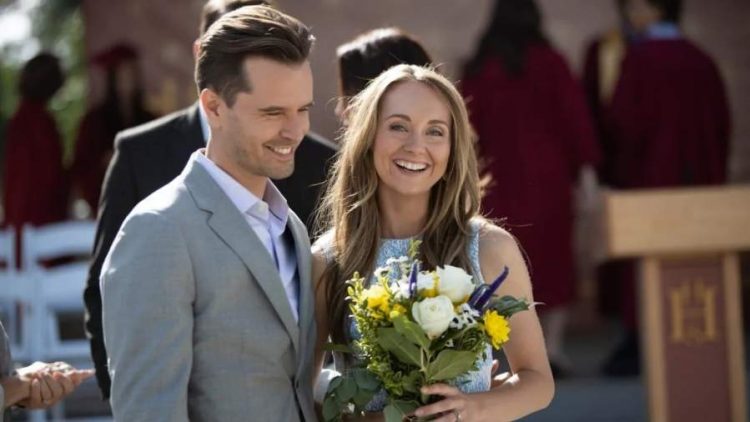 Heartland is a popular Canadian drama series. It released in Canada on October 14, 2007, on CBC. The Heartland book series is the basis for the Heartland drama. The writer of the book is Lauren Brooke and it is about two sisters named Amy Fleming and Louise “Lou” Fleming. It is one of the longest-running dramas in Canadian television. Now after thirteen successful seasons the series is going to have Season 14.

Know all the details about Heartland Season 14 here.

In May CBC shared that it is going to create Heartland Season 14. However, the release date is not given by the creators yet. We may have to wait for the official news from the channel. As the coronavirus pandemic is prevalent still they are waiting for the right time to set the date.

What is the plotline of Heartland?

The series is about the highs and lows that happen to sisters Amy Fleming and Louise “Lou” Fleming in their ranch in Canada. They live with their grandfather Jack Bartlett. Overtime the sisters fall in love and raise children. The family experience happy situations as well as the sad. However, by staying together they overcome all the obstacles.

The sisters are of different personalities however they are of the same mind when they think of family. Both women are strong and work hard to keep the ranch together throughout all the seasons. They also get married and have children. All the different aspects of their lives get depicted in great detail in the series.

What can we expect from season 14 of Heartland?

Although the storyline for the season 14 is not out, we can expect that Amy will be happy to see her family work on the ranch. They will all join together to improve it.

We can expect the important casts to return to action in season 14. The cast members have become close because of acting in the drama for many years. They feel so much connected. Actor Amber Marshall will come as Amy Fleming. She is the main protagonist of the series who is a skilled horsewoman. Graham Wardle will return to play as Tyler “Ty” Borden. He becomes the husband of Amy and later a father to their child.

Michelle Morgan will reprise her role as Samantha Louise “Lou” Fleming Morris. At first, she lives in New York for her work however leaves it to come and work in the ranch. She is the one who looks after the financial side of the ranch. Shaun Johnston will play as Jackson “Jack” Bartlett. He is the patriarch of the family and the grandfather of Amy, Lou and Georgie who dotes on them. Alisha Newton will come as Georgina “Georgie” Fleming Morris. She is the adopted daughter of Lou and Peter who becomes close with the family.

Heartland season 14 is going to be a great series. We can expect a lot of new events. So stay tuned for the new season.

Also read: The Crown Season 4 Release Date, Trailer, Cast, and All About The Netflix Show