Helium, A Technology That Generates Crypto Money Through A WiFi-like Network 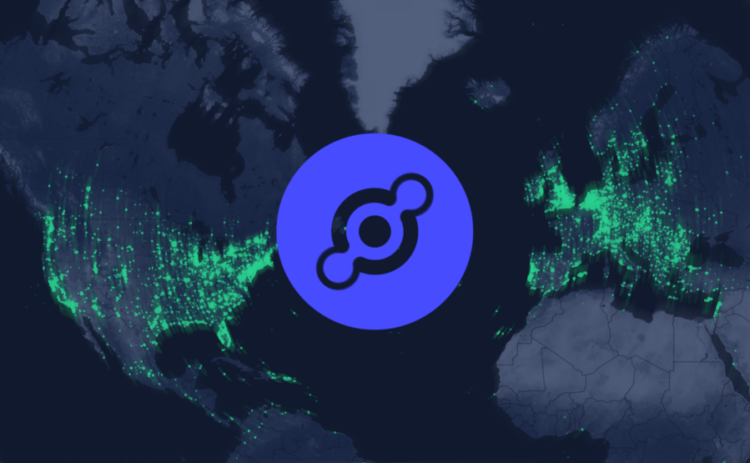 Imagining crypto in the future is as difficult as predicting the future. So far NFT and digital currencies are things we know are part of crypto technology. We don’t know much about the potential of crypto in the real world other than the phenomenon of buying and selling NFT images at fantastic prices.

What can you actually do with crypto other than financial speculation?

Reporting from The New York Times, Kevin Roose discovered that there are crypto functions that are close to potential for normal use in the real world! None other than Helium. According to him, Helium is a product of crypto technology that is able to solve people’s problems that are impossible with non-crypto technology. It was founded in 2013 with the initial goal of being a company focused on peer to peer wireless networking.

Interestingly, Helium is not directly related to the buying and selling of digital assets as has been happening recently with NFT assets and digital currency transactions. It makes us understand that crypto technology is capable of solving certain problems. Simply put, It is a decentralized wireless network for internet devices powered by cryptocurrency. The network was created by devices called Helium hotspots.

Helium hotspots are devices with antennas that can transmit small amounts of data over great distances by relying on radio frequencies. The price itself is around 500 U.S. dollars per piece and can reach 200 times farther than conventional WiFi wireless networks. In the process of transmitting data, It’s hotspots reward their owners for participating in the network by creating a cryptocurrency unit named $NHT.

So, what non-crypto problems can Helium do?

There are millions of connected devices in the world. Connecting all of those devices to the Helium network is significantly cheaper than buying a cellular data plan for each device. This is possible because Helium hotspots can reach devices that are specifically outside the range of WiFi signals and cellular data. The more devices connected to Helium hotspots, not only will the more $NHT tokens be generated, the network value of Helium will also increase. This is what distinguishes the value of $NHT from other cryptocurrencies whose value is determined and generated from daily trading transactions.

The idea of ​​Helium hotspots cannot be implemented with non-crypto technology as the cost will be very high. Even so the idea of ​​it is also not perfect. Crypto regulations are still in the gray zone. Legal authorities may prohibit this practice at any time. Also, using Helium could technically violate the terms of your data plan provider. Because basically this mechanism uses the bandwidth of the connection that we use.

Also read: What is XRP’s Purpose in Ripple’s Products?