Is Disney’s Live-Action Film ‘Lion King’ Getting A Sequel? 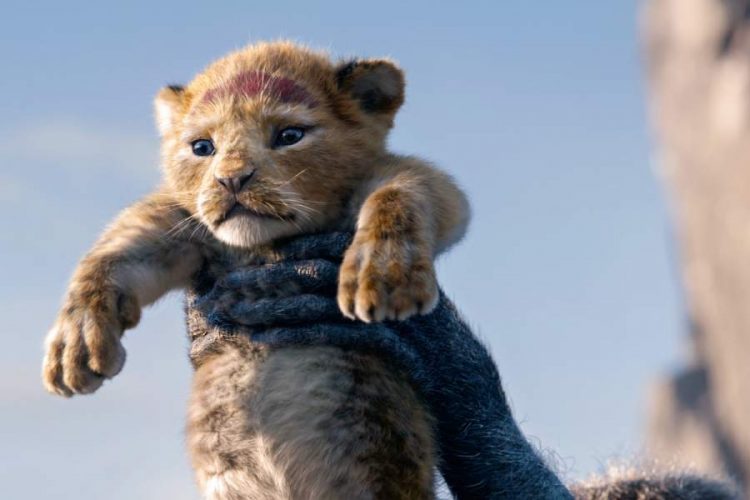 There is interesting news for the Lion King fans. Disney has planned to produce another Lion King film. This has surprised many fans because they never thought that Disney will make another live-action Lion King film. The first film received $1.6 billion in the box office and many fans of the original film found it unappealing. Now Disney is set to correct the flaws in the first film with the great second film. In September 2020 there was an announcement from Disney that the second film is in development with Barry Jenkins who is set to direct the film.

Know more about this here.

What can we expect in the new Lion King film?

The Hollywood reporter has shared that the new Lion King film will focus on the formative years of Mufasa’s reign. We will see more about the young years of Mufasa who grew up to be a great king. The film will be similar to the Godfather Part II. The screenwriter for the remake is Jeff Nathanson who has completed the draft of the film. Therefore the film is still in the making.

We can expect some fresh characters in the new film. We have seen more stories about Simba, his family and his friends however little information is only available about Mufasa. So the new Lion King film will be a fresh take on Pride Rock. There is going to be new adventures in the story. We can also get more information about Scar as he is a brother to Mufasa. The story on how he became jealous of Mufasa will also get revealed. We still do not know whether it will be a musical or not. However, Disney is taking great pains to make this film perfect.

Barry Jenkins as the director

Barry Jenkins is a well-known director who served as the director of Moonlight and If Beale Street Could Talk. He is a director who has created films about major topics in the world. One of his films has won Academy Award for Best Picture. Moreover, he is the fourth black person to get a nomination for best director and second for best picture.

He is also one of the influential people in the world. As he is set to direct the film we do not know how he is going to create the story. However, his films always tell the story effectively. We have to wait and see how he depicts the coming of age story of Mufasa.

Also read: 7 Romantic Movies To Watch On Disney Plus

The new film will be better

The first Lion King Live-action film received a lot of praise for many things however many critics found the lack of emotions of the CGI characters unnerving. But the new live-action film will rectify the flaws. Disney will certainly offer the viewers a great film as they now understand what the first film lacked.

Get ready to watch the new live-action film of Lion King that is in the production stage. We expect it to be a visual spectacle with a great new story.