Jack Dorsey Net Worth: Everything You Need To Know About The CEO of Twitter 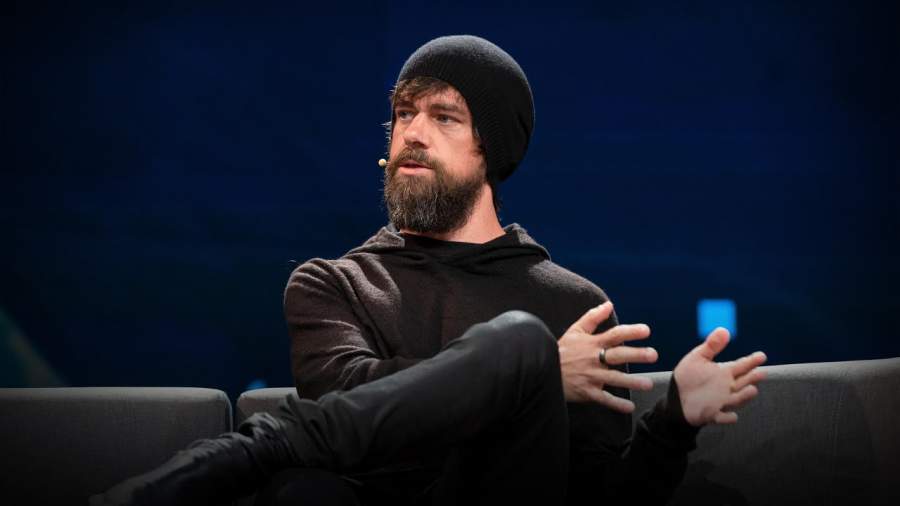 Jack Dorsey is popularly known as the creator of Twitter, social networking site in 2006. Currently, he is serving as a CEO/ Chairman of the board and executive chairman of Twitter. He has also launched the successful online payment platform Square, an online payment mobile company in 2010.

The inventor of Twitter, Jack Dorsey was born on 19 November 1976 in St. Louis, Missouri. He belongs to American nationality and Caucasian ethnicity. Jack Dorsey always has had an interest in computers and communication during the early years of his life. He has received education from Bishop DuBourg High School. Later, he joined the Missouri University of Science and Technology to study further but then discontinued there and transferred to New York University.

After a brief stint at the Missouri University of Science and Technology, Dorsey transferred to New York University. He dropped out of college after receiving his degree. Later, he moved to Oakland, California, and in 2000 he started a company offering his dispatch software through the internet. After starting his company, he came up with the idea for a site that would combine the broad reach of dispatch software with the ease of instant messaging.

Jack Dorsey moved to the Sea Cliff neighborhood of San Francisco in the year 2012. He is a fan of Kendrick Lamar’s music and French radio station, FIP. Jack has completed ten days of meditation as well, known as ‘Vipassana’ taught by followers of S.N. Goenka. Jack is also popularly known for contributing financially to the campaigns of Democratic presidential candidates Tulsi Gabbard and Andrew Yang.

CEO of Twitter, Dorsey has won many awards and recognition until now. In 2008, he was named as one of the top 35 innovators in the world under the age of 35. In 2012, The Wall Street Journal gave him the ”Innovator of the Year Award” for technology. He was also named as the Founder of the Year at the 5th Annual Crunchies Awards in 2013, hosted by TechCrunch. dropped out of college was considered as the world’s most eligible bachelor in the year 2013 by Forbes.

Jack Dorsey is one of the youngest billionaires of present times. He is at the age of 41 and has a net worth of nearly $3 billion. Most of his earnings came after he became the CEO of Twitter. Despite dropping out of college, he has managed to get that name and fame due to his entrepreneurial skillset. Though he is not the only one, he is the one who is an inspiration for many of us.