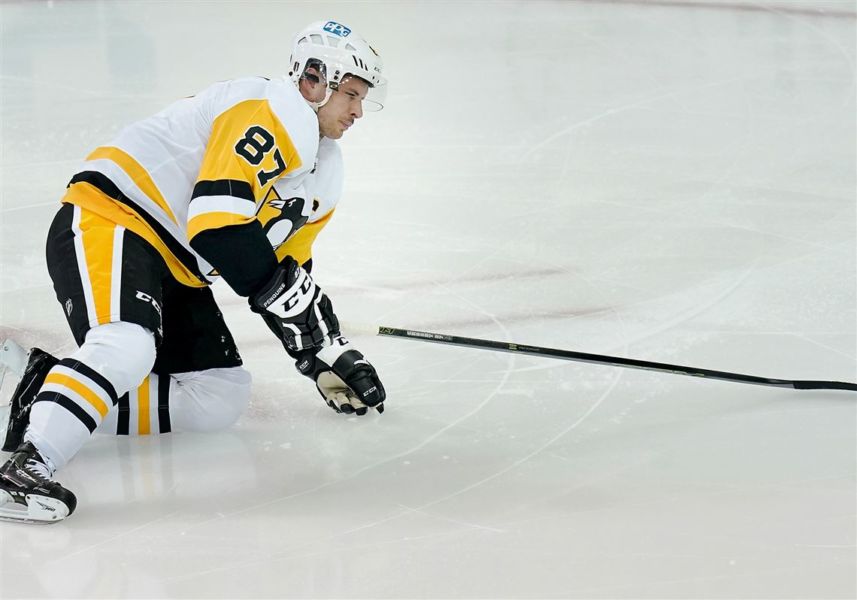 Jacob Trouba has recently made headlines due to his tough physical game. We know that games like hockey, rugby and football are body-contact games. Therefore these games demand the player to have skill along with a tough physique. Ice Hockey is a similar kind of sport. It involves tough physical contact between players. NHL is one of the most popular ice hockey leagues around the world. It has a rule book for the game. It also has well-defined rules regarding physical challenges.

However, as we have seen in other sports, there are some players who escape the rule books. Jacob Trouba is one such player. He has been a key man for the New York Rangers. Along with scoring 39 points, this postseason Trouba has also added a physical at the backline. However, at times his game has become alarmingly physical. Though he has escaped the rule book on each occasion, It has put the NHL under concern.

Read the article to know more about Trouba.

Jacob Trouba’s tough physical game is in tune with traditional hockey wisdom. It is a tough game and demands physical prowess. Therefore a squad of skilful players should never be “soft” in NHL. In fact, having one or two tough guys in the team, like Trouba or Ryan Reaves earns the respect of the opposition.

The New York Rangers have advanced through the 2022 playoffs. However, each of the two rounds saw Trouba making controversial hits. In the opening stanza of the match against Pittsburgh, a hit by Jacob Trouba caught Sidney Crosby up high. However, this hit was ruled an accident and Trouba escaped trouble. But Sidney went on to miss the next match.

On a similar note, Max Domi of Carolina received another controversial hit from Trouba during the second-round series. Again, Jacob Trouba knocked down Seth Jarvis during Game 7. In fact, Jarvis suffered a concussion. He was unable to remember much of that match. Moreover, his absence from the bench made the Hurricanes opt for too many men on the ice penalty. This time too, Jacob escaped the rule book. His tackle was ruled as a clean body check.

How was Jacob Trouba Game Received?

Interestingly all these instances have received positive feedback. His “old school” playing style received praise from many. For instance, The Athletic made a story about him, with the title, “Jacob Trouba’s hits ‘change the game’ for Rangers – and all-time hitters are taking notice.”

Similarly, The New York Times stated “Jacob Trouba delivers another game-changing hit for Rangers”. Therefore all these reviews considered the hits of Jacob Trouba as OK.

The Controversial Attempt in Game 5

In Game 5 of the Eastern Conference Finals, Jacob Trouba was seen making a controversial elbow attempt. In fact, a clip from the game became viral. It showed Trouba attempting to throw an elbow at Ondrej Palat of  Tampa Bay. If Trouba connected that attempt, it was sure to an injury and a resulting suspension. However, he missed it and dropped on the ice.

This clip, in fact, puts all the previous hits of Trouba under question. Head hits have been tricky spots in the NHL. Though the NHL has strictly penalised some of these hits, some players play it smart and avoid intentional hits. In a season many injuries come from players like Trouba.

Fans, media and critics have always celebrated the tough play as traditional old-school art. But if you are concerned about player safety, you can never overlook these hits.

A Possible Way Out

The Hockey rule book seems to provide the solution to this issue. We all know that there is a rule that a player must be responsible while controlling his stick. Any high stick action other than a follow-through will be penalised with a penalty and a suspension. This rule, if applied to the head hits, would work wonders. But the NHL seems unaware of this.

Players like Jacob Trouba are examples of how the NHL creates its own troubles. If you are praising head hits as old-school tough play, then you should not get shocked when someone elbows down a player.

Therefore, the NHL must look into the matter seriously. Bringing in the strict rules against head hits might displease a few fans. But the decision will stop players like Jacob Trouba from injuring others.