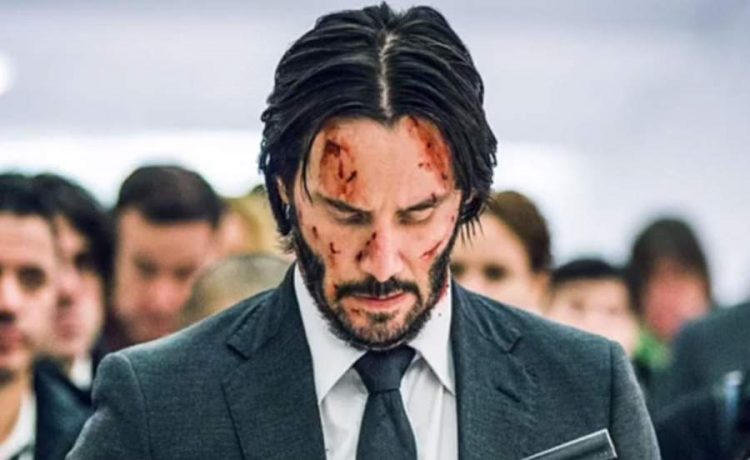 John Wick film series is a popular neo-noir action film starring Keanu Reeves. The director of the film is Chad Stahelski. Three chapters of the film series released and all of them are a great hit. Particularly the acting of Keanu Reeves got a lot of praise from the critics and fans alike. The fourth chapter of the film is set to release in May 2022. There are also talks of John Wick 5 release. Know about all the details here.

Lionsgate has released news confirming the release of John Wick Chapter 5. Keanu Reeves is returning to play as popular character John Wick. As the release of the fourth chapter of the film got delayed to 2022 because of Coronavirus pandemic the fifth chapter’s release may take longer. The fourth and fifth chapters were shot back to back however the details regarding the fifth chapter release are still not yet out. We have to wait to get more updates on this.

The plot of John Wick

This is a story of a former assassin turned family man named John Wick who takes revenge on gangsters who take his vintage 1969 Ford Mustang Mach 1. They also kill his dog named daisy which was the last gift given by his dead wife. The film is a set of thrilling events that depicts how Wick tracks down the gangsters and ultimately puts an end to their life. The film is action-packed as Wick is an expert on many forms of fighting arts. He uses his skills to fight with the villainous gangs who belong to the underworld.

What happened in John Wick 3 – Parabellum?

The third chapter of John Wick released on May 17, 2019, and it showed the events after chapter 2. Wick gets targeted by a gang because of killing Santino D’Antonio who is a member of the high table. He is on the run in Manhattan as many powerful gangs try to kill him. At the end of the film, he gets heavily injured but is safe for some time from the killers. The upcoming chapter four of the film will deal with the after-events.

The details of John Wick character

John Wick is actually a hitman who left behind this profession to have a normal life. Actor Keanu Reeves really loved the role and that is why he accepted it. Wick is also a guy who is grieving the death of his wife. But although he has put behind his past he is always a hitman and assassin. He lives in two worlds. His wife was the one that made him have a normal life but after her death, he begins to act as a hitman. When people take what belongs to him he gets angry and takes revenge.

Keanu Reeves got a lot of training to play the role of Wick. He learned Brazilian jiu-jitsu, Judo and Japanese ju-jitsu from the popular instructors.

John Wick is one of the brilliant and popular film series in the industry. The character is deep and intense. But if someone messes with Wick they are good as dead. Stay tuned for chapters 4 and five release.