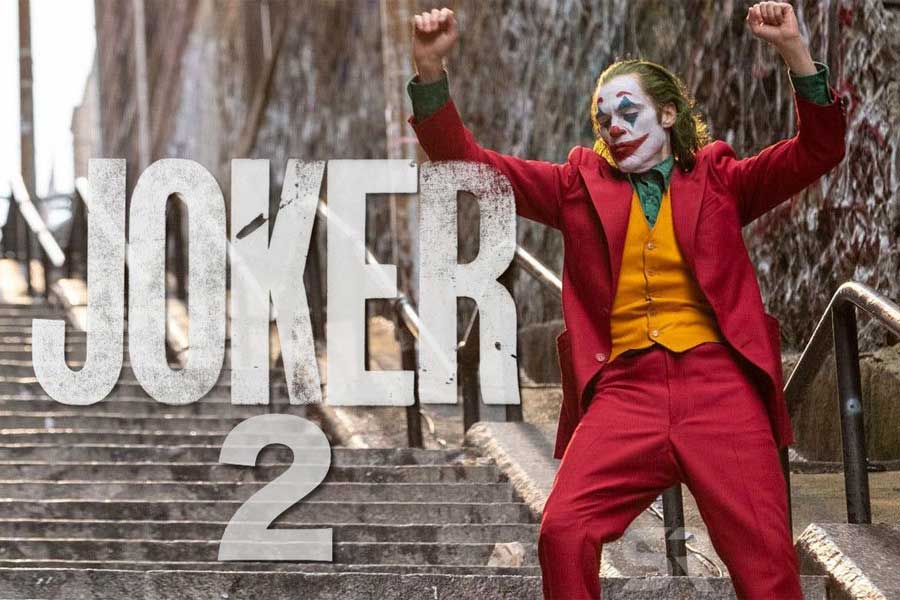 Joker is a popular villain in the DC comic Universe. He is one of the powerful villains and nemesis of Batman. The 2019 film Joker showed the early life of a man who became Joker. The circumstances that created the character Joker depicted in great detail in the movie. Actor Joaquin Phoenix played the role of Joker for which he received Academy Award and other honours. The story of Joker was grim and tragic in the film and the sources claim that there is going to be a sequel for the film. To know the Joker 2 release date, continue reading.

The film Joker made as a standalone film. However, because of the success of the film, producer Todd Phillips talked with Warner Bros about a possible sequel. Although the productions have not started there is hope for the fans. Philips is actually interested in making a sequel for the film. So if actor Phoenix also accepts to act as Joker we may get a sequel. The possibilities for the story of Joker are endless as there are many storylines in DC comics.

The plot of Joker 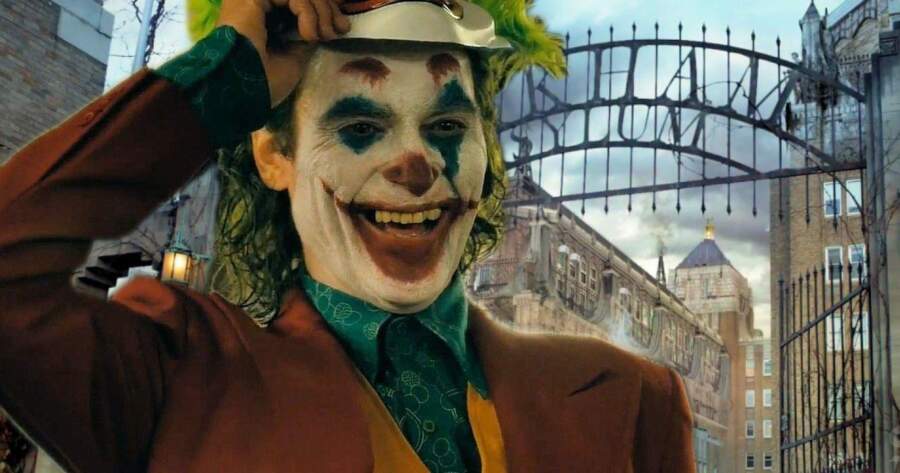 The film depicts the events that happened during the 90s. There is a stand-up comedian named Arthur Fleck who lives in the Gotham City with his mom Penny. The city is full of crime and unemployment crisis. Arthur is struggling with a medical disorder that makes him laugh suddenly even though he feels sad at heart. A criminal gang attacks Fleck and he gets injured. Then because of circumstances, Arthur kills people and a protest begins. He finds that he is the illegitimate son of a rich man Thomas Wayne. At the same time, he gets humiliated by a show host Murray because of his failure comedy show performance.

These terrible turn of events makes Fleck turn as Joker and he dances amidst the riot happening in the city. Many people wear a mask like Joker and protest. In the riot, Thomas Wayne and Martha Wayne get killed. They are the parents of Bruce Wayne who becomes Batman.

What can we expect from Joker sequel?

The Joker film showed the audience how a character Arthur transformed into Joker. He is at the Arkham Hospital soaked in blood and we can assume from it that he murdered the doctor. So the subject for the Joker sequel will start from this story. We do not know whether the character Bruce Wayne aka Batman will become a part of it. But as Joker is a film that only depicts the live incidents of Joker his character may not come yet. If there is a sequel for the Joker the character may get depicted as crazier and deadly. He may commit more crimes without remorse and also kill people.

There is also a standalone new batman film that is going to hit the screens. The excellent actor Robert Pattinson is going to act as Batman. The director of the film is Matt Reeves. It will release on June 25, 2021. Some sources say that if there is a sequel for Joker it will connect in some way with the new Batman. This is because the new Batman movie shows the young Bruce Wayne in the 90s. But we have to wait and see.

Joker is a sad yet disturbing film that shows the raise of the greatest villains of all time. If there is a Joker 2 it will be well received by the audience.