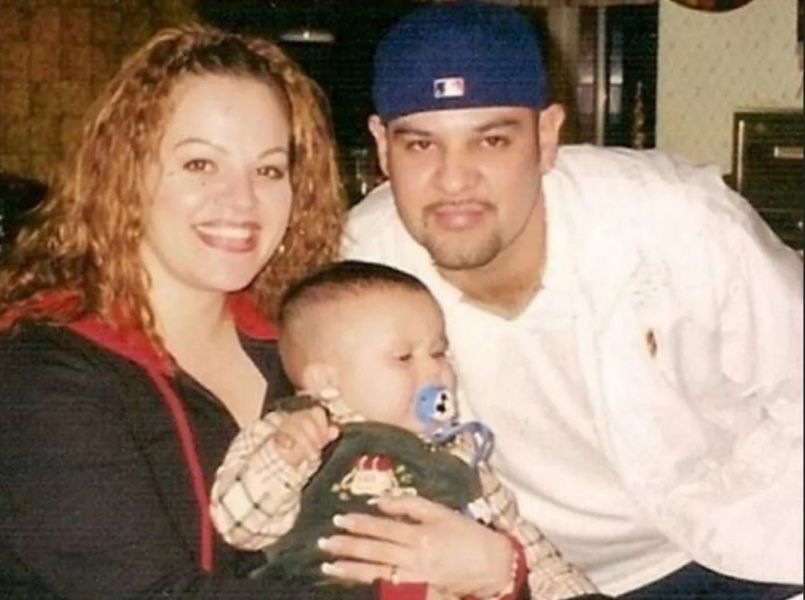 Dolores Janney “Jenni” Rivera Saavedra was a well-known American singer, songwriter, and actress. She was an entrepreneur and philanthropist too. Mostly she is known for her work with the Regional Mexican music genre in the styles of Banda, Mariachi, and Norteño. Many media outlets have named her as the most important female figure. But Rivera along with six others died in a plane crash near Monterrey in 2012. The cause of the accident was not known even after the investigation. The lawsuits against the plane owners, Rivera’s estate, and many others were filed.

Who was Jenni Rivera?

The birth date of Jenni Rivera is July 2, 1969. She grew up in Long Beach, California. The names of her parents are Rosa Saavedra and Pedro Rivera. They were from Mexico. Also, she has one sister and four brothers. Her parents raised her in a tight-knit musical household.

From a young age, Rivera spoke English and Spanish fluently. Her family helped her to learn genres of banda, norteña, and ranchera. Also, she was good at studies too and got straight A’s. But at the age of fifteen, she became pregnant and had her first child.

Rivera supported her child by selling CDs at the flea market. Then she graduated as a class valedictorian. After that, she attended California State University, Long Beach. She got a college degree in business administration. After that, she started to work at a record label Cintas Acuario started by her father.

How was her career?

Jenni Rivera got introduced to music when she recorded a song as a Father’s Day present. Then she made more recordings during Capitol/EMI’s Latin division. In 1995 she released her first album tilted Chacalosa. At the beginning of her career, many people told her that she will not make it big as the Mexican music genre was dominated by men. She faced many issues but still, she was determined to succeed in career.

Rivera released the albums We are Rivera and Farewell to Selena as a tribute to Tejano music singer Selena who was killed in 1995. Then she released the first commercial album that made people notice her. It was titled Que Me Entierren Con la Banda.

Then she attained more success with Parrandera, Rebelde y Atrevida released in 2005. It was certified double platinum. One of her songs “De Contrabando” became a great hit in Mexico as well as the US. Further, some of her other hits are Joyas Prestadas and La Voz Mėxico.

How was her married life?

Jenni Rivera was married three times in her life. Her first child was Janney better known as Chiquis Rivera who was born in 1985. Jenni Rivera’s spouse was José Trinidad Marín who was the father. With him, she had two other children too and their names are Jacqueline and Michael. But in 1992 she ended her marriage with José Trinidad Marín due to physical and emotional abuse.

In 1997 the younger sister of Rivera, Rosie Rivera confessed that Marín se*ually abused her and also Chiquis. Then a physical examination showed that he also did it to Jacqueline. So a molestation case was opened against him which made Marín spend nine years as a fugitive. Then he was caught by the police and sentenced to thirty-one years in prison without parole.

Juan Lopez became the second Jenni Rivera spouse in 1997. She met him at a Los Angeles bar. At that time, she was singing at the bar and after she met Lopez, they hit it off. Their romance started well but it was not a happy one. Only two weeks after the wedding Lopez was arrested for smuggling. He was incarcerated for six months and at that time Rivera supported him.

With Lopez, Rivera had a daughter named Jenicka and a son named Juan Angel. But in 2003 their marriage ended in divorce after six years together. In 2007 Lopez was accused of selling drugs. In 2009 there was news of Juan Lopez’s death because of pneumonia. In her autobiography, Jenni Rivera revealed that she found out about her husband’s infidelity. One time she went to his office and demanded to meet the other woman. Therefore, her life with Lopez was tumultuous.

Rivera wedded baseball player Esteban Loaiza in 2010. Just months before Rivera’s death they filed for divorce but it was never finalized.

When did Jenni Rivera die?

On December 9, 2012, Juan Lopez’s death occurred due to an air accident. She was traveling in Learjet 25 with six other passengers. Then the plane crashed near Monterrey, Mexico. She went to the city and performed at Monterrey Arena the evening before the crash. Then she and four other staffs boarded the plane to fly to Toluca, Mexico for appearing at La Voz… México. But fifteen minutes later the contact with the jet was lost. Later that day the ruins of the plane were found near Iturbide, Nuevo León. No passengers survived on the plane.

On December 31, 2012, Jenni Rivera was buried at All Souls Cemetery in Long Beach, California. The international headlines talked about her death for many weeks. For undetermined reasons, the pilot had lost control over the aircraft. This is the only information found during the investigation.

After her death, Rivera’s name trended on Twitter and other social media pages. Many people from other countries bought her albums. The Universal Music Group mourned the death of Rivera whom they called a Dear friend. Many memorials and exhibitions were opened to honor the death of Rivera.

The first child of Rivera is Chiquis. Her full name is Janney Marín Rivera. Now she is thirty-six years old. She followed her mother’s footsteps and is a singer. She released three albums and her recent one is Playlist. Also, she is famous for her reality TV appearances. In 2018 she produced Rivera’s show.

In her childhood, she was s*xually molested by José Trinidad Marín. It became shocking news. She has not spoken to him since then.

She is the second daughter of Jenni and the younger sister of Chiquis. She is now thirty-two years old. She is also pursuing a career in music. Her more recent single was August 2021’s “Ex Factor”.

He is the third child of Jenni who she bore with Marín. He is now thirty years old. He has taken a different career than his family members. He is an artist and a painter. Michael has taken part in NBC and the NFL’s CANVS competition.

Jenicka is the daughter of Jenni and Juan Lopez. She is twenty-three years old. She is a beauty guru and a fashionista. She is popular on Instagram as well as on Youtube.

Johnny is the youngest child of Jenni Rivera. He is the second child of Juan Lopez. He is twenty years old. Also, he is a musician and is known by the Cinco. In 2017 he came out as bis*xual and he is in a relationship with a man for two years.

Jenni Rivera was a great musical icon. She was a great mother and a determined woman. But her death is a severe tragedy.