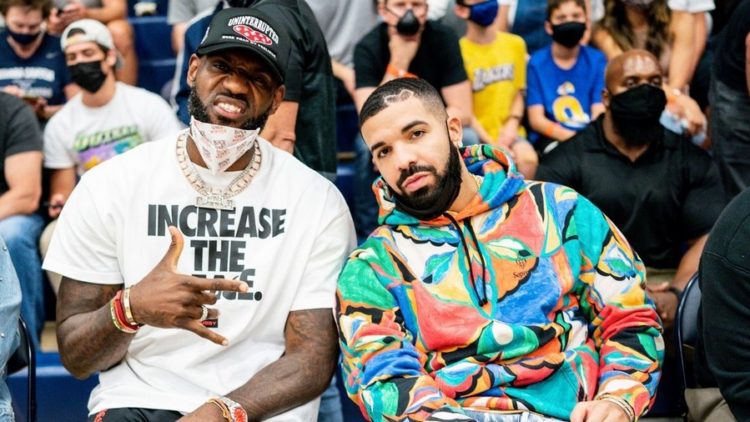 It’s not always that we find the superstars linking up and investing in something. Well, this is exactly what happened when Lakers star Lebron James, tennis star Naomi Osaka, and the great US rapper Drake invested in a company. As per the sources, they invested in Statuspro, a games company that a few former football players started. After retiring from the sport, very few athletes get success in their next venture. However, James Lebron didn’t wait for his retirement and looked to invest in a gaming company.

So, if you want to know more about Status Pro and the founders of this company, then you are at the right place.

In this article we will provide everything there’s to know about this company. In addition, we will also tell you why the legendary footballer Lebron James, tennis star Naomi Osaka, and rapper Drake suddenly decided to invest in this company.

A Brief on StatusPro

Andrew Hawkins and Troy Jones, two former footballers started a Status Pro. So, the duo describes this firm as a sports tech and gaming company. It incorporates the data of the player and augmented and virtual reality to make a bevy of training and fan engagement products.

NFL teams can use this combination of player data and XR to good effect. In other words, they can generate a suite of training and fan engagement. So, Andrew Hawkins and Troy, as former football players had a vision for combining their expert knowledge of professional sports with the XR technology. Through this mixture, they strove to revolutionize how the coaches, players, and fans can engage with their favorite game.

According to their press release, the founders said that the sports tech firm Status Pro is a part of a growing industry that will surely hit around 57 billion USD in 2027. Currently, this company has partnerships with a lot of NFL teams like Baltimore Ravens, The NFL Players Association and NCAA collegiate teams, etc.

There are also a few additional investors in this company apart from Lebron, Naomi Osaka, Drake, like KB Partners, Greycroft, Verizon, etc. Hawkins and Jones have expressed their gratitude to the investors for believing in them.

They said, “It’s incredibly humbling that pioneers of their level believe in us as founders and in our vision for this industry. We always say StatusPro is only as strong as our team, and our team just got a whole lot stronger”.

Lebron James, Naomi Osaka, and the Rapper Drake Invested in this Company

Recently, this gaming XR company has received investments from athletes and entertainment celebrities. For example, Naomi Osaka, Lebron James, and Drake decided to invest in this gaming company. It’s not the first time that Lebron James has invested in a company. He has done that in the past and invested in various budding businesses before. Moreover, it’s worth noting that the Lakers player James Lebron is the fifth among the highest-paid athletes in the globe right now. In addition, he also ranks 39th in Forbes as a rich business person.

It was also a pleasant surprise when Naomi Osaka too linked up with Drake and Lebron. So, she has invested in this company as a strategic investor. Moreover, she has also praised the duo, Andrew Hawkins and Troy, for their awesome effort.

She said, “I look for investment opportunities that can have a lasting impact on culture and society”. In fact, she feels that Status Pro will certainly do that. Moreover, she also added that this company will not only influence the gaming and entertainment company. It will also help the athletes in the long run.

For instance, she hopes that this company will help athletes train and analyze their performance. However, she didn’t only invest in this company only as an investor looking to get maximum benefit. She likes this field of gaming as well as entertainment a lot. In fact, that’s why she herself said that she’s quite passionate about those two things.

Similarly, Drake too has joined the list of the investors. He too hopes that the company will take its products beyond football into other facets of the industry.

Both the founders of the Status Pro company have high expectations from their new venture. They already said in their press that the XR will reach around 57 billion dollars by the end of 2027. So, they have the goal in mind of making their company become the leading software in the industry.