List of Scary Images from the Past with a Horrifying Story 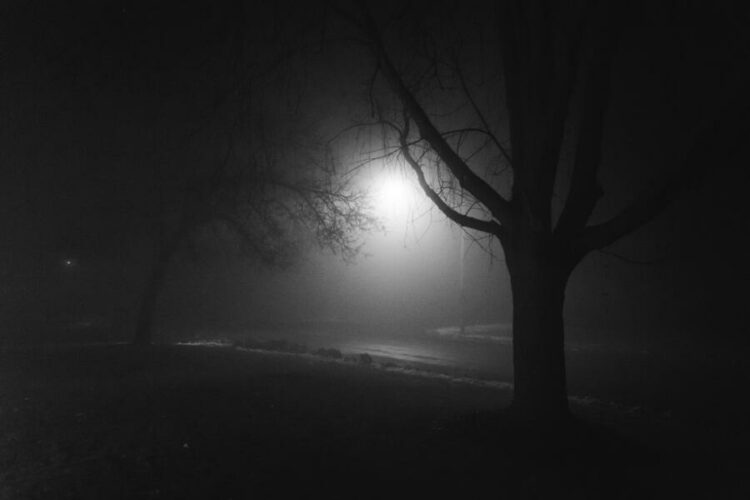 There are countless Scary images in this world. Whether the picture of cannibals, serial killers, or creepy criminals, all these photos are scary. The art of photography has been from decades. However, the photos from now are different from the vintage photos.

Most of the vintage pictures seem scary to many today. The black and white pictures with reflections make many pictures creepy. Also, the story behind each of these pictures is much weirder. Now let us take a look at vintage Scary images and their strange story of it.

1. Thousands of buffalo skulls from the 18th century

The thousands of buffalo skulls in America are one of the grisly images you will see. The scary image from 1892 shows the skull of 30 million Bison. Due to colonization, the hunting of these animals was increasing.

This photo symbolizes the human destruction of resources on the earth. Also, the inhuman act of killing an innocent animal in the name of hunting is what the viewers see in this picture.

Many low-income families sent their children to work full-time in mines during the industrial revolution. The scary factor about this image is that the innocent child is covered in mud and dirt.

In the age of enjoying childhood, these children are seen working hard for their families. Also, it shows the ugly truth of the society of that time. However, in 1833 a law was released to stop child labour. However, this is one of the darkest pictures of the past.

Pictures that show human bones or animal remains are the scariest. There is a picture of a woman finding tons of bones in her garden. This terrifying picture is viral all over the internet. The home, built in 1903, is behind a cemetery.

The badgers in the area have dug these bones in search of food. Cops are still working to find the truth about these skulls. However, the photos of this scene are surely scary to look at.

The Philadelphia train explosion is one of the scary images you can see. The explosion of the broiler shredded the train. Also, in this incident, almost 13 people lost their lives. It is a major train crash in history. Further, you can see parts of the train in confetti-like shreds, making it even scarier.

Wax statutes already look scary to some. In 1925 due to a fire accident madam, Tussaud’s wax statues were melted. In that fire accident, you can see statues with missing heads, arms, and severed skin.

As these statues look realistic, the melting of statues is a strange picture you will see. This unsettling picture of the statues remains a scary image even today.

6. The strange mask for doctors in the 16th century

Plague does not exist in our days but in the 16th century too. People at that time feared such plagues and wanted to be safe. Due to this, many physicians wore strange masks. At first glance, you may think it looks like a serial killer mask.

However, the truth is that these masks were for doctors. There is animal skin in the mask. Also, it looks like a beak-like mask. Many doctors thought that these masks helped purify contaminated air. However, it is one of the scary images from the 16th century.

The picture of just one tooth is creepy to watch. Can you imagine 1000 teethes falling from a wall? If not, you can see a picture from the 1900’s. 1000 teethes were found in a building in Georgia.

This building belonged to a dentist, but it is not common for people to collect 1000 teeth. The scary image exists even today. Also, this picture may seem odd to many but not the Georgians. It is the third building in Georgia with 1000s of teeth on its walls.

8. Charles Manson on his wedding day

Stories about serial killers can creep you out. There is no introduction to Charles Manson and his crimes. The notorious serial killer committed some of the most gruesome crimes in history.

There are many pictures of Charles Manson during his arrest. In many photos, he has a beard and wears dirty clothes. However, many are aware that his charming face makes many of his victims misjudge that he is a good man.

There is one such photo of the criminal that contrasts with his personality. The photo of the serial killer on his wedding day is one of the scary images. Even though he is fully shaven and handsome in the photo, the crimes he committed after months of his marriage are creepy.

The freckles medical machine from 1930 is a nightmare to watch. There are many cosmetic procedures from old times that are creepy. One such picture is that of freezing freckles. Even though people of this time saw freckles as beauty marks, the people in 1900 did not agree.

Many did not like having freckles at that time. Having flawless skin was a trend in those days. Due to this, dry ice was used to freeze freckles so they would fall off. The machine used for this is the creepiest part.

The oldest photo of a diving suit is a scary image you will watch on the internet. It is again a picture that looks like a costume of a serial killer. However, men took hours of effort to create the first diving suit. You can see visible stitches on this suit.

The suit has three large glass openings to see and breathe. Even though the suit looked creepy, it came with several features to sustain pressure. It is one of history’s scariest pictures, but the story behind it is amusing.

Are you looking for scary images in history? Here are a few of the pictures you need to look at. Some of the above pictures are creepy and have a darker story.

Also read: Albert Fish’s Letter – The Notorious Serial Killer in America Landed Him in Prison Finally Through His Letter to Victim’s Parents