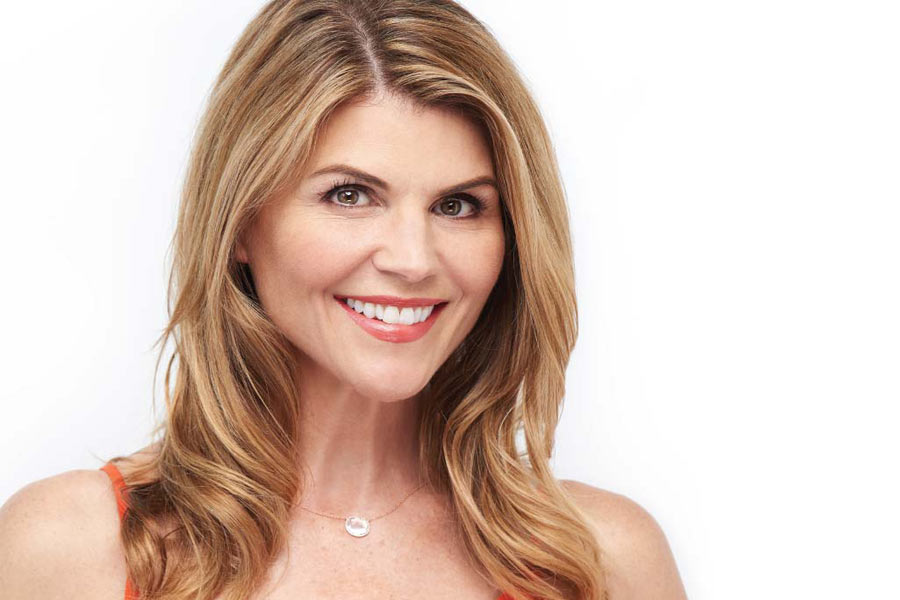 Lori Anne Loughlin is a popular model and actress. She is well known for her part as Rebecca Donaldson-Katsopolis in the series Full House. She is also well known for her role in The Edge of Night and in the series 90210. One of her popular roles is Abigail Stanton in the series When Calls the Heart. She was the co-creator for Summerland a WB series. She also became part of a controversy with her husband and arrested because of it. To know more about her, continue reading.

The birthplace of Lori Loughlin is Queens, New York City, and her date of birth is July 28, 1964. She grew up in Hauppauge, New York. The names of her parents are Lorellee and Joseph Roy Loughlin. She also has a younger brother named Roy. Lori went to Elementary School located at Oceanside, New York. She then finished her studies from Hauppauge High School.

Lori Loughlin from her young age got interested in acting. She started as a print model when she was 11. At age 15 she got the chance to act in The Edge of Night a soap opera. She played the role of Jody Travis a dancer. Then after that, she appeared in small characters in films and series. In the year 1988 to 1995, she acted in the ABC series Full House. She played the role of Rebecca Donaldson. At first, her character was only planned to come for six seasons however she became a recurring character.

Then she acted in the series adaptation of the novel written by Sidney Sheldon A Stranger in the Mirror. She became a part of In the Line of Duty: Blaze of Glory which is a 1997 film. In the year 2000, she acted in Critical Mass a thriller film. She came as a guest for the series such as Seinfeld, The Drew Carey Show, Spin City, and Suddenly Susan. She also came as the Black Canary in the popular Birds of Prey.

In the year 2004 to 2005, she produced the WB drama Summerland. In the series, she acted as Ava the aunt who takes of three children who lose their parents in a car accident. But the series got cancelled after 2 seasons. In the year 2007, she starred in In Case of Emergency which got televised on ABC.

Lori Loughlin married investment banker Michael R. Burns. But they both divorced. Then in the year 1997, she eloped with Massimo Giannulli the fashion designer who made the Mossimo clothing line. They both met in 1995. She gave birth to two daughters Isabella Rose and Olivia Jade. She is also the stepmother to the designers’ son from his previous relationship.

Lori Loughlin and her husband are part of the fifty people who got caught in the entrance exam cheating scandal. The FBI claimed that the couple paid $500,000 to a Foundation so the admissions committee of the University will allow their daughters to become part of the rowing team. The daughters have never trained in the sport and do not even prefer it.

The couple paid $1 million for bail and their passports got seized because of it. After that Loughlin loosed many opportunities in acting projects. Her daughter also lost major collaborations with brands.

Lori received lots of money through her acting career. As she is acting from a very young age her net worth is huge indeed. She began her career as a model and appeared in lots of advertisements. She was part of many commercials such as Pepsi, Shower shaver Women’s razor, Meaningful body, Febreze car vents, etc. As an actress too she was a part of many movies and TV series. Lori Loughlin net worth estimate for this year is $70 million.

Lori Loughlin at the peak of her career lost many privileges because of the scandal. Many people accused her of using her status to get what she wanted. This case was also made into a movie to show how the bribe takes place.