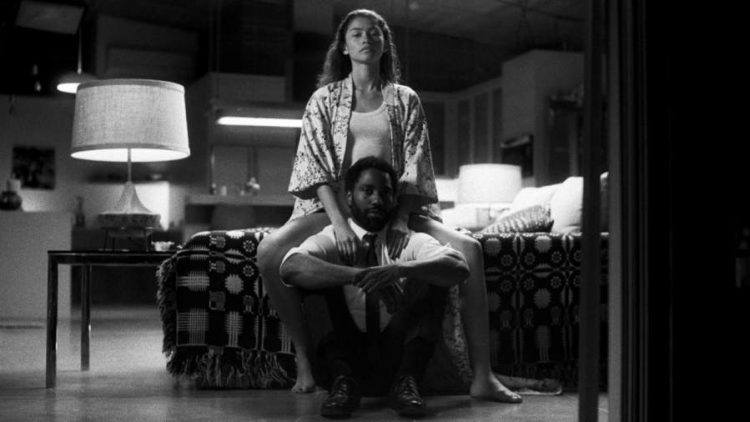 Malcolm & Marie is an upcoming film in black and white directed by Sam Levinson. This is the first feature to get written and produced during the Covid 19 pandemic. The filming happened during June and July 2020. This is one of the much-awaited films of 2021 and the main actors of the film are talented. Moreover, the creators have done a great job in the film according to the critics with a budget of $2.5 million. The film will serve as a cinematic ode to the great Hollywood romances.

Know all the details about its release date and plot here.

Malcolm and Marie is all set to premiere on Friday, February 5, 2021, on Netflix. It will also release in few select theatres on January 29, 2021. The official trailer of the Netflix film is also out. Have a look at the trailer in black and white. It is beautifully crafted to please people who like romance. The film got made during the pandemic therefore the crew members and the actors followed strict health regulations.

The filming took place in Caterpillar House in Carmel, California. The film will be quite similar to the theme of Marriage story an award-winning film. Therefore, stay tuned for it.

What is the premise of Malcolm and Marie?

The story is about the filmmaker Malcolm and his girlfriend Marie. They return from the premiere of the movie and Malcolm is awaiting the response for the movie. But their romantic evening takes a drastic turn when the secrets about their relationship come out. Can the relationship between Malcolm and Marie survive the test? We have to see the film to know the result.

The film will serve as an ode to great Hollywood romances and the creators are confident that this medium will have a future. Another speciality of the film is that it is entirely shot in black and white. The story will be an achingly romantic drama because slowly the audience will get to know about the many revelations in their relationship.

Malcolm and Marie from a loving couple will become exactly the opposite as the tension between them starts to rise. Marie is the one who will put fire to the fuel. She knows how to push her boyfreind’s buttons and gets ready to argue. But the opinions may vary as some may support Marie and oppose the thinking of Malcolm. So we can expect intense drama and a variety of emotions from the film.

As Levinson and Zendaya worked on Euphoria they both had an idea to create feature film during the pandemic. Levinson came up with a relationship story and he started to write the screenplay for Malcolm and Marie. The role of Marie went to Zendaya and John David Washington got roped in for the role of Malcolm. Netflix bought the distribution rights for the film for $30 million.

Malcolm and Marie is all set to release soon. This is not just a film but a masterpiece.