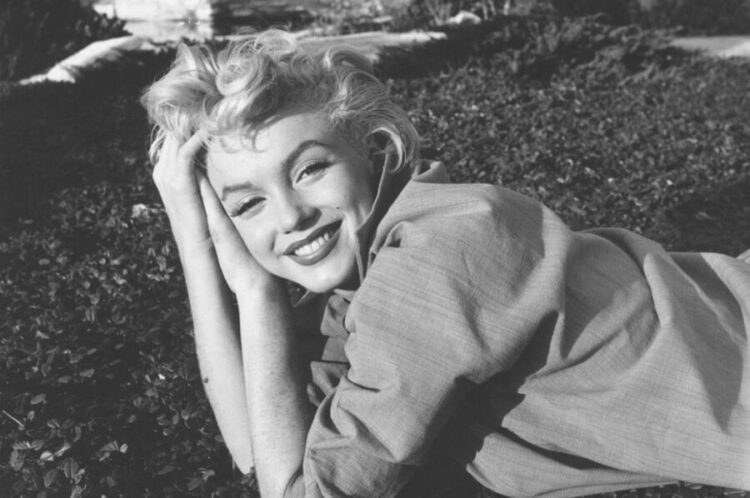 Marilyn Monroe autopsy makes some shocking revelations about her death. The demise of a star is the most unfortunate incident at that time. Her sudden death shook many across the world. Since then, there are lots of rumours about the death of this star. Furthermore, many are trying to unveil the mysteries of her death without any basis. The death of Marilyn Monroe in 1961 at just the age of 36 is saddening.

Books, movies and shows say many things about her death. What happened to the star is the real question. Also, to know the answer to this let us see what Marilyn Monroe autopsy reveals.

There are two sides to the story when it comes to Marilyn Monroe autopsy. The 1962 autopsy says that suicide is the cause of death. Plus, there is a 1982 report after reexamination that says accidental death due to drug overdose. Even after these claims, the death mystery of the star revolves around. No one is agreeing that their favourite star’s death is due to suicide.

Further, people wonder if there is any darker side to this story. Further, as the autopsy report of Marilyn Monroe is public talk about the discrepancies in this report. People believe that the uncanny death of the star has more looming causes. Let us see an insider of the scandalous death of Marilyn Monroe.

Struggles in life before the mysterious death

In 1962 Marilyn Monroe, in the prime of her life enjoyed great success and recognition. With movies like Some Like it, Hot and Gentleman prefer Blondes she makes her mark in Hollywood. Even after having a successful public life, there are personal life struggles that Marilyn kept to herself. The dark past did affect her life after achieving success. As a child Marilyn spends most of her days in a foster home. This did have a huge impact on her.

Further, the marriage life of the actress was a tragedy. Three failed marriages were far too much to bear. Her ex-marriage partners are James Dougherty, Arthur Miller and Joe DiMaggio. After ending these relationship in divorce to cope with mental stress she end up using drugs. Using a high amount of drugs did take a toll on mental and physical health of Monroe.

The last film with more misery in life

The problem in life begins to disturb the most in her last film before death. Something’s Got to give is a film Marilyn signed to work on. As an actress her passion and determination in acting are what make her best in the work. However, in the last film, she was off the grid.

She did not have much focus on the film. The life documentary of the actress says that arriving late to the set is an everyday problem for the film’s crew. Forgetting lines and not focusing did affect all the people working on the set. Her charisma and cheerfulness almost went missing in this film. Drugs and depression pushed Marilyn to this state as the documentary says.

The producers almost fired Marilyn from the film due to her absenteeism. However, by talking with the production she makes her away again in this film. When all this was happening no one had clue about the personal struggles of Marilyn Monroe. Let us see how Marilyn was found dead one night in her bed.

The sudden and shocking death of Icon Marilyn Monroe

On Aug 4 1962, Marilyn Monroe went to sleep in her bed like a normal night. Things turn strange when Marilyn did not wake up after her maid knocks many times at her bedroom door. This concerns Eunice Murray the maid as she flees to get help. She contacts Ralph that is Marilyn’s Psychiatric for help.

He is the one who broke the bedroom window to see what happened to Marilyn. The night Ralph witnessed was a shock of his life. He is the first person to witness Marilyn Monroe dead under her sheets. Marilyn’s sheets were rolled around her body and she was dead with her Phone in her hand. The psychiatrist also says he found sleeping pills on her nightstand.

The sleeping pills on her nightstand of Monroe were a prescription from Doctor Ralph. However, he prescribes it for three days but only one night the whole bottle was empty. Now unclear about the causes of death many look at the Marilyn Monroe autopsy report for details. Dr Thomas Noguchi did an autopsy of Marilyn.

The official report creates headlines all over the world. The reports say that ingestion and poisoning of a drug overdose is the cause of death. The medical examiner confirms that Marilyn tried to commit suicide with the overuse of sedative drugs. However, there is Nembutal and Chloral Hydrate also found in her system. Gulping each of these sedative drugs many times may have caused death.

For further confirmation, there is also a Physiological autopsy of Monroe. This autopsy reveals Monroe had mental issues for long period. Giving up and trying suicide were common in these cases. Intentionally overusing drugs is the cause of death as the autopsy reveals. However, some come up with theories that say otherwise.

Since the release of Marilyn Monroe’s autopsy, there are lots of theories. The theory about planned murder compels most of the public. People think the death of the star is fishy. Foul play is what some see in her sudden death. One theory says that Marilyn’s relationship with President John F. Kennedy has something to do with the death.

John Miner an official reveals several fishy details about the autopsy report. He is a person who rules out murder and tells about a possible murder of the star. What disturbs him is that Nembutal is a substance that can leave a yellow mark on the stomach during oral ingestion. He believes someone tried to make Monroe unconscious by diluting a high amount of Nembutal in water.

Also, Marilyn’s friend reveals that mental issues were there but she did have many plans to go ahead in life. A person about to suicide will not have solid dreams about their life. However, Murder or suicide does not matter now. What matters now is even after many years people remember Marilyn Monroe for her good nature, bubbly acting and the icon she is.