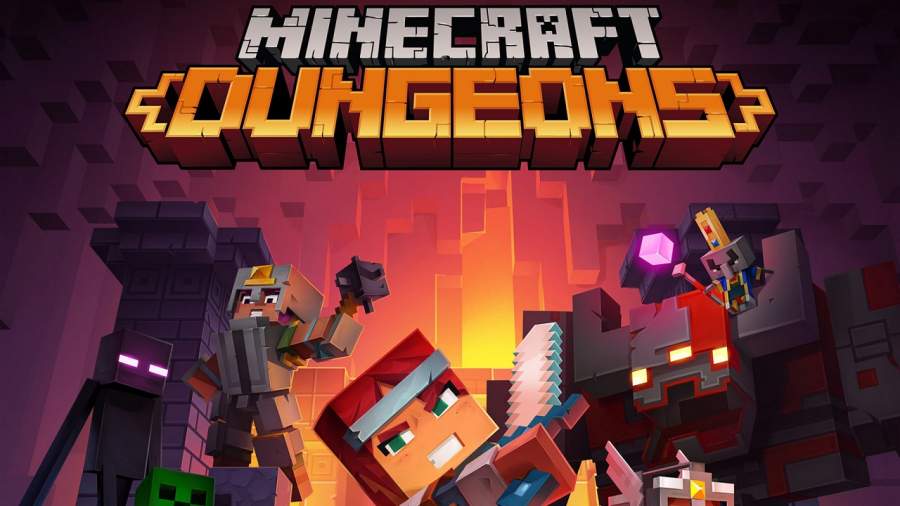 Is Minecraft your favourite game? Then there is an interesting game created in the same style. It is the new Minecraft Dungeons which is the upcoming game developed by Mojang Studios and Double Eleven. They have used the Unreal Engine 4 for its development. There are plans to release the game on PlayStation 4, Xbox One, Nintendo Switch, and Windows. The player will be able to have an adventure in the underground. There are many interesting features in the game so to know more about it continues reading.

The release date of Minecraft Dungeons

The date fixed for the release of the game is 26 May 2020 after the cancellation of its April release. The game will release in “Standard Edition” or in the “Hero Edition”. The reviewers called the game fun and interesting. It is specifically built for young players.

The story of the game

The game is set in a village where the outcast of the village gets the control of power and becomes the greatest villain of all time called Arch-Illager. He takes revenge on the village by releasing many evil matters so the player has to save the village from the villain. This does not have a deep narrative but there is a story. The player is the hero and they are responsible to save the village along with their friends.

The abilities and features

The Minecraft Dungeons will be different from the Minecraft. It focuses on the dungeon crawling experience in which the player has to go inside and travel through the dungeons. There are puzzles, treasures, and traps present in the dungeons. Moreover, there is no class present on the games so the players can use the weapon or armor they prefer. The game has local as well as multiplayer options.

There are many enchantments in the game such as balancing items and making decisions. The players will be able to get on or leave the session anytime. The difficulty of the game will also adapt according to the party size. The players can stick together with the others and play the game. It is all about teamwork.

The combat is the mix of ranged fights with a big gang of enemies. The players can eliminate the mobs with hammers, axes, and swords. The items such as artifacts will serve to play the game with special abilities. There will not be any mining or building in the Minecraft Dungeons games. The battle will happen without any distractions.

The enchantments in the game will work as bonuses along with the items the player takes. The mobs will consist of spiders, creepers, zombies, skeletons, and other evil monsters. There are also piggyback mobs who will take the loot. There are Endermen who are the dangerous mobs in the game. They have the ability to lessen the visibility of the player and make the game even more difficult to fight with the enemies.

This classic game is going to get even more interesting. You can play a game that has got a reboot with lots of excellent features and characters. It will release on all major platforms for the gamers’ convenience.