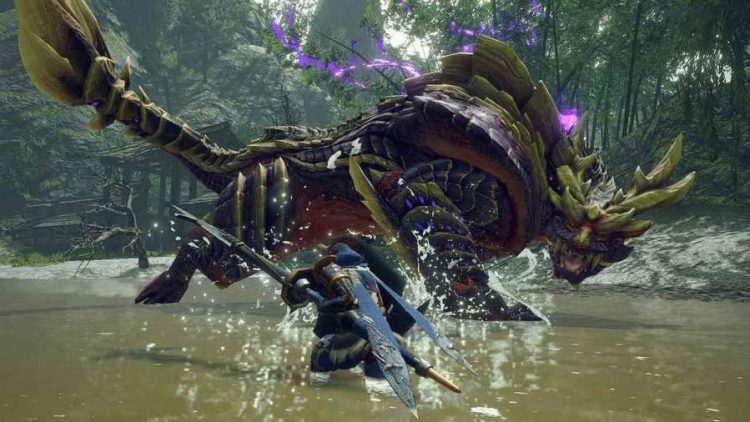 Monster Hunter Rise is a soon-to-be-released action role-playing game made by Capcom. The release date for the game is out and it will release in Nintendo Switch platform. It will contain both single and multiplayer features. The game’s signature monster called Magnamalo will appear in the game. Moreover, many new things will be part of the game. So this series of Monster Hunter will be more interesting than the previous parts.

Know more about the Monster Hunter Rise release date and other information here.

When is the release date for Monster Hunter Rise set?

The Monster Hunter Rise will release on March 26, 2021, in the Nintendo Switch. The trailer of the game released and revealed some details about the game. The series will consist of three Amiibo figurines that belong to the Palico and Palamute. Unique layered armour will be available for the players in the game by using the Amiibo. So these kinds of excellent features will be part of the game. Stay tuned.

The gameplay of Monster Hunter Rise

The player has to take up the role of a Monster Hunter whose mission is to slay and entrap humongous monsters. They have to use weapons, environmental features and tools to catch the monsters and weaken them. If the player completes a mission successfully then they will get loots. The body parts of the monsters are useful to create armour and weapons for slaying the monsters. There are old monsters as well as new monsters that will be part of the series of the game. Moreover, some of the weapons avaibale in the game are bows, shields, staves, guns, swords and more.

The game uses impeccable map approach for introducing the Monster Hunter World. The maps in the game contain all the details on vertical movements than the previous games. Furthermore, the new tools get presented in vertical scaling. One major part of the game is a Palamute a dog-like creature which the player can use to ride. Another companion to the player called Palico has cat-like qualities. A tool called wirebug can allow the player to hold onto an object and swing.

The game is going to have cross-compatibility features presented in the second part of the game series titled Monster Hunter Stories 2: Wings of Ruin. There is going to be singleplayer as well as multiplayer game play in the game.

The storyline of Monster Hunter Rise

The player will control a monster hunter who they can give a suitable name they wish. The Hunter will get companions like assistant handler and Palico who will help him on the quests in the New World. The player has to study about the elder dragons which are part of the quest. These monsters can affect the balance of the ecosystem.

The player will learn many mysteries about the migration of the monsters and the new world. This are the important details of the game and gameplay.

Monster Hunter Rise is going to be the best in the series. You can enjoy charting a different type of world in the game and learn about its mysteries. Get ready to play the game.