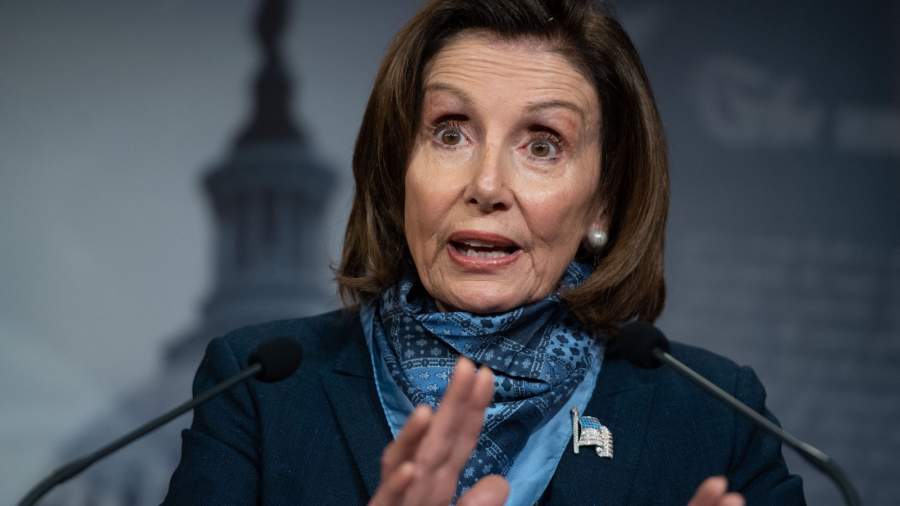 Nancy Pelosi is an eminent politician who belongs to the democrat party. She is currently serving as speaker in the US House of Representatives. The impressive fact is that she is the first woman to hold the position and the first woman to get elected as a high ranking official in the US. In the presidential line of succession Pelosi is in second place after the Vice president. In the year 1987, she got elected in the congress.

She has taken part in several political activities and was the fierce opponent of the Iraq War. There are still many things to know about Nancy Pelosi. Here is more information for you.

Pelosi’s native is Baltimore and she was born to an Italian-American family. Her parents both had Italian roots and both were active in politics. Her mother mentored her on the importance of social networking. Nancy Pelosi from her young age involved in politics as she assisted her father in his campaigns. She also was a part of the inaugural address of John F. Kennedy in the year 1961.

She did her studies at the Institute of Notre Dame which is a girl’s catholic school. Then in the year 1962, she finished her higher education in Bachelor of Arts degree in political science from Trinity College in Washington, D.C.

Also read: Sudha Murthy Is A Female Role Model With Bold Attitude & Motivation To Do Anything In Life

Pelosi came to San Francisco and associated with 5th District congressman Phillip Burton. Then she started her journey in Democratic politics. In the year 1976, she got selected as a member of the Democratic National Committee in California. Pelosi now represents one of the secure Democratic districts in the country. She also worked in Appropriations and Intelligence committees. Moreover, the politician is part of the House Baltic Caucus.

Specifically, Pelosi is well known for making President Obama’s health-care law to succeed when it seemed to fail. Obama credited Pelosi as being one of the best speakers in the House of Representatives.

Nancy Pelosi’s husband is Paul Frank Pelosi whom she met when she was studying in college. The couple married in Baltimore at Cathedral of Mary Our Queen on the year 1963. They then moved to New York and again to San Francisco. At this place, Pelosi’s brother was a working member of the Board of Supervisors.

The couple has five children and also nine grandchildren. The location of Nancy Pelosi’s home is in Pacific Heights San Francisco. She also is the owner of a combination home and vineyard along with two commercial buildings and a townhome in California.

Nancy Pelosi’s age is seventy-nine years. Till now she is actively involved in politics. She is an outspoken woman powerful in a sea dominated by men. She is also not easily intimidated by others the qualities that help in her political career. Many times she disagreed on the ideas of Donald Trump deeming it unsuitable that led to many funny memes titled Nancy Pelosi meme.

The net worth of the American politician estimated to be $120 million. She and her husband both have lots of personal assents. Other than her political career she is also doing real estate business that also adds to her net worth. The senators in the US make $174,000 per annum and as the speaker of the House Pelosi’s Salary may be more.

Many privileges come attached to the profession such as insurance and retirement benefits. A famous magazine shared that she is one of the richest members of congress because of her net worth and personal assets. Her net worth is also linked with her husband’s large investments in the stocks of Disney, Apple, Comcast, and Facebook.

Nancy Pelosi from her school days trained herself to be a politician because of her father and mother. She is a major part of many policies that bettered the lives of people of the US. Nancy Pelosi at once quoted in her speech that the house needs women for cleaning it. She is working along with many political men sparring with them if their idea is not suitable and supporting the ones that she believes in.