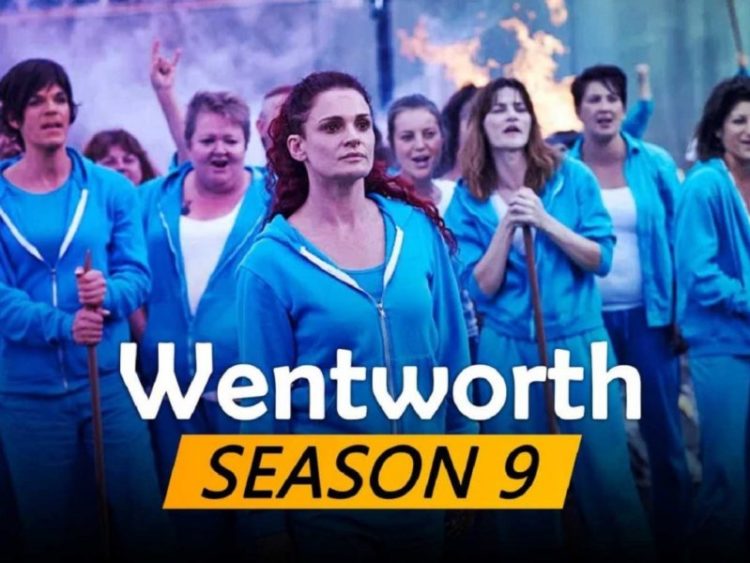 An Australian drama show ‘Wentworth’ or alternatively known as ‘Wentworth Prison’ is a Netflix series that showcases the life of prisoners and their struggle in an extremely violent environment of women’s prison. David Hannam and Lara Radalovich are the creators of this show. It completely revolves around the inmates who are there because of their crimes that includes an attempt to murder. The whole series generally revolves around a woman who lives in Australia. She goes to prison for trying to kill her husband.

Bea Smith (the woman) meets other prisoners there and gradually finds out how all the things are done in a prison. In the series, viewers will notice how she became even more powerful in the criminal world after becoming an inmate in prison.
Wentworth is a popular show which began in 2013 and gained immense popularity over the years.

As of now, the original Australian network has not announced any fixed date regarding the show. The U.S audiences have no information as to when it will be made available them. However, everyone is immensely expecting that it will be released in sometime in October 2021.

If we talk about the previous seasons, season 8 was premiered on September 30,2020 on Netflix but it followed the conclusion of sixth season i.e., it comprised of twenty episodes that too split into subsequent installments. The first part of season 8 comprised of ten episodes. Now, it is expected that second part of season 8 or (season 9) will be released in October 2021, if the creators managed to follow the previous pattern of the series.

Netflix releases the new season of an Australian based show usually after three or four days of its broadcast on the original Australian network.

In season 8, Lou Kelly and her associates raised hell behind the prison bars. Due to a misinformation Lou beats Kelly but, suddenly Marie arrives on time and presses the panic button. However, Allie gets badly injured in the shower due to Judy’s wrath. Judy takes the responsibility for the attack. Not only this, she used savings of Reb as to appoint a hitman to murder US state official.

In this season we will also see that Vera revisits her childhood traumatic moments and in the final moments, we see her locked up in a confused mood. In season 9, we will get to see a lot of narrative strands as the riveting prison chronicle comes to a close. After the revelation of all the crimes, Judy will also face humiliation and reluctancy from her fellow people.

One of main thoughts is that whether Allie comes out from the assault or not. The other shocking and interesting part in this season is John’s fate, who figures herself not only as a ruthless person but also as a controlling dictator in the previous seasons.

The ‘Wentworth’ series grand finale is a huge thing in itself. It will bring back most of the living characters in the series from previous seasons as well. The prominent characters, Leah Purcell will portray undercover cop Rita Connors, Susie Porter will play the role of Marie Winter. Rarriwuy Hick will play Ruby Mitchell and Kate Jenkinson will play as Allie Novak. Pamela Rabe will be reprising her fan favorite role of Joan Ferguson.

The new cast members are Box, Jane Hall, Vivienne Awosoga, and Zoe Terakes, and they will play Lou Kelly, Ann Reynolds, Judy Bryant, and Reb Keane respectively in the season 9. The people who have agreed to appear in all the episodes are Alex Kingston as Dr. Tara Lewis and Celia Ireland as John Ferguson.

Wentworth season 9 is really worth watching! It appears like there will be a new plot in this season as it appears to be in a trailer. Now, Joan Ferguson is back as a prisoner, so viewers can anticipate some thriller and full-fledged planning. All things taken into consideration, the final season will be eventful, dark and full of thriller and suspense.

You may also like: American Horror Story Season 10: Release Date, Cast and Plot