‘Never Have I Ever’ Season 2 Release Date, Plot and All We Know So Far 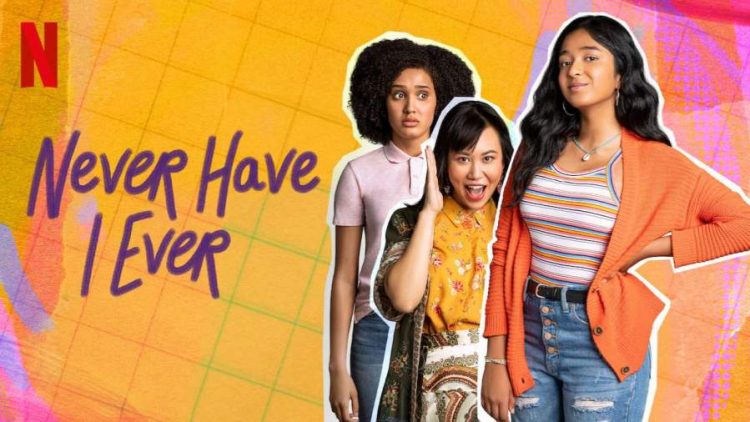 Never Have I Ever is a popular coming of age drama created by Mindy Kaling and Lang Fisher. Some of the storylines based on Kaling’s childhood and teenage years. The first series was a great hit and broke many Asian stereotypes. Many critics gave praise for the representation of South Asians in the series. Now Never Have I Ever season 2 is going to release on Netflix very soon. The fans are eagerly waiting for the series and we hope you are too. Know all the details about the exciting series here.

When is the release date for ‘Never Have I Ever’?

The official information regarding the release date is not yet out. We may have to wait for some days to know about it. However, on July 1, 2020, Netflix renewed the second season of the series. Stay tuned because the release date will get revealed at any time.

The plotline of Never Have I Ever

The story is about a girl named Devi Vishwakumar. She is a fifteen year old teenager who is grieving the death of her father Mohan. At the beginning of the series, she cannot use her legs because of the shock. She experiences a terrible freshman year so she decides to change her social status. However, her family and friends make it harder for her.

The relationship between herself and her mother Nalini becomes disrupted. She also tries to manage her relationship with her best friends Eleanor and Fabiola, her cousin Kamala, her crush Paxton, and her enemy Ben.

The previous season ended with Devi kissing her enemy Ben that shows that they like each other. On the other hand, Devi’s crush Paxton is trying to reconcile with her. Whom will she choose? The next season will reveal the details. Then Devi also has to decide whether she wants to go back to India with her mother. Will she stay in the US or go to America? We have to see season 2 to find out.

Maitreyi Ramakrishnan will reprise her role as Devi Vishwakumar. She acts as a fifteen-year-old girl who likes to improve her life. Then Darren Barnet will come back to play Paxton Hall-Yoshida, Devi’s crush. Richa Moorjani will return as Kamala the beautiful cousin of Devi. The excellent actress Poorna Jagannathan will reprise her role as Nalini, Devi’s mother. Jaren Lewison will come back to play as Ben Gross enemy turned friend of Devi. John McEnroe and Andy Samberg may return to play as narrators.

The reception of Never Have I Ever

The series received a good reception from the critics. They described it as honest, funny and sweet. They called the newcomer Maitreyi Ramakrishnan as a brilliant actress. Over forty-million household have watched the series on Netflix. Many viewers have also started to take a poll between Paxton and Ben. Who will Devi come to like in the end? Season 2 will reveal all the details.

Never Have I Ever is a fantastic series about coming of age.  Stay tuned to watch the series.

Tags: Netflix SeriesNever Have I Ever Season 2TV Series