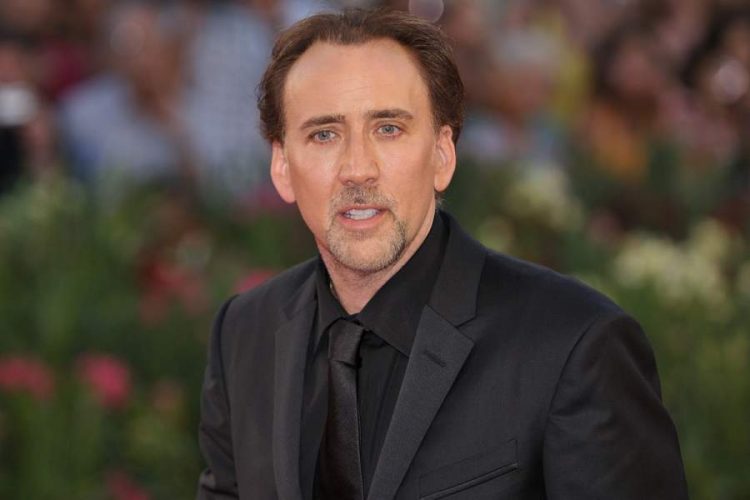 Nicolas Kim Coppola is a well-known American actor and filmmaker. He got nominated for many awards during his career for his acting skills. Cage has received many awards like Academy Award, Screen Actors Guild Award and Golden Globe. Nicolas Cage age is fifty-seven. He is a dedicated actor and has a good leading man presence. Many people have shared that he is a charismatic and wildly flamboyant personality. Some of his thriller films have achieved great successes.

Know all the details of Nicolas Cage Biography here.

The birthdate of Cage is January 7, 1964, and his birthplace is Long Beach, California. The name of his father is August Coppola who worked as a professor of literature. His mother’s name is Joy Vogelsang who was a dancer and choreographer. He grew up in a catholic household. The two brothers of Cage are Marc “The Cope” Coppola a New York radio personality and Christopher Coppola a director. He went to Beverly Hills High School.

He had an interest in acting from an early age so he joined UCLA School of Theater, Film and Television. Moreover, he participated in the Golden Boy. His inspiration was to be like James Dean.

Cage started to act in a wide range of films like Fast Times at Ridgemont, Rumble Fish and Peggy Sue Got Married. Some of the Nicolas Cage movies are Moonstruck, Bringing Out the Dead, Matchstick Men and more. Then he got nominated twice for Leaving Las Vegas where he played as a suicidal alcoholic. His suspense thriller 8 mm has a cult following. Nicolas Cage Ghost Rider did well in the box office however it received criticism.

Some of his best film till date is National Treasure. In this film, he played as an eccentric historian who tries to find a treasure. Some of Nicolas Cage best movies are The Rock, Face/Off, Bangkok Dangerous, Season of the Witch, The Sorcerer’s Apprentice, Ghost Rider: Spirit of Vengeance and more. Then Nicolas Cage as superman voiced in Teen Titans Go! To the Movies. In 2018 he voiced Peter Parker/ Spider-Man Noir in the film Spider-Man: Into the Spider-Verse.

On 2020 there was an announcement that cage is set to play the role of Joe Exotic in Tiger King Series. He is also going to host a series in Netflix titled History of Swear Words.

In 1988 Cage started to date actress Christina Fulton and he had a son with her named Weston Coppola Cage. The first Nicolas Cage spouse is Patricia Arquette but divorced her in 2001. After her, he married singer and songwriter Lisa Marie Presley. But he filed for divorce 107 days after the marriage. His third wife is Alice Kim and they have a son named Kal-El. The couple divorced in 2016. On 2019 he married Erika Koike in Las Vegas but he divorced her in the same year.

The net worth of Nicholas Cage

Nicolas Cage net worth is $150 million. He squanders his fortune by buying eccentric stuff. As a result of it, he has lots of debts. Currently, he is the owner of 15 residences such as waterfront home worth $25 million in Newport Beach, California and a countryside estate worth $15.7 million in Newport, Rhode Island. Then he also daringly bought a haunted LaLaurie mansion worth $3.4 million.

Nicholas Cage is a great actor. He has contributed a lot of his years in the film industry.