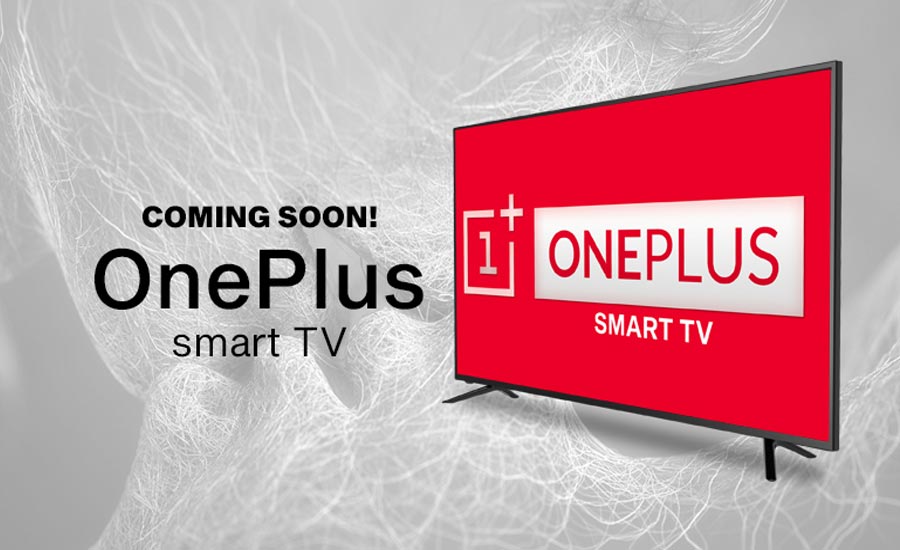 We have been hearing about super smart TV to be launched by OnePlus for a long time now. And once again the news comes from India Today that OnePlus TV will be hitting the Indian market soon. The news of a smart TV from the smartphone company hit rounds. The TV was much talked as it is set to give a neck to neck competition to its already existing rivals such as Xiaomi’s Mi TV 4.

Last year we all heard or read what OnePlus announced. They promised to bring a whole new level of smart TV experience. They did not tell when will be the launch of the TV or which operating system the smart TV would be supporting.

So, let’s find out more about the specification and feature of the much-anticipated TV.

Overview and features of the OnePlus TV

Another thing we have been reading or hearing about OnePlus TV is that it is going to be very handy and one could integrate other smartphone or gadgets with it. If that’s true then surely OnePlus TV is going set some grounds for smart TVs in the market.

Well, there have been a lot of talk about its launch but if we go by tipster Ishan Aggarwal who hinted in his blog that OnePlus might hit the Indian market by the end of this year or may maybe a few weeks. But it that is not the case, we feel that it might stick to its earlier statement where the company hinted to launch the TV by the mid of 2020.

All we know is, the Indian market is eagerly waiting for the launch of the much-awaited TV.

The price we would have to pay for OnePlus TV

Again there is no fixed idea about the exact price of the OnePlus TV, but we also know that the company has always been generous when it comes to price range for its products. It is also right to say that OnePlus gives quite a competition to its rivals by offering equal quality and features for a lesser amount.

Considering all these facts it is feasible to expect the price of the smart TV to be between 40,000 to 50,000.

What Kinda Phone Do I Have: Here’s All That We Know!

How to Call Someone If They’ve Blocked Your Number