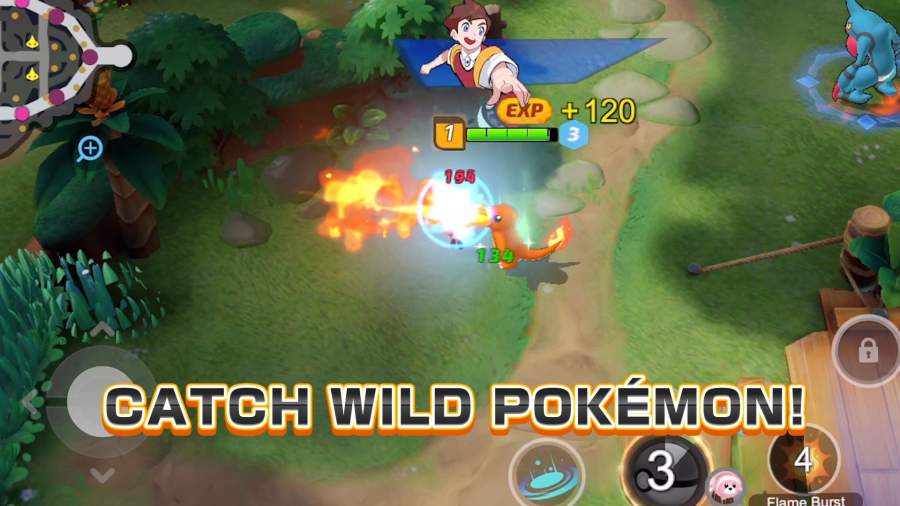 Pokemon Unite is a free-to-play game going to get released soon. The developers of the game are TiMi Studios. The release date of the game set and the announcement regarding the game came on Pokémon Presents that happened on June 24, 2020. It will release on Nintendo as a 5v5 battle game. The game is going to be great and an interesting one for the Pokemon fans. To get more information about the game continues reading.

No release date for the release of the game given. But we can expect some amazing things. The CEO of Pokemon Tsunekazu Ishihara shared that they will release some more information about the game in the future. So we have to wait for updates from the company. The game will come under beta this year so we can assume that it will release next year. It will get released on Nintendo Switch, Android, and IOS switch. 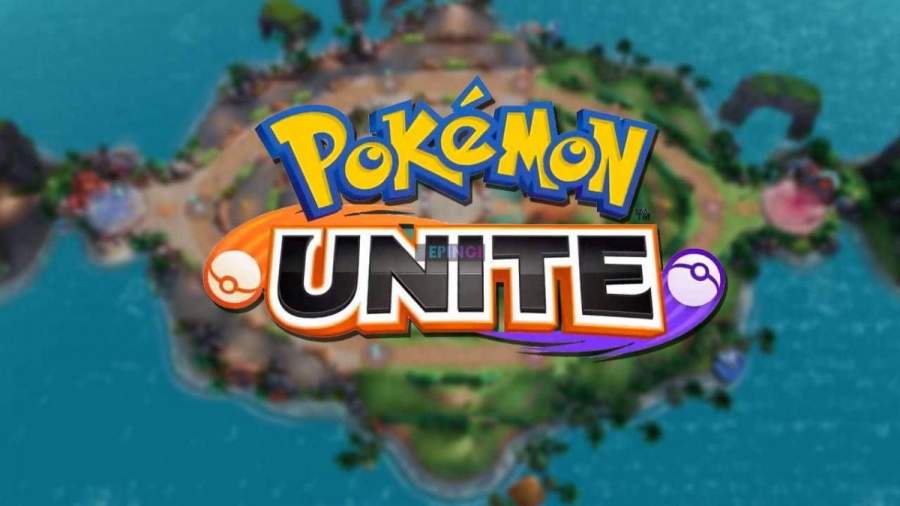 The company calls the game “team battle”. The game is a multiplayer online battle arena. The players will be able to compete with their opponents to take over and destroy. They also can take part in combat. The game is similar to DOTA 2 and League of Legends. Five people who are a team can select the Pokemon and then try to get the points and then they will be able to have the control of the play area.

In the matches, the wild Pokemon will be available so the players have to catch them. They also have to defeat the other players on the map to get more points. To get additional points the players can stand tall for some time in the opponent’s goals. The main aim of the match is to get more points. As the game is MOBAS there are many ways to get points.

What Pokemon are available? 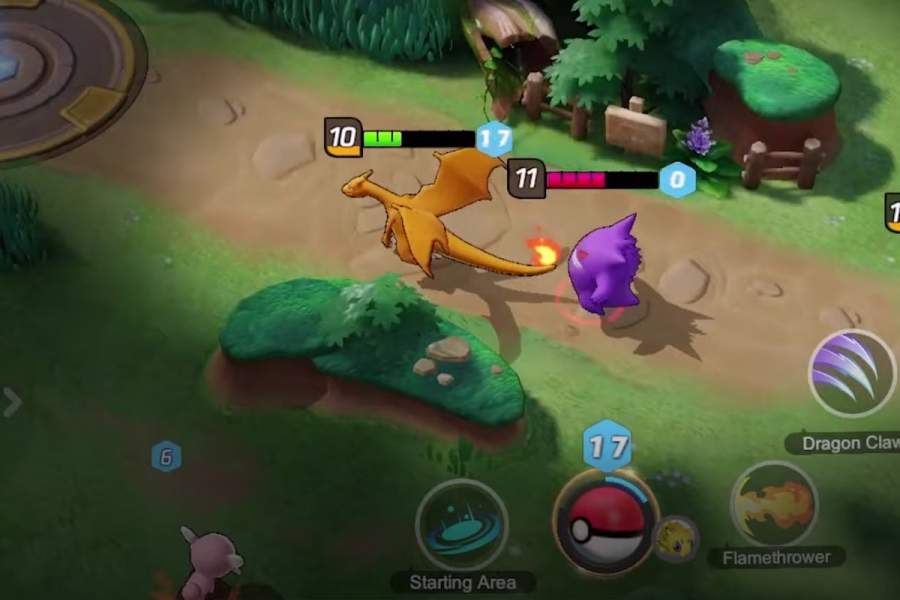 The players can control the variety of Pokemon such as Pikachu, Charizard, Clefable, Gengar, Lucario, Machamp, and many more. There is also the Evolution Mechanic feature and the results of it are Charmander, Wartortle, Pichu, Squirtle, Munchlax, Fletchling, and many more. These are some of the Pokemon the players will be able to use.

What platform will it be available?

In the Pokemon presentation that happened on June 24, we came to know that it is a free-to-play game. It will release on the mobile devices and also on Nintendo Switch. As it is a MOBA game, it will release on PC also. The design of the game is more suitable for the touchscreen so it is best for handheld touch platforms. In the trailer of the game, there was the disclaimer of “in-app purchases available” so there may be some paid features present in the game. The game will be suitable for Nintendo as well as mobile.

Pokemon Unite is one of the best game releases of the year. Although it met with less response at the time of its announcement there is a promise of best gameplay. So stay tuned for its release.