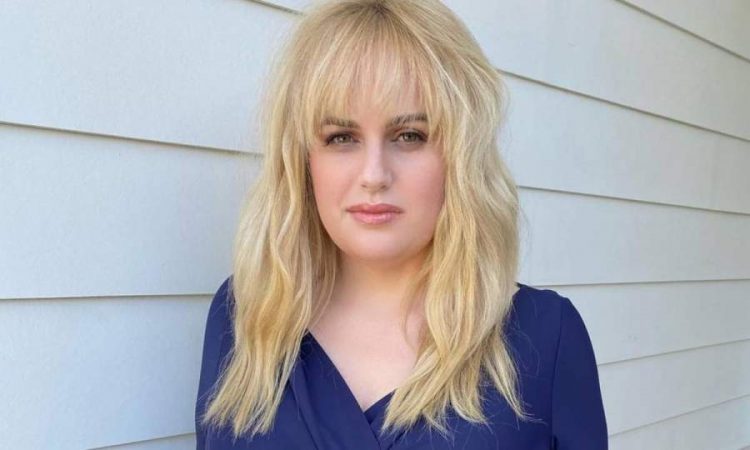 Rebel Melanie Elizabeth Wilson is a well-known Australian actress and comedian. She is a graduate of Australian Theatre for Young People. In 2003 she first appeared in comedy series Pizza. Then she appeared in many films that made her famous. Her humorous roles and attitude in the films attracted lots of audiences. Rebel Wilson age is forty. Recently she is doing a lot of exercise to reduce her weight. Her recent pics have gone viral in social media pages.

Know all the details about Rebel Wilson Biography here.

The birth date of Rebel Wilson is 2 March 1980 and her birthplace is Sydney, New South Wales, Australia. Her parents worked as professional dog handlers. She spent her childhood days in Parramatta and Castle Hill. Then she went to Tara Anglican School for Girls. After that, she finished her education in 1997. She has two sisters and a brother.

Wilson was very good at maths in her school and wanted to make a career out of it. Then she travelled to South Africa where she stayed for a year. In this place, she contacted Malaria and hallucinated herself as an actress winning an Oscar. That stirred her to become an actress.

In 2003 Wilson came to New York. Her first known role was in Pizza a comedy series where she played as Toula. She also had roles in films like Fat Pizza and Ghost Rider. In 2008 she starred in a musical comedy titled Bogan Pride.

Wilson signed with the talent agency William Morris Endeavor. She received a role in the film Bridesmaids. Some of Rebel Wilson movies are What to Expect When You’re Expecting, A Few Best Men, Struck by Lightning and more. In 2012 she played the role, Fat Amy, in Pitch Perfect films. This helped her to get a lot of name and fame.

She later reprised her role in Pitch Perfect 2 and 3. In 2019 she acted in Isn’t It Romantic. Moreover, she acted in Jojo Rabbit. Moreover, Rebel Wilson Cats appearance also was good. Her upcoming film projects are Private Benjamin and The Social Life.

Many people thought that he became her boyfriend after she loosed her weight. However, she told that she is dating him from when she was heavy. Rebel Wilson weight loss is one of the trending topics on the internet because she looks gorgeous. For some years she was not able to lose weight because she had signed a contract to remain fat till the filming of Pitch Perfect 3.

At the moment Wilson is eating 3000 calories a day. Her diet includes carbs and protein. She wants to keep a balance in her diet. She daily goes for a walk and follows exercise routine. That is what helped her to achieve her goals to lose weight.

The net worth of Rebel Wilson

The net worth of Rebel Wilson is $22 million. She started her career in small films but now she is one of the best actors in the industry. Furthermore, she is part of many ads in Australia as well as in the US. She bought a house in Sydney worth $3.75 million. She has a terrace-home in New York.

Rebel Wilson is a bold and funny woman. She has lots of friends in the industry. Also, she is going to be part of many good films.

Also read: Have You Also Been Believing In These 8 Common Weight Loss Myths?