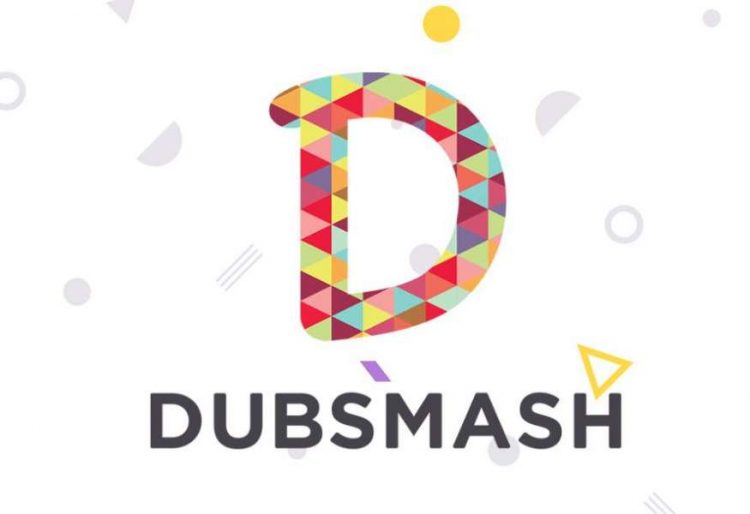 Reddit has an ambitious plan to buy Dubsmash and enter the video creation field. As this field is getting a lot of reception from many people, the famous companies like Reddit are trying to enter into the game. Now one of the popular video creation apps is TikTok. So Reddit is thinking of buying the rival Dubsmash. Reddit got $100 million in ad revenues last year and now it has planned to generate $1 billion in revenue in the upcoming years.

Dubsmash is a video sharing social media service from New York. It is available in iOS and Android. The app got founded in Germany by Jonas Drüppel. On December 13, 2020, there came an announcement from Reddit that it has got Dubsmash.

The users will be able to select an audio recording or sounds from movies and other sources. So they can create a video of themselves using the sounds for dubbing. Many people enjoy this app and many have become famous because of this application.  After Dubsmash many apps started to become famous in the market. For instance, TikTok has many qualities that make it similar to Dubsmash. It also allows users to lip-sync videos to a different sound.

But Dubsmash is different from TikTok because of its diverse user base. This will certainly suit Reddit. It also wants to assure all the brands that it is a good place for advertisement. Previously the platform has managed with the racism in its portals and also gave a free speech to stop the violence.

This year Dubsmash focused on helping the black and Latina communities. They helped them to make money through its platform. Last month only it introduced a feature called Shoutout that permitted the users to get videos from celebrities as a Cameo. The app also did not get any revenues from the feature and usually, it does not get much revenue at all.

Reddit on the other hand focuses on text-based forum discussions. Over the years it has increased the video creation tools to meet the demand of the customers. On 2017 it introduced the native video features so it did not have to depend on third party loading sites. Many people in lockdown were able to see the live streaming video service of Reddit.

So the joining of Reddit and Dubsmash is going to be a good thing. The team of Dubsmash that consists of co-founders Suchit Dash, Jonas Drüppel, and Tim Specht will now become part of Reddit.

As the video creation has become the way of life for many people it is great for Reddit to make this plan.