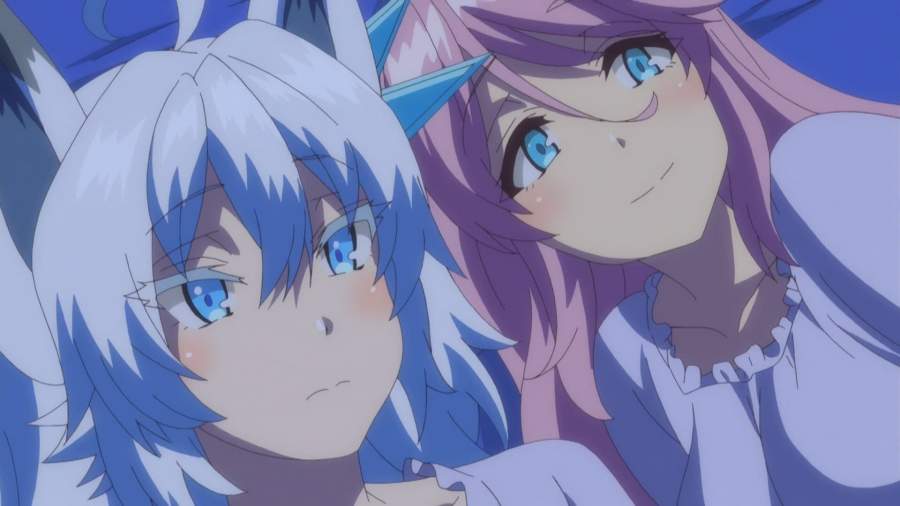 Redo of Healer is a well-known Japanese fantasy light novel series created by Rui Tsukiyo. It also has a manga adaptation. In 2021 an anime adaptation of the series released and many anime fans have got addicted to it. The five episodes of the anime have released and the fans are waiting for the sixth episode. Know about its release date here. Its release got delayed however it will be available soon. Redo of Healer is a controversial anime because of its adult themes and scenes. But it is famous among many people.

When will Redo of Healer episode 6 release?

The sixth episode of Redo of Healer will be available with the title The Healer Sheds Bloods and Tears. The episode was set to release on 17 February 2021 however because of some inconvenience it got delayed. The creators have not given a new release date for the anime. The creators shared on Twitter that because of the power outage in the state they were not able to release the anime. Therefore the audience has to wait to get the episode in English Dub.

What is the plotline of Redo of Healer?

Keyaru gets exploited and continuously raped by others because him being a healing magician. Then he notices that there is more to him than healing. He also gets convinced that the healing class is the greatest in the world. But he gets deprived of everything as soon as he understands reality. So he uses the healing magic on the world which makes him go back four years in time. He makes a stern decision to redo everything and also to find the people who raped him.

You may also like: 10 Best Anime Based on Video Games

What may happen in episode 6?

Keyaru is a healing magician who gets raped by many of his allies. However, he tries to break free from the torture and works hard to make everything right in his life. Moreover, he also seeks to take revenge on the people who raped him. The character named Flare is a slave and companion of Keyaru. She is the princess of the Jioral Kingdom. Another major character in the series is Setsuna.

She is a female demi-human and slave. She also joins the Keyaruga party. Then, Eve Reese is a demon who is one of the people who wants to become the demon lord. Her sole objective is to kill the demon lord to avenge the death of her family.

Norn Clatalissa Jioral is the sister of Flare who is the second princess of Jioral Kingdom. Kureha Clyret is a character who is the Blade Goddess. At first, she opposes the Keyaru’s party however later joins their team. Bullet is the Canon Hero who has an unhealthy obsession with young boys. He wants to rape and murder Keyaru.

You may also like: Looking for 12 Isekai Anime That are Actually Good