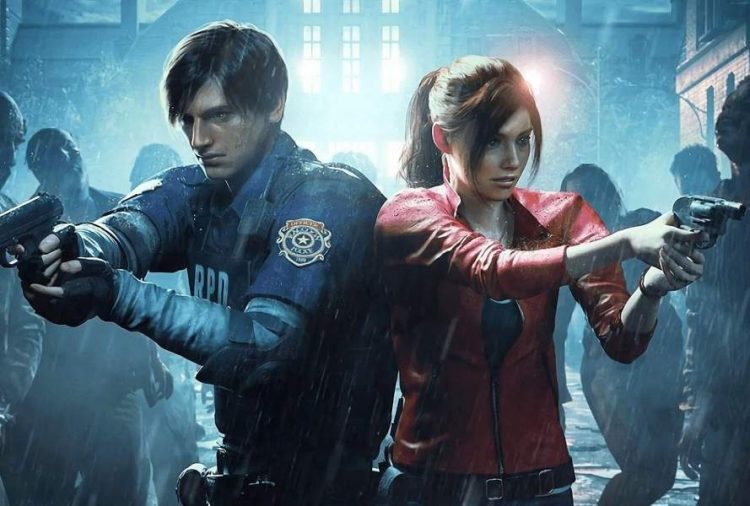 The series will also be different than the movie adaptation of Paul W.S. Anderson where Milla Jovovich played the leading role. Know more about the new series here.

What will be the plot of the series?

Netflix released the first episode title in social media and it is “Welcome to New Racoon City”. The series will focus on the daughters of Wesker who move to Racoon city and they uncover many secrets that lead everybody to downfall. Rather than focusing on the plot of the game the tv series will focus more on the things that happened before. So we may get to see what led to the destruction of Raccoon City.

The names of the kids are Jade and Billie Wesker who are fourteen years old sisters. Jade is a wise-cracking girl however Billie is a shy girl a perfect foil for her sister. They come to the thriving city to settle. However, everything is not what it seems as they find their father Albert Wesker hiding some secrets that may be fatal to living things. They find that his motives are not good.

Then the series may also depict the characters after some years. We may get to see Jade in her thirties struggling with the effects of T-virus worldwide. It has spread rapidly changing humans and animals into man-eating cannibals or Zombies. Half of humanity is no more and the others fight hard to survive. Jade gets haunted by the events that happen to her sister, father, and her past life.

The making of the series

The writer of episode one will be Andrew Dabb who served as the screenwriter of Supernatural. Moreover, Bronwen Hughes will act as the director. The season will consist of eight one hour episodes. Constantin film is going to be the producer of the series.

Although there are many adaptations of Resident Evil, the Netflix series will be more interesting because we will get to see what actually happens before the virus spread all over the world. The fans may also get to see some of their favourite Resident Evil characters such as Clair and Chris Redfield.

The two main leads Jade and Billie Wesker are original characters particularly made for the series. As Albert Wesker is a mysterious man we do not know how he had the daughters but according to some sources they were actually born through surrogate mothers. The sisters are different so their opinions regarding their father will create a rift between the two. This rivalry between the sisters will get explored more on the series.

Many fans are eagerly waiting for the Resident Evil live-action series. They want to know more about the characters such as Albert Wesker who is the main guy behind the spread of the virus.