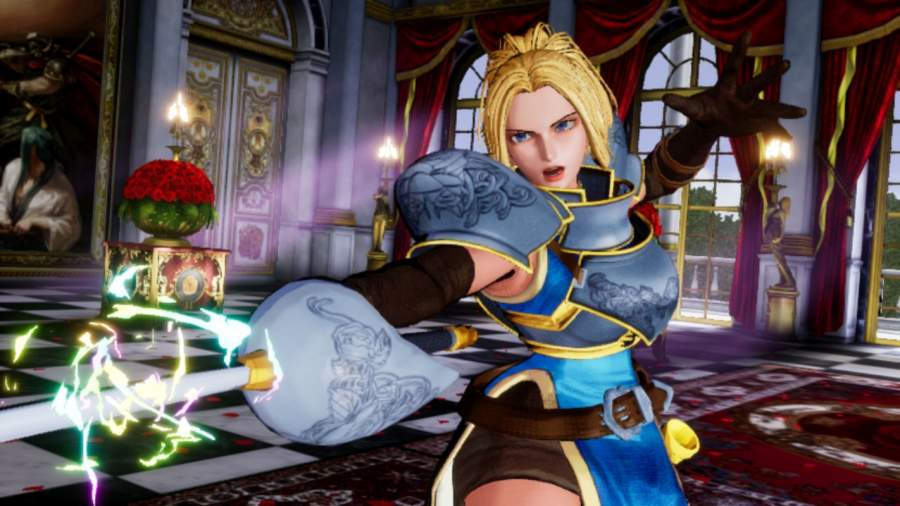 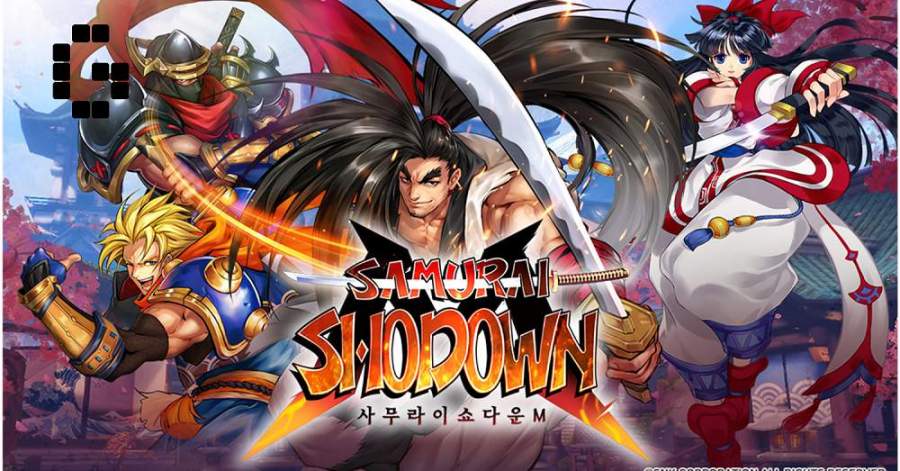 The new game series of Samurai Shodown will get released on June 18th in the PS4. Then for Switch, it will release on the date July 28th and available for $39.99. You can find the game on Epic Games Store also on June 11 and you can get it without spending a cost. This announcement made by the creators. The game series dormant for many years called Samurai Shodown V Perfect is also added in the new collection. The games will be available online with the English and Japanese titles. The new feature is also going to be available called “museum” that will consist of developments, music, and interviews. It will release on platforms such as Switch, Steam, and PS4.

The plot of Samurai Shodown game 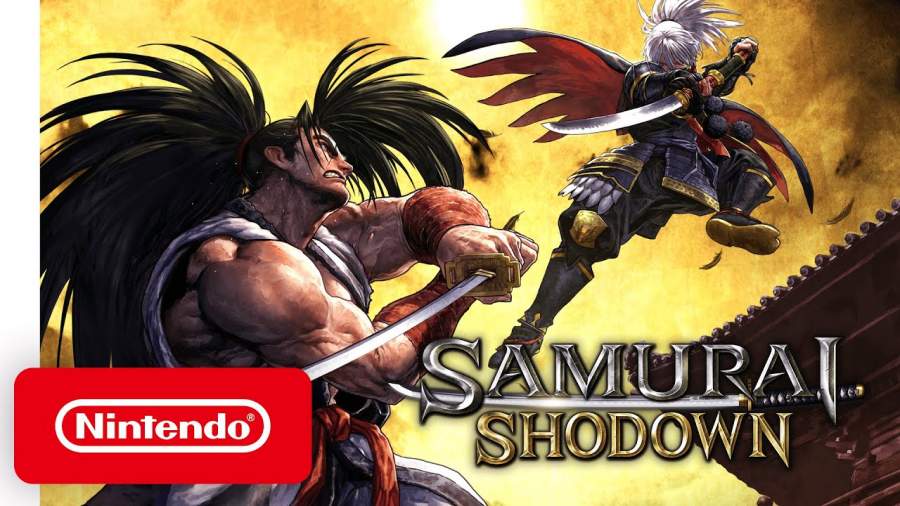 The story of the game is set in 18th-century Japan in the time period of Sakoku also called a seclusion period. The first four parts of the game set in the years 1788 and 1789. However many details are also added to make the game interesting such as foreign-born characters, imaginary places, and dangerous monsters. The plot of the game is different but the same set of characters maintained throughout.

The game mainly focuses on the culture of Japan and the language. The characters in the game talk only in Japanese and sometimes even in archaic, theatrical, and slang styles. The music of the game is also is from Japan so the audience can feel like they have travelled to Japan. Some of the characters in the series are also Japanese historical figures.

The game consists of eight playable characters. The most popular of the characters are Nakoruru and Haohmaru. They are the flagship characters.

He is one of the protagonists of the Samurai Shodown. The character got introduced in 1993 and from then he appeared in all the series of the game. The inspiration for this character is Miyamoto Musashi a popular swordsman and duellist who have never loosed a match in his life. This character has won over many villains of the series.

She is one of the female protagonists of the series. Nakoruru is also one of the popular characters in the game series. She is an Ainu shrine maiden who is a good-hearted girl. She loves nature and battles villains with Mamahaha her companion hawk.

Samurai Shodown is one of the best games in the world. Many gamers prefer the depiction of medieval Japan and the world of Samurai. There are lots of fighters and equally powerful villains in the game series. Choose the playable characters you want to play and have a great experience.