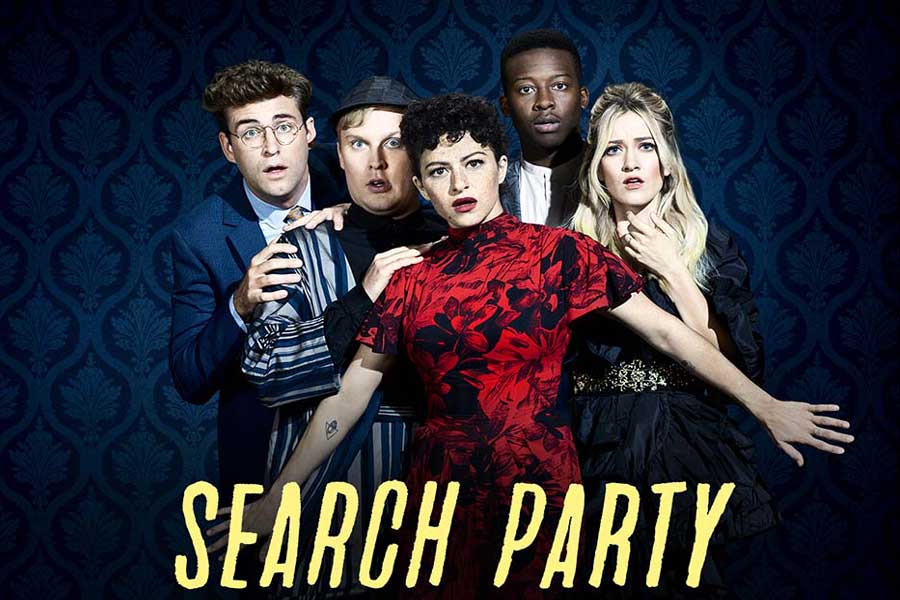 Search Party is a popular series of black comedy genre made by Sarah-Violet Bliss and Charles Rogers. The first part of this series released on TBS in the year November 21, 2016. The second part released on November 19, 2017. There is a plan to release to Search Party season 3 and the fans are eagerly waiting for it. The series will release this time in the HBO Max streaming service. The Search Party is a good series. It is about a gang of friends who seem unsuitable to take part in investigations however they get embroiled in it. To get more information about the show, continue reading.

The third season of the Search Party will release on June 25, Thursday. We do not know how many episodes this season is going to have however we certainly know that it is going to be great. The series episodes will get released every week. The official trailer of season three is also released. So check it out.

The Plotline of the series

The Search Party follows the story of Dory Sief who is living in New York City. She has a group of friends named Drew Gardner, Elliott Goss, and Portia Davenport. She also has an ex-boyfriend very unpopular among his peers because of his blunt nature. The first season showcased the disappearance of Dory’s college mate Chantal Winterbottom. She joins with her friends to find her.

The second season showed the death of Keith Powell who is a private investigator. He dies because of Dory’s mistakes when finding Chantal. The group tries to live their normal lives and at the same time, they try to cover up the death of Powell.

She is a wall follower and works as a personal assistant to a wealthy woman. She is also unsatisfied with her relationships.

He is a sweet guy without determination. John Reynolds has led a sheltered life. He is the boyfriend of Dory.

He is a narcissist however he tries to help Dory. He is also good at investigating work.

She is an actress who finds thrill in solving the mysteries. She collects a lot of useful information easily.

He is the ex-boyfriend of Dory.

What we can expect from season 3?

Search Party Season 3 will depict how the group manages when they get accused of murder. As we already know a private investigator is dead because of the gang’s investigations regarding Chantal. So they have to escape the newly cropped up problem. Even the friends are against each other in this new season. Dory’s mind also starts to get confused because of the circumstances. So we will find the group not together this time. So how will they grapple with the issues this time? Only the third season can reveal what will happen to the group.

As there is also going to be a fourth season for the series we can expect it to release once the third season gets over.