Selena Gomez To Debut for Saturday Night Live: Read What Her Mother Says 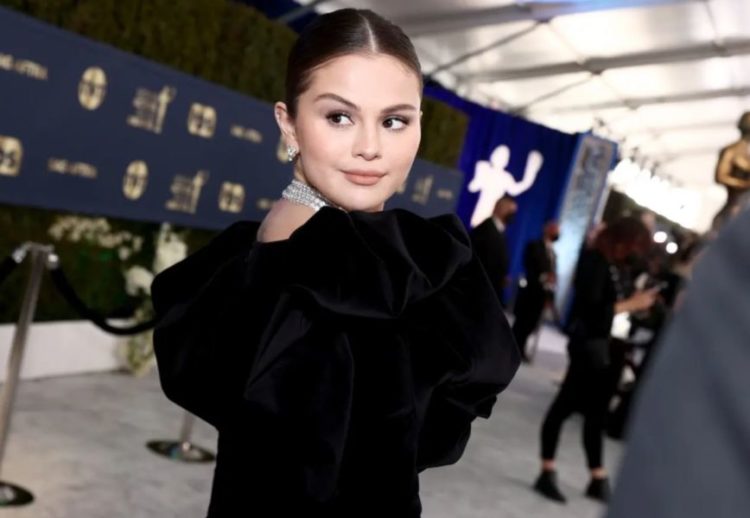 Are you a fan of the legendary show Saturday Night Live? Needless to say, over the years, it has always remained one of the most-watched American TV shows. Here, actors, comedians, and artists come together and perform short, hilarious skits on current, intelligent, and ridiculous topics. This time, they have the celebrity Selena Gomez in their show. Therefore, the fans are also pretty excited to see their favorite singer performing in the show.

However, as per her mother, Selena seems to be “beyond grateful” to have the opportunity to appear in this legendary show. Why does her mother make such a comment? Would you like to know more about it in detail? Stay with us until the end, as we will share all the interesting news regarding Selena Gomez’s debut on this show. Along with that, we will also know some fascinating details about this popular show. Let us have a look!

What is The Show All About?

Many of you might have watched some of the episodes of Saturday Night Live, so you will have an idea why people love this show so much. In fact, watching this show makes you feel refreshed and uplifts your mood instantly. However, for all those who are hearing about it for the first time, let us share some of the significant details.

Saturday Night Live or SNL is an American late-night television sketch comedy and variety show. It was Lorne Michaels’ creation and directed by Dick Ebersol. Presently Michaels serves as the program’s showrunner. In fact, George Carlin first hosted the show on NBC on October 11, 1975. Originally the title was NBC’s Saturday Night.

Moreover, the show’s comedy sketches often parody contemporary culture and politics. In fact, the celebrities also perform on screen when they come to the show. Usually, a celebrity guest hosts the show who delivers the opening monologue and performs in sketches with the cast. Furthermore, an episode usually begins with a cold open sketch and ends with someone breaking from the character and proclaiming, “Live from New York, it’s Saturday Night!” thereby beginning the show.

Fascinating Details About Selena Gomez: Is She Excited To Be A Part of The Show?

Even though the celebrity needs no further introduction, we will share some significant details about her life. As we mentioned earlier, Selena Gomez is an American singer, actress, and producer. In fact, her fans and media often refer to her as a “triple threat.” In her teenage years, Gomez began her acting career on the children’s television series Barney and Friends.

However, it was her lead role as Alex Russo in the Disney Channel television series, Wizards of the Waverly Place in 2007 that she rose to prominence. Needless to say, the 29-year-old American celebrity has created her place in the Hollywood film industry with her countless hit projects. In fact, a number of her singles have charted inside the top ten of the US Billboard Hot 100. So now that the makers of the legendary show “Saturday Night Live” have invited her, she is naturally thrilled.

Gomez will be going to “Saturday Night Live” for the first time on Sunday, May 14. Therefore, she can’t wait to be a part of the legendary show. Since making an appearance in this show is indeed quite prestigious for the stars.

The moment Selena Gomez heard the news that she would be a part of Saturday Night live, she just couldn’t stay calm. You must have already seen that she has uploaded a post addressing her mother on Instagram, saying, “Mom…I think I’ve made it.” In fact, the caption also accompanied SNL’s traditional bulletin board photo announcing her as the host while Post Malone would be the musical guest for the evening.

At the same time, the “Only Murders in the Building” star also added that she’s “so grateful and so excited” to be on NBC’s iconic show. She ended her post with, “See you May 14!!!” In fact, Gomez’s mother, Mandy Teefey, replied via Instagram with an encouraging message: “You are going to own this!!! You have beyond made it, love!! XO.” So you can well understand that the actress’s mother is also pretty excited because of this event. Also, the Grammy-nominated singer’s friend, the famous singer Camila Cabello congratulated her on this achievement.

From Whom Selena can Take Advice Regarding How To Host The Show?

It is not surprising that the 29-year-old celebrity will feel a bit nervous before hosting the show. However, Selena need not worry as she has plenty of people from whom she can ask for advice regarding how to host the show. This list includes her “Only Murders in the Building” costars.

Stars like Steve Martin have hosted 15 times since 1976; however, he comes second only to Alec Baldwin, who has hosted the maximum number of times. Since its beginning, if you have watched the show, you will remember that Martin Short was a cast member in season 10 (1984 to 1985). In fact, he also returned to host three times. Needless to say, both the actors get along well with the Wizards of Waverly Place actress, so she can easily approach them if she has anything to clarify.

What are Selena Gomez’s Comments Regarding Her Costars?

There are very few stars who openly praise their costars in a TV show. Well, Selena actually feels blessed to have them as her co-stars. “First off, they’re legends, and they constantly make me laugh,” Gomez said of her leading men during an appearance on Live With Kelly and Ryan in January 2022.

She further praises them and says that her co-stars always make her feel wanted, and there is always a homely vibe when she is with them. Moreover, some of them also read the news to her every day and give her valuable advice when she is in trouble. So Gomez can approach any of the co-stars regarding this matter and get help within no time.

As per the sources, Gomez’s co-star Martin Short has already taught her a lot about comedy. This was long before she got the chance to appear as a host on SNL. Therefore, she need not feel nervous anymore, as her seniors are always there to help her out. We hope the actress is able to make an amazing appearance as a host on SNL.

Also read: The Last Day on The Set of ‘This is Us’ for Mandy Moore, Milo Ventimiglia, and Others