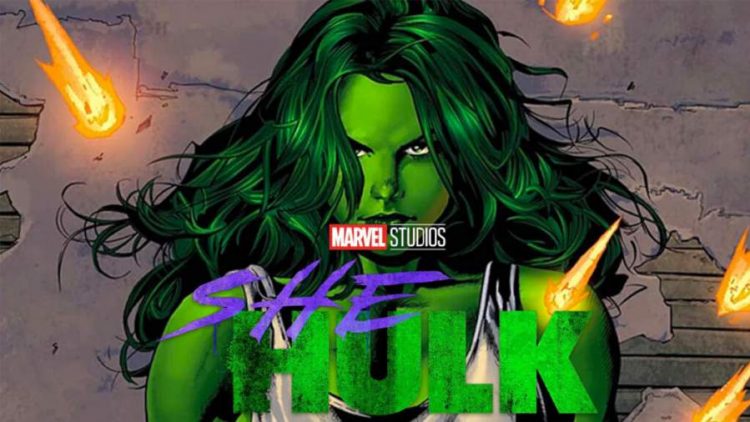 As many Marvel characters are getting a series in Disney+, one more character is going to join the list. The popular super-hero She-hulk is set to have a series of her own. She is the cousin of the Hulk aka Bruce Banner and she becomes the She-Hulk when she gets a blood transfusion from him. In her human form, she is Jennifer Susan Walters. The Disney+ is set to make a She-hulk live-action adaptation and many great things are in store for the fans.

Know all the details of She-Hulk Season 1 here.

When is the release date of She-hulk set?

The series is going to release in Disney+ on 2022. We do not know the exact date of release but the creators have fixed that year to release the series. The productions of the film will begin on August 2020 on Atlanta. We have to wait to get more information on this topic.

Who is She-hulk in the Marvel Cinematic Universe?

Jennifer Walters is a lawyer who is the cousin of Bruce Banner. She is the daughter of Los Angeles County Sheriff named William Morris Walters and Elaine. Jennifer gets severely injured because of the crime boss Nicholas Trask and her cousin Banner gives her his blood to save her life. Because of that she also changes into She-hulk when angered. Then she uses her new-found powers to take revenge on Trask and his operatives. Her appearance as green skinned She-hulk is less monstrous than her cousin when she turns.

At first, Jennifer was a shy and insecure woman however when she becomes a She-hulk she becomes more free and independent. Then she also joins the Avengers team to help save the world. She has a long-standing rivalry with the supervillain Titania.

Also read: 7 Romantic Movies To Watch On Disney Plus in 2020 To Have A Timeless Romance

As the blood transfusion from her cousin’s blood made her susceptible to the gamma-irradiated powers she gets the ability to transform into She-hulk. She possesses lots of powers like superhuman strength and intelligence. However, she can retain her mental capacity, unlike her cousin. She has more control over her anger. At one time she was able to battle with The Thing.

She got a lot of training from Captain America and Gomorra in hand-to-hand combat. Jennifer is a fun-loving and empathetic most of the times but becomes angry when she is fighting enemies.

Tatiana Maslany has got selected to play as She-Hulk/Jennifer Walters in the series. But no other information about the casting is available now. But we can expect the character of Hulk to appear in the series to help his cousin. The creators may represent some major events in the like of She-Hulk.

But till now we did not get any information about it. They may choose the backstory of She-hulk or may present the later events in her life when she gets fully transformed.

She-Hulk season one is going to hit Disney+ soon. More updates will get revealed soon.