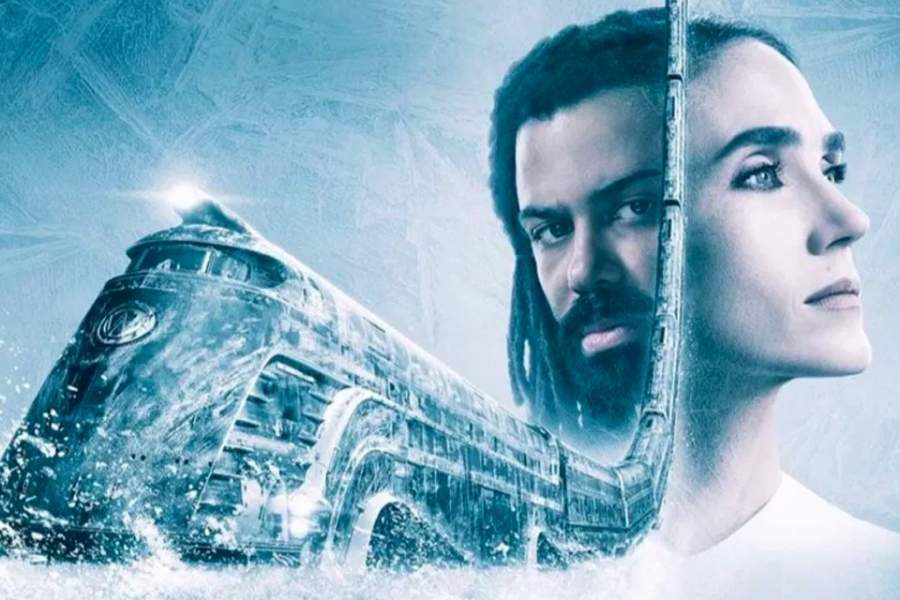 For many years the fans anticipated the TV adaptation of Snowpiercer and now the series is going to release. The series dealt with lots of delays and other interruptions in the middle but finally, it is going to release with a bang. The series is actually based on a dystopian French novel and it got adapted into a movie by director Bong Joon-ho. This depicts the remnants of humanity after a scientific experiment that changes the world into an age of ice. Only a train that surrounds the world is a means of safety for the passengers but class warfare is strife inside the train. You can find the release date, storyline, and cast information here.

When is the Release Date?

Snowpiercer Season 1 will premiere on Sunday 9.PM, May 17 on TNT. Before its release, the show went through many rewrites and changes but it successfully emerged from the process and is now set to release soon. So be ready to watch the series on the date because it is going to be interesting. The show was actually set to release on May 31 but to meet the requirements of the people staying at home because of the on-going corona pandemic it is releasing two weeks before it.

The Storyline of the series 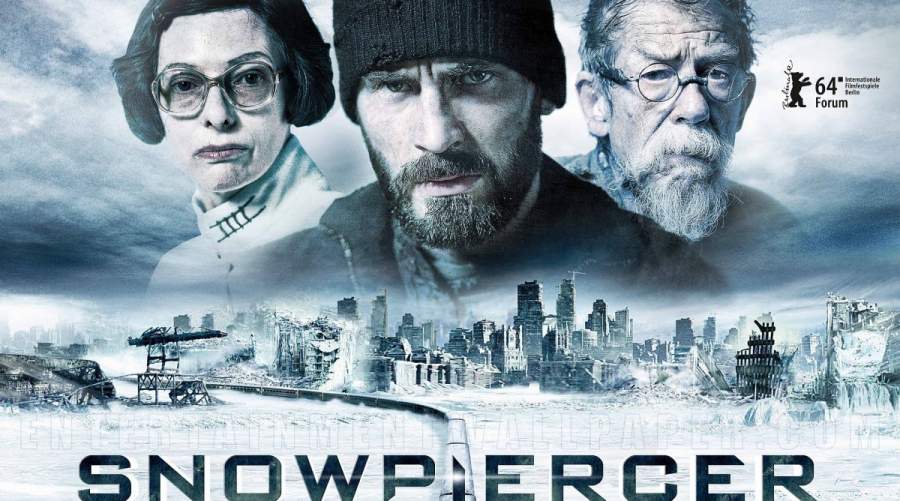 The 2013 movie Snowpiercer’s main cast members included Chris Evans and Octavia Spencer. Although with limited release the film was able to secure good returns. It depicted the lives of people who must live in a train that travels around the world for their survival because the outside world is unsuitable for living. The people live inside the train called the “Snowpiercer” powered by perpetual motion technology. The people on the train do not live peacefully because of class differences, political rifts, and other issues that are prevalent here.

Now the TV series of Snowpiercer is set seven years after the movie ending where the train encounters a major avalanche explosion because of devious minds. But this is not the end of Snowpiercer because the class divisions are still present in the train and the important characters such as reserved prisoner Layton Well are stuck by the injustice and will begin a revolution.

Also read: Never Have I Ever Season 1 Review

He is a silent thinker who becomes a reluctant part of the struggle. Layton spends most of his time sniffing the waste that comes to their area and tending to the cage of rats. He is a prisoner living at the end of the train considered lower class.

She is the first-class passenger and works as the voice of the train. She makes the PA systems daily announcements. Many of her colleagues ignore the life of the lower class passengers but she finds their life interesting.

3. Bess Till played by Mickey Sumner

She is a thoughtful and considerate woman who works in the train’s security force. Bess discovers a mystery that disturbs the train’s organization.

She is a quiet Midwestern girl who resides with her parents in the fourth class. Although she is poor she is not in worse conditions as the people living at the end part of the train. She is content with her life but a future event will disturb her peace.

The TV series is going to be different from the movie because we will be able to get a detailed representation of all the characters in the book. The mystery is also present which we will be able to know as the series progresses.