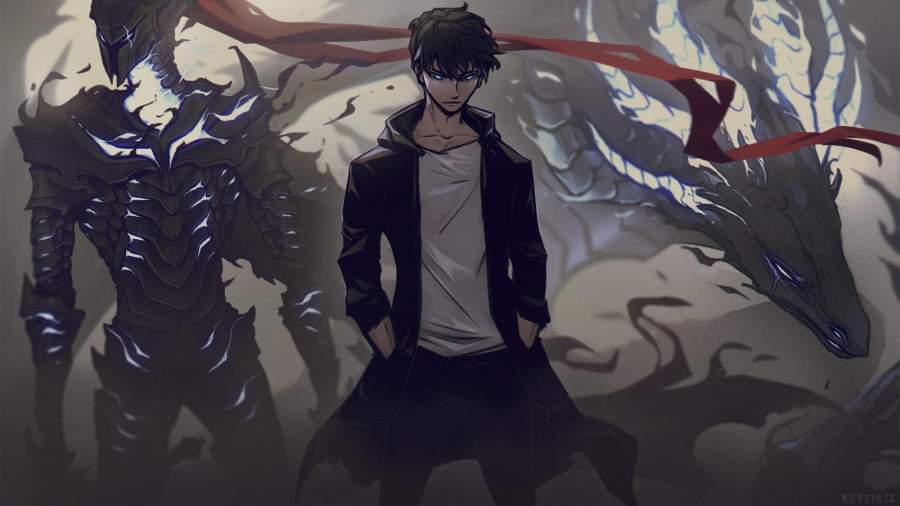 Solo Leveling is a South Korean novel by Chu-Gong. The publishers of the web novel are D&C Media and serialized in the content platform of Kakao called KakaoPage. The first season of the novel started on March 4, 2018, ended on March 19, 2020. The novel is available in many languages because of its popularity. There is a licensed English novel of Solo Levelling called ONLY I LEVEL UP. The thrilling events in the series are going to be even more terrific in Solo Leveling Season 2. To know more about it read the information below.

The filming and production of season two are not yet started. So we have to wait for the creators to reveal the release date. Because of the pandemic, the production is at a halt so we have yet to receive news.

The Storyline of the novel 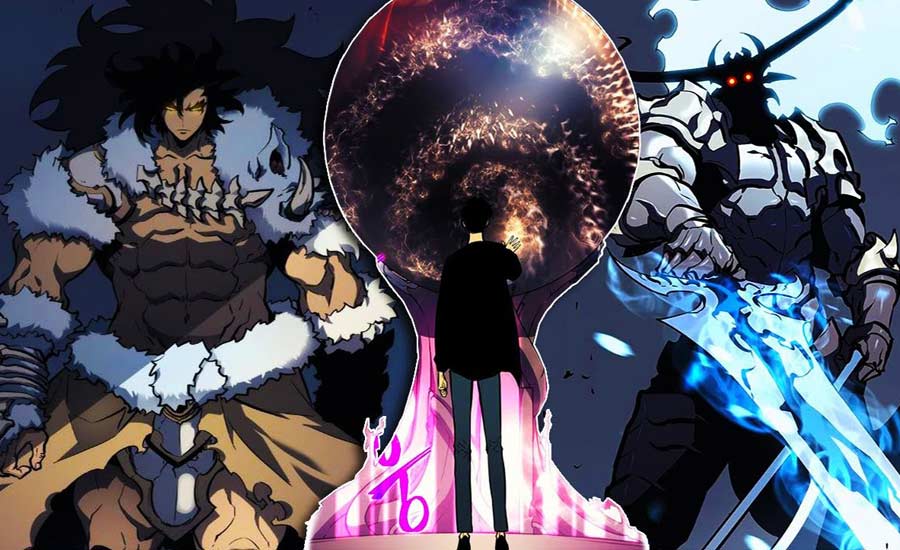 The portal to the monster world is open and the monsters and creatures of the other world have entered the human world. So to control the monsters some people get excellent powers called Hunters. The main lead of the story Sung Jin-Woo who is the less powerful of Rank E hunters. He gets the nickname as “weakest” by the other hunters. One day he and the other hunters get stuck in a dungeon and only a few are able to escape the cave. But impressively the one to escape as well as survive all the trails is Sung Jin-Woo. Now he is able to turn into a powerful “player” able to win over quests. So the question is can he become a great monster hunter?

What to expect in season 2?

The season one ends with the main lead opening a door and fighting with a monster. He fights with king ant and begins to look for his missing father. So we can expect the weakest hunter to become a great hero in the second season. There also may be more information revealed about the entrance of the monsters and their significance in the story. Our hero may also have to face more powerful monsters. We will also be able to know about the missing dad of Sung Jin-Woo. 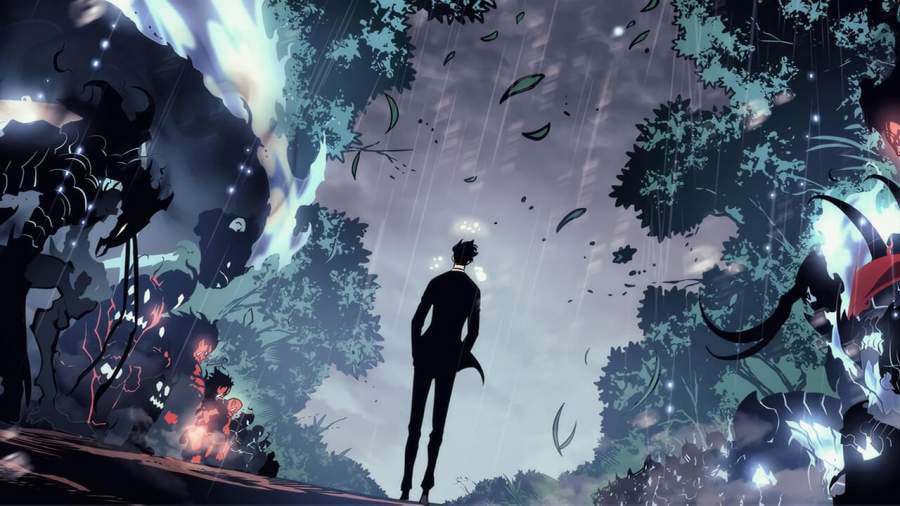 Sung Jin Woo is the main lead of the novel. He was at first a weak hunter in the gang of powerful hunters but because of an event gets to know about his full potential. The hunter becomes Reawakened and starts to be a player. He survives the dangers of Cartenon Temple by completing the quest of “Courage of the Weak”. This makes his power up and heightens the level of his strength.

At first, he looked weak with average height but due to the power-up, he appears taller and fiercer. His eyes will glow pale blue if he sees the enemy and his manner becomes intimidating. The character is also intelligent because he is calm under pressure. Some of the powerful hunters got killed by statues because of fear but he survived. The “system” in the quests was able to give him power and the more secrets about it will unfold in the upcoming season.

The story of Solo Leveling Season 2 is about zero becoming the hero. We have to wait for the new season to know more secrets about the monsters and the quests.