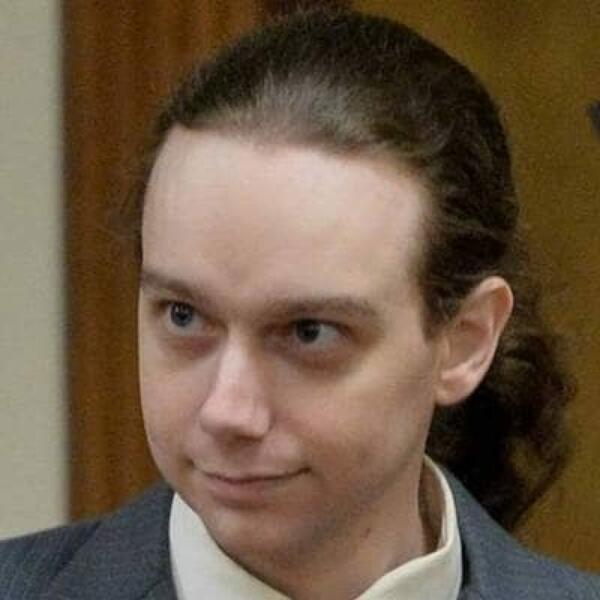 The name Stephen McDaniel is a name that is enough to inspire fear among those who are aware of the story linked to him. However, for those who do not know, let me inform you that he became an international topic of discussion for the wrong reason. Well, the wrong reason that I am talking about is murder. Yes! You have read that right. There are charges of murder against Stephen and therefore, now you know the reason why his name should inspire fear among those who know about him.

The victim of Stephen McDaniel is a student named Lauren Giddings. The incident took place back in 2011. Let me tell you that Stephen was an ex-classmate and neighbour of Lauren. As per the police report, the murderer strangled Lauren at first. After that, he carefully dismembered her body parts and disposed of them in trash cans throughout Macon, Georgia.

This form of murder made him an international topic of discussion, as the whole world wondered at this dangerous crime. If you wish to know more about Stephen McDaniel and the murder of Lauren, then this article is the perfect stop for you. Keep reading this article to know all about this dangerous murderer and his crime.

Born in the year 1989,  Stephen McDaniel belonged to a humble background. In fact, his parents worked really hard in a factory to raise him and to keep the family alive. However, young Stephen had no interest in his studies and always ran away from his school. Thereby, he skipped classes and took interest in bullying other children in the school.

Especially the girls were his favourite target. However, he eventually completed his high school graduation. Strangely, he also wrote a blog post on violence and torture of women.

Lauren became his victim after she turned down his proposal to go on a date with him. The reason for this turning down was the fact that she was already in a relationship. However, after a week after this event, she went missing.

At the time when the incident took place, Lauren was preparing for the Georgia Bar Exam, after completing her studies at the law school. The date when the incident took place was June 26, 2011. Though she had no idea about the impending danger, she was aware of the fact that someone was watching her. She also told her boyfriend that someone had trespassed into her property. In fact, a mail also reached her boyfriend on the day before her murder.

She also informed her family that in June, she would not be available for contact as she wanted to focus on her studies. Lauren had a sister named Kaitlyn Wheeler. If Lauren did not receive the call, she used to call her back. But this time, there was no callback. This made Kaitlyn worried and she talked to her sister’s friends. But, the friends also did not know anything.

Therefore, they went to look for her. They found the car of Lauren in the parking lot of her apartment. However, no one answered the calling bell and door knocks. Opening the door with a spare key, they saw that there was no one. They called the police. But the police initially failed to locate any trace of her and the crime.

The Discoveries Made By The Police

When the police failed to locate any clue initially, they started to search the adjoining areas of the apartment. It was at this time that they noticed that a bad smell was coming from the trash cans. The smell was of decomposing boy parts. On examining a trash can, they discovered the torso of Lauren, which was wrapped in a plastic sheet.

However, Stephen McDaniel did everything in his power to cover up the case. He even gave an interview posing as a well-wisher of Lauren. However, when he came to know about the discovery of the torso, his face changed colours. Later, he himself allowed the police to search his apartment. The police discovered that he possessed the master keys to all the apartments.

This led the police to investigate him further. He later admitted that he broke into two apartments to steal condoms. The police arrested him as a suspect. After his arrest, the police searched his apartment and discovered a hacksaw, a bloody sheet and underwear that had the DNA of Lauren.

Therefore, he was charged with the murder of Lauren on August 2, 2011. Additionally, the police also brought charges of seven child sexual exploitations.

On further investigation and questioning, Stephen McDaniel confessed that he broke into Lauren’s apartment when she was asleep and then strangled him to death. As a result, he is now serving a life punishment in jail.