Tether (USDT) Cryptocurrency: Everything You Need to Know 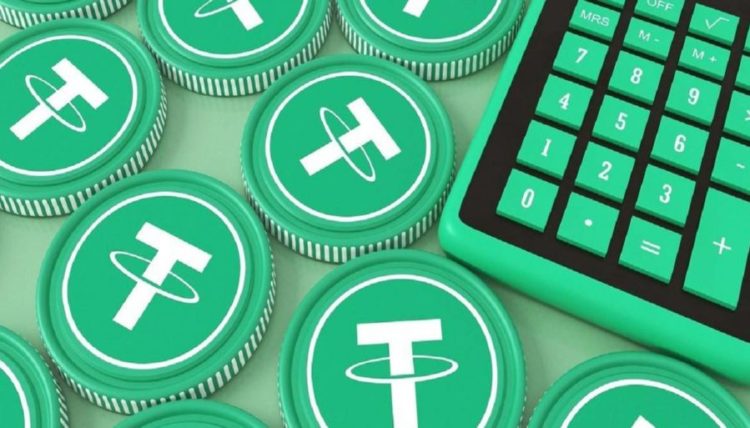 Tokens in the circulation of Tether (USDT) are supported by an equal quantity of US dollars, calling it a stablecoin with a price similar to USD 1.00. The native tokens are Tether Tokens (USDT) in the Tether ecosystem and are by the crypto exchange BitFinex. According to market capitalization as of October 2021, USDT is worth about $68 billion.

A type of cryptocurrency known as a stablecoin, Tether aims to keep the value of crypto stable, unlike other prominent crypto such as Bitcoin and Ethereum, which have seen significant price fluctuations. Instead of being utilized for speculative investments, it might use it for trade and wealth storage. Stablecoins get support by fiat currency are known as “stablecoins.

Forks were after $31 million was reportedly stolen from the Tether network in November 2017. To make matters worse, an audit that would have verified that it had kept a real-world reserve had never been performed as scheduled in January of 2018. As a result, authorities were with a subpoena shortly after announcing that it was parting ways with the audit company.

Anxieties have been concerning the company’s ability to back the coin due to allegations of lack of transparency. Bitfinex put its hand on the Tether’s cash reserves, who stole at least $700 million to cover the hole.

Why is it a Sensitive Topic?

There are concerns among investors and economists that Tether’s issuer may not have sufficient dollar reserves to support its monetary peg to the dollar. Tether reduced its resources in May. The corporation showed only 2.9% of its assets to be in cash, while the great majority of it is in commercial paper, an unsecured type of short-term debt.

We can say that the cryptocurrency Tether is similar to typical money-market funds, except any government does not govern it. One research claims that Tether props up bitcoin prices during some of the most volatile periods of the cryptocurrency’s massive 2017 climb. There have long been questions about whether Tether (USDT) can influence bitcoin pricing.

What’s The Matter With a Tether?

Questions about its support for years have hounded Tether. Despite the company’s promises, a vocal minority believes that Tether Holdings lacks the assets necessary to sustain the 1-to-1 exchange rate, making the coin fictitious. Attestations from an accounting company that Tether holds the money have failed to assuage those misgivings, raising more issues.

What is the Foundation of Tether?

An Oct. 7 Bloomberg Businessweek study discovered that Tether’s reserves contain billions of dollars in short-term loans to major Chinese corporations, which money-market funds shun. It also revealed that Tether had used Bitcoin as collateral for loans totaling billions of dollars to other crypto firms. But they can’t confirm it since to trace Bitcoin transactions is impossible.

Commercial paper issued by Tether has received strong marks from credit-rating agencies, and its secured loans are low-risk since borrowers must put up Bitcoin worth more than the amount of money they borrow. According to the statement, the cryptocurrency coins have backings from solid sources.

What are the Words of the Financial Watchdogs?

Regulators need to “act fast” on stablecoin rules, says Yellen. It’s not clear if a movement to treat them like bank deposits would win out against a campaign by the SEC to regulate most cryptocurrencies as securities. Some believe that Congress must address the issue.

There are concerns among financial authorities on large quantities of dollar-equivalent stablecoins being exchanged outside the United States banking system, leading them to overlook instances of illegal finance. In testimony before Congress, Federal Reserve Chairman Ben Bernanke remarked that “they resemble money funds.

they resemble bank deposits, and they’re expanding very quickly but without sufficient oversight.” In addition, they’re concerned that a state of panic may lead to a bank run. Both the 2008 financial crisis and the Covid-19 market meltdown need immediate intervention by the Federal Reserve to prevent the collapse of uninsured investment pools.