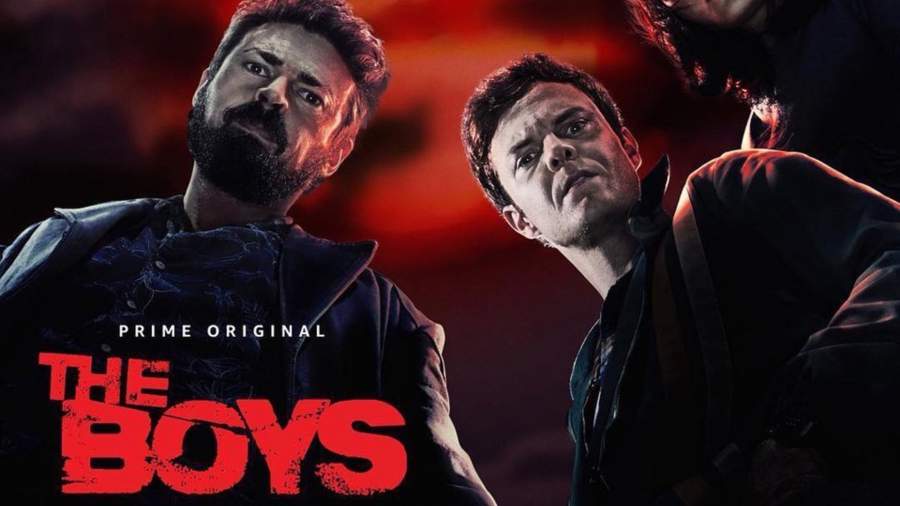 “The Boys” is a Superhero web television TV series based on comic books. The series created by Eric Kripke for Amazon Prime Videos. It is a story of a team of superheroes who battle against other people with superpowers who use it for evil deeds. The series premiered in Amazon for the first time on July 26, 2019. The first season was a great hit and received good reviews and the fans are eagerly waiting for The Boys Season 2. It is going to release soon. If you want to know the release date and other details then have a look at the information given here.

When is the Release Date set?

The season 2 of The Boys is set to release this summer however due to the on-going coronavirus pandemic there may be a delay. We can hopefully expect it to release in the middle of the year. But we cannot be sure. The Instagram account of The Boys shows some new things in store for the fans such as new heroes as well as villains. Therefore we can expect many good things in the series as the director has promised an absolute blast. That is why many people call this series the best superhero series on television.

The Storyline of The Series

The Boys superhero series is about individuals with superpowers. They worshipped as heroes by the public and work for a powerful corporation called as Vought International. This company makes money by marketing the deeds of the heroes. But these superheroes are bad outside their suits and public eyes. So to control the actions of these bad superheroes a vigilante team of superheroes arrives who are the real superheroes of the series. They are “The Boys”.

“The Boys” team leader is Billy Butcher who hates all people with superpowers. Then the evil superheroes group called “Seven” led by the arrogant and proud Homelander. The series depicts the conflicts between these two teams.

The Major Cast of The Series

He is the leader of The Boys gang who once worked in CIA. He does not trust people with superpowers because of his hatred towards Homelander. He thinks that Homelander is behind the disappearance of his wife.

He joins the vigilantes when he finds out that one member of The Seven killed his girlfriend.

He seems like a noble hero called Homelander but he is really an egotistical maniac. However, he is very powerful.

Starlight emits light and is one of the genuine members of the Seven. She comes to know about the real face of The Seven when she begins to work for the organization.

We can expect more action in season 2 of the Amazon Prime series. There will be more information about Butcher’s past life with his wife. The heroes will need to stay sharp if they want to escape the traps set by the evil heroes.

The Boys is a representation of heroes who really are not heroes but villains in disguise. The main protagonists of the series are vigilantes but they care about people. This series depicts the reality of the world.

Also read: Never Have I Ever Season 1 Review