The Falcon and The Winter Soldier Season 1 Release Date, Plot and Trailer 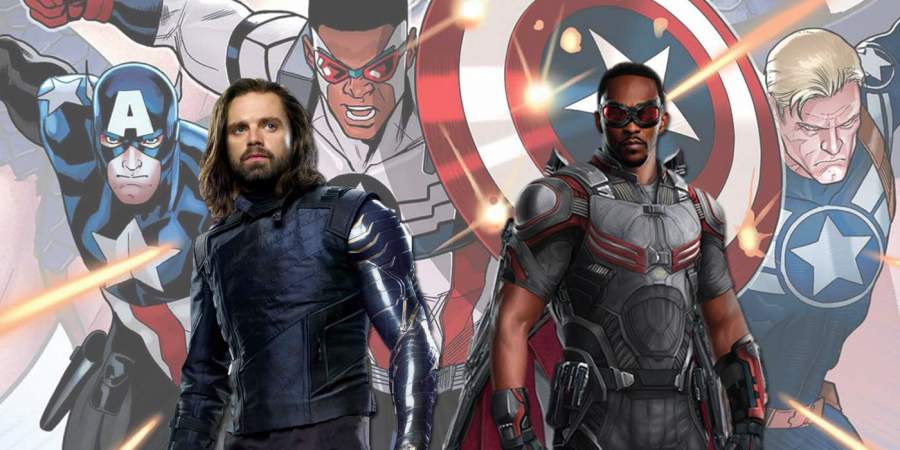 Are you ready for a Marvel-based series? Then there is an upcoming series The Falcon and The Winter Soldier that is going to premiere soon. It will stream on Disney+. The creator of the series is Malcolm Spellman. The series will showcase the Marvel characters Sam Wilson / Falcon and Bucky Barnes/ Winter Soldier. The events in the series will be after the Avengers: Endgame. The actors in the movie Sebastian Stan and Anthony Mackie will take up their respective roles. Find all the information about the series here. 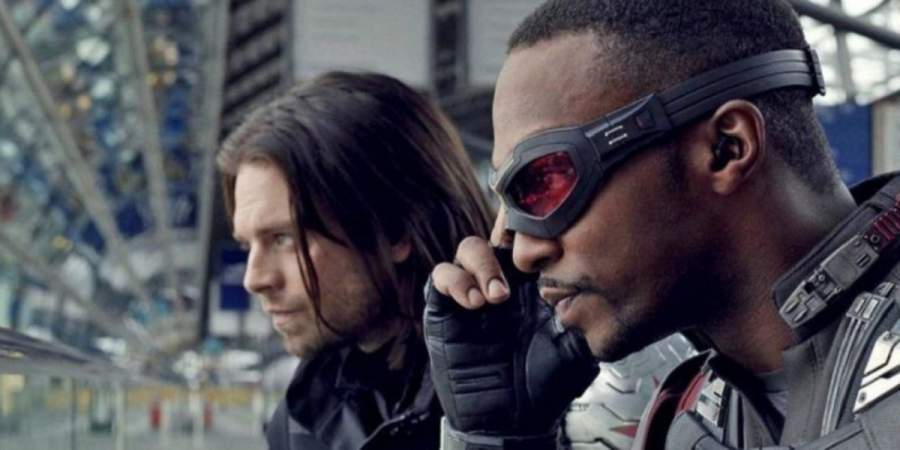 The release date for The Falcon and The Winter Soldier Season 1 is somewhere in 2020. The filming of the series got stopped because of Covid 19 pandemic however now it may have resumed. Therefore the series will release in August 2020. It will have six episodes and considered as the first series in Phase four productions. So be ready to have a look at two heroes who will have to take decisions on their own without any assistance. 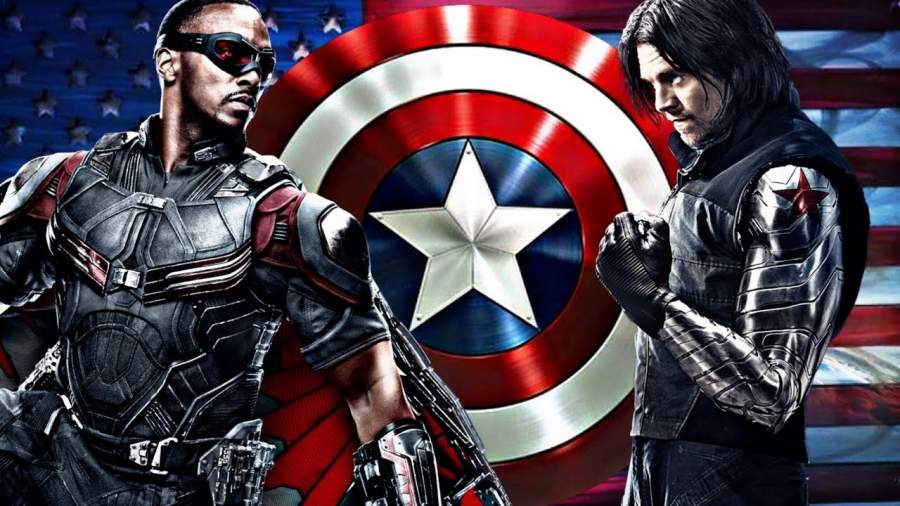 The story will deal with Falcon and winter soldier who has to deal with the villain Zemo who will return to wreak havoc.  It will be set after two years of Avengers: Endgame. They both have returned back from the snap and also resurrected. Sam will also have to handle the other person chosen for the role of Captain America as he gets offered the mantle of the great hero.

The love interest of real Captain America Sharon Carter will also come in the TV series. The villain US Agent will also make an entrance because he gets selected as the next Captain America. Then, Isaiah Bradley, the black Captain America will join the cast. Many characters in Marvel comics will also play a part in the series.

What’s in the trailer?

Disney released a trailer that showed a mix of all upcoming series and movies based on Marvel Cinematic Universe. In that, we saw Falcon getting the Captain America shield and he is able to use it. He tells that he may have taken the same super serum used by Steve Rogers. Then we saw Bucky having Zemo at gunpoint but he is not pulling the trigger.

He is an Avenger and friend of Captain America Steve Rogers. Anthony is a former pararescueman. He has a specially manufactured wing with which he can play and fight. Anthony gets the mantle of Captain America bestowed to him at the end of Avengers Endgame. However, he uses the Falcon Title.

He is a powerful soldier who is an ally as well as the best friend of Captain America. He teams up with Falcon to fight with villains.

He is a terrorist who devises the plan to split the Avengers in Captain America: Civil War. He wears a purple mask.

She is one of the agents of S.H.I.E.L.D. and the niece of Peggy Carter. She was also the love interest of Captain America.

All the Marvel fans will have a high treat this year. We will be able to see what the characters are doing after the war.