The Last of Us Part 2 Review, Number of Sales and All You Need To Know 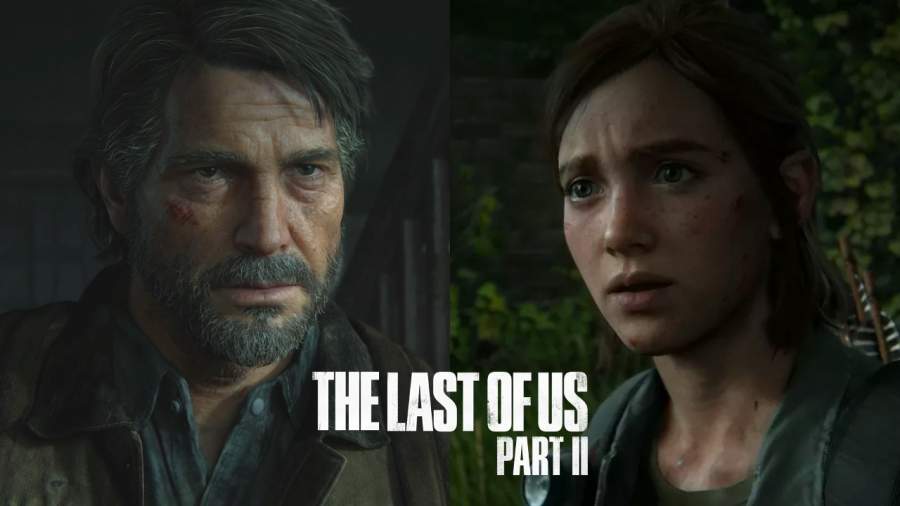 The Last of Us Part 2 is a popular game released on June 19, 2020. The game received good response from the players as well as game critics. The developer of the game is Naughty Dog. The second part of Last of Us is set five years after the first part. The development of part two began in 2014 and its release got delayed many times because of Coronavirus pandemic. However, after its release many people loved it. It got more public attention than its previous part. In this game, the players have to control the character Ellie who is now nineteen years old. She travels through the post-apocalyptic US amidst the cannibalistic creatures and other deadly gangs. In the second part, many got infected by the Cordyceps fungus which has got mutated. Have a look at the game review and news below.

The popularity of the game 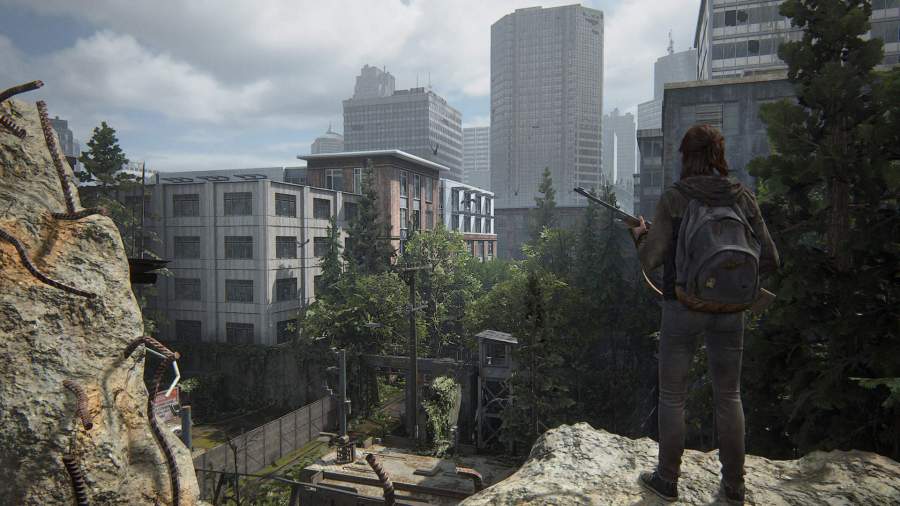 The Last of Us Part 2 game sold more than 4 million. In just three days after it got unveiled many people bought it and this increased the rate of sales at a faster pace. The game has become the fast-selling game in PlayStation 4. Many people appreciated the Naughty Dogs for creating such a hit game. The gameplay of the game and its plot was high- praised.

The harshest of game critics also preferred the game to the other game releases. There is none other game than The Last of Us 2 that sparked such interest among people in the year 2020. The creative director of Naughty Dog Neil Druckmann thanked all the people for bringing such success. They wanted to present a story in the video game that is challenging and contains difficult themes. This is a good victory for Sony.

The interesting features of The Last of Us part 2 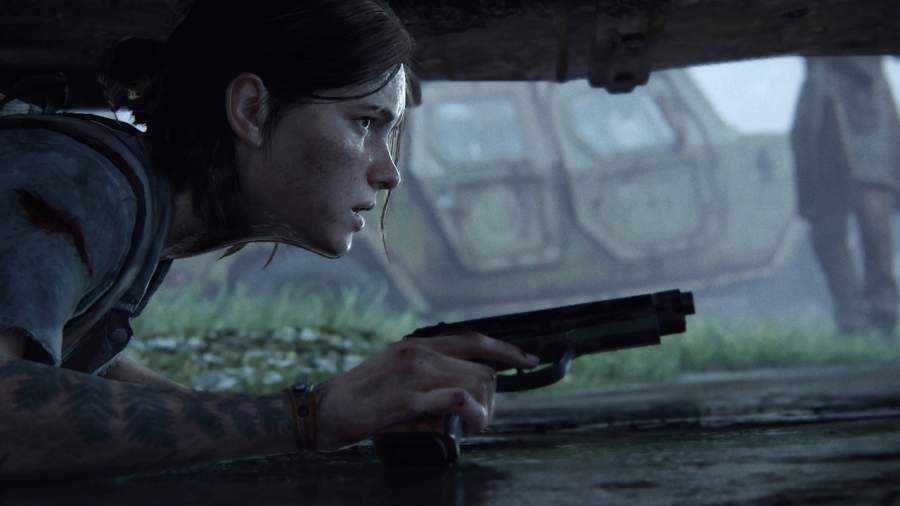 Many new characters got introduced in the new games who are met by the main characters Ellie and Joel. In this new chapter, Ellie plays a major role than Joel. The game begins at the place in Jackson, Wyoming and the prominent members of the town are Tommy and Maria. Ellie becomes friends with Dina who is a Jewish woman. Some of the other places present in the game are Seattle, California, and Santa Barbara. Ellie finds many new groups and gangs such as the religious fanatics, Seraphites, Rattlers, and bandits.

The story begins at Jackson where Joel and Ellie are residing. Some unknown people kill Joel in front of Ellie’s eyes. She swears revenge and goes to many parts of the world to find the people who killed him. She also starts a relationship with a woman Dina who is pregnant. On the way, she meets many gangs who have agendas of their own. In the game, the players have to control Ellie who fights with many people to attain her goal. But after doing everything Ellie still does not get answers for her questions so she travels toward an uncertain future.

The Last of Us Part 2 garnered a lot of appreciation for its exciting plus points. Many gamers got enamored by the uncertainty and the thrill of the gameplay. The main character is struggling with tragedy and some moments are painful. It is one of the best survival games.