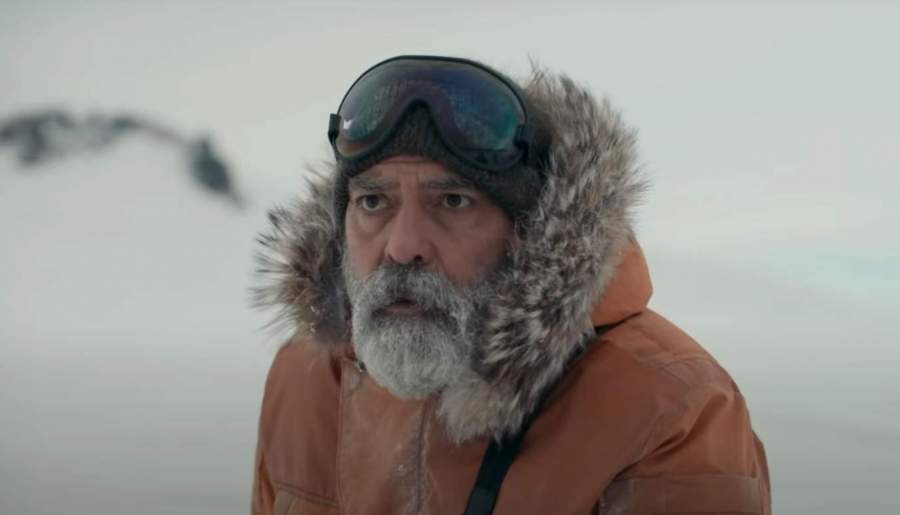 The Midnight Sky is a soon-to-be-released Netflix film made by George Clooney based on Good Morning, Midnight written by Lily Brooks-Dalton. Clooney is also starring in the film in an important role. The filming of the film started on October 21, 2019, and completed on February 7, 2020. There is also going to be post-apocalyptic themes in the film. The film is going to be amazing so know all the details about it here.

The film will release on Wednesday on December 23. The audience can enjoy the holidays and watch the film. Have a look at the thrilling trailer here. The film is about hoping and finding a way to save lives. Let’s see how Clooney’s character tries to save the astronauts in the film. But for that, we have to wait.

This is a post-apocalyptic tale about Augustine a lonely scientist living in the Arctic. The other members of the research team escape because of a disaster imminent however he stays behind. He works hard to stop the astronauts, to warn Sully and her teammates from arriving on earth as the global catastrophe is going to occur. Then he finds that he has a mysterious child named Iris with him.

The characters Augustine and Sully face many life-threatening situations in the film that will make us sit on the edge of our seats. The landscapes in the film are extraordinary and the visuals simply marvellous. We will get to see the glimpse of space as well as the atmosphere of the arctic. The conclusion of the film is the one we did not expect.

The cast details in the film

George Timothy Clooney is going to play as the scientist Augustine Lofthouse. He is a talented actor, director and screenwriter. He has received three Golden Globes Awards. He is well known for his work in Syriana and Argo. He made his acting debut in the television series ER in 1978. Some of his other great films are Ocean’s Eleven trilogies, The Ides of March, The Descendants, Up in the Air and more.

Felicity Jones is going to play as Sully the astronaut. She is a British actress well known for her roles in Northanger Abbey, Chéri, The Tempest, True Story, The Amazing Spider-Man 2, Rogue One: A Star Wars Story and more. She has received Golden Globe, BAFTA and Screen Actors Guild nominations. So we can expect her to play her part well.

David Oyelowo will play as Commander Tom Adewole in the film.  He is a British-Nigerian-American actor who is well known for his role Martin Luther King Jr. in film Selma. Then the other cast members are Tiffany Boone as Maya, Kyle Chandler as Mitchell, Caoilinn Springall as Iris, Demián Bichir as Sanchez and more.

The Midnight Sky is going to be one of the best films of the year. End this year with joy by seeing this film. You will feel positive and will get stirred to hope.