The Unicorn Season 2 Release Date, Plot, Cast and All We Know So Far 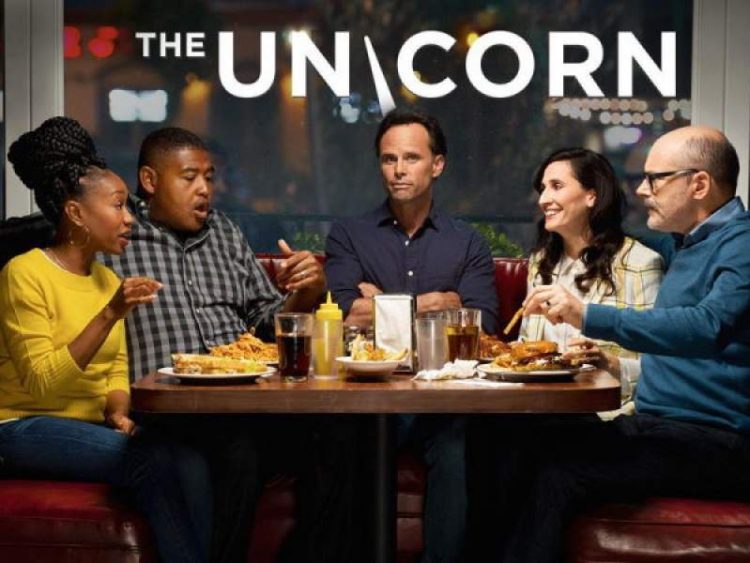 The Unicorn is a popular American sitcom made by Bill Martin for the CBS channel. The season one of the series released on September 26, 2019. Now the series is going to have a second season. Many are eagerly waiting for the series as they want to know what happens next. More new characters are going to get included in season 2. The story is about how a widower starts to enjoy his new dating life. Know all the details about the amazing and light-hearted series The Unicorn Season 2 here.

When is the release date for The Unicorn Season 2?

There is no official news from the channel regarding the new season’s release date. But the channel has announced that the season will air before the end of 2020. We may get the series during the winter months. But for now, nothing is sure because of the coronavirus pandemic.

The plotline of The Unicorn

The story is about a single dad named Wade raising two daughters. He is a widower who wants to join the dating game again. When he re-enters the scene he finds that he has become an eligible man because of his charm and status as a devoted father. Many women get attracted to him and he starts to enjoy the new period of his life.

He becomes what his friends call “The Unicorn” and the perfect single man. However, he also experiences some misadventures that create humorous situations.

What may happen in season 2?

The season one ended in an interesting event. In the last episode, Wade decides to visit the cemetery of his wife as it is her birthday. But suddenly he meets a beautiful woman trying to catch a skunk. They both try to catch the skunk however it sprays its smelly gas on them. Later Wade returns home and tells his friends that he cannot stop thinking about the pretty woman he met at the cemetery. He feels some sort of connection with her.

So in season 2, we will see more of that mysterious woman. Wade may try to start a relationship with her however her life is full of complications. As she seems a good and compassionate woman Wade may try to woo her. This is an exciting plot that we will get to see in the new season.

We will get to see actor Walton Goggins returning to play as the charming and eligible man Wade. Rob Corddry will reprise his role as Forrest who is one of the best friends of Wade and Omar Miller will return as Ben who is also Wade’s friend working as a coach. Maya Lynne Robinson will reprise her role as Michelle and Michaela Watkins as Delia.

Ruby Jay and Makenzie Moss will come back to play as Wade’s daughters Grace and Natalie. Then one new cast member is joining the show. Natalie Zea will reprise her role as the mysterious woman whom Wade meets in the cemetery. Her character name is Shannon.

The Unicorn is a funny as well as feel-good series. A lot of interesting plotlines are waiting for us in season 2. Stay tuned for it.