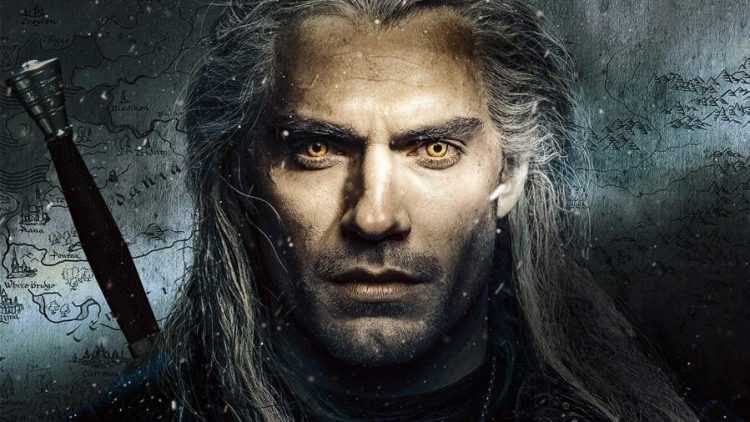 The Witcher: Blood Origin is a six-part series that will serve as the prequel to The Witcher series. It will take the audience a hundred years before the original series. The success of the first season has garnered a lot of expectations. It will showcase the origin of Witcher. The creative consultant of the series is Andrzej Sapkowski who also wrote the novel series. The showrunner of the series will be Lauren Schmidt Hissrich and the creator is Declan de Barra.

Know all the details about the series here.

When The Witcher: Blood Origin set to release?

The details of the prequel series announced through Twitter on July 2020. In the tweet, the synopsis of the series got revealed. The filming of the series is happening now. We do not know the date of release however the announcement will get made next year. After considering all the things we can say that the season may release next year or in 2022.

The plotline of The Witcher: Blood Origins

The story will start 1200 years before the Geralt of Rivia. It is a time where the world of monsters, men and elves merge into one. This is also the timeline where the first Witcher originated. The six episodes of The Witcher will reveal the most important events in the story. We will get to see the Conjunction of the Spheres that joined the world of humans, elves and monsters into one. Because of these turn of events, the first Witcher gets created.

The first Witcher got created in secret and the ritual was very painful. It gets the term the Trial of the Grasses. But the people who survive the ritual gained good reflexes, speed, agility and they also became the monster slayers.

What is the connection between The Witcher and The Witcher: Blood Origins?

The new series will serve as a prequel so there may not be a definite connection however we can expect some crossovers. Some of the Witcher traditions we saw in season two of The Witcher will get explored more in the prequel. The characters in the series also live for a long time so we may get to see some well-known characters in the prequel too. Moreover, the world of the elves will also take the main stage.

There is no information regarding the cast details however, there is a rumour of Jason Momoa being cast as The Witcher. He has done a great job as a mythical character in Game of Thrones. Then he also played as a strong superhero in Aquaman. So he is the perfect man for the role.

Momoa has shared fan art of himself and Henry Cavill in the costume of Witcher. So he is actually interested in the role. Netflix is also talking with him to cast him in the main role. But we have to wait for the official information from the Witcher team.

The Witcher: Blood Origins is going to be a grand mythical series. There are going to be double the amount of monsters, elves and other creatures.

Also read: Monster Hunter World: Iceborne Game Got The Character of Milla Jovovich from The Film