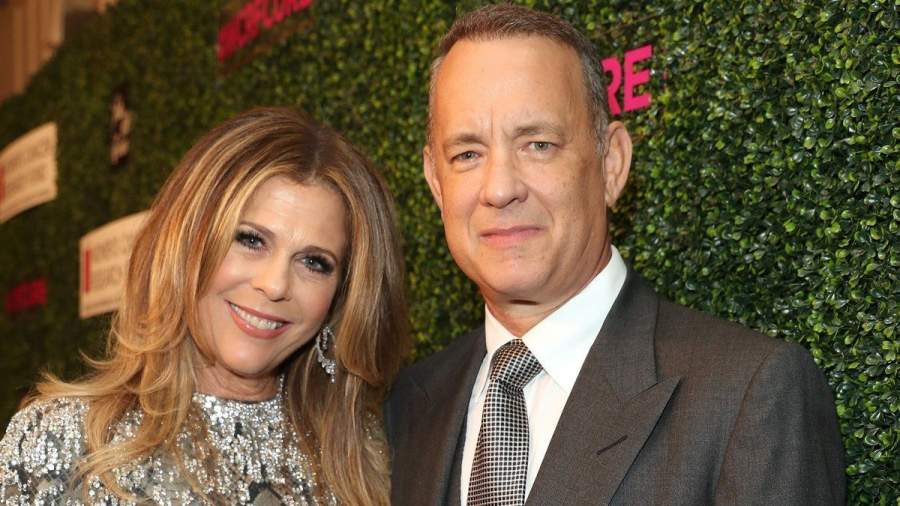 They say marriages are made in heaven and for some they are. Tom Hanks and Rita Wilson are one of them who are experiencing the same. Everyone just loves seeing them together for more than 29 years despite facing so many challenges. They have outlasted so many celebrity couples. Now, you must be wondering what is the secret between their relationship which is holding them together since such a long time? Well, the simple answer to that is their honesty towards each other.

So who is Tom Hanks?

Tom Hanks is 60 years old who is popularly known for his spectacular roles in Sleepless in Seattle, Forrest Gump, Saving Private Ryan, and The Da Vinci Code.

Who is Rita Wilson?

Rita Wilson is also 60 years old, who is a well-known actress, singer, producer, and activist. She has had roles in Now and Then, The Story of Us, and Runaway Bride.

When did they got married?

The two actors got married in 1988 and have two children together. After 29 years of their successful marriage, Tom Hanks is sharing the secret behind their wonderful marriage.

Rita was diagnosed with cancer in April 2015 and had a double mastectomy. Because they caught it early, she was able to avoid chemotherapy and radiation. And the best part is that over their 29 years of marriage, the duo has fallen more and more in love with each other. Wow, that looks so romantic, right? Now, she is cancer-free due to the timely treatment. It was all because of her husband’s support with her all the time.

In an interview, she said, “You never know how your spouse is going to react in a situation like this. I was so amazed, so blown away by the care my husband gave me… Who knew it would make you even closer? He was caring and gentle and made Rita feel like everything was going to be OK”.

Also read: 8 of The Best Marriage Advises From Dad to Son Every Bachelor Should Admire

Even after 29 years, they seem so happy being with each other

Rita Wilson and Tom Hanks always look happy together on the red carpet — and apparently, they’re not acting! The duo has a happy marriage, even after 29 years. They have an incredible relationship, and they’re sharing their secret to success with the world.

So what’s the secret behind their successful marriage?

Sharing the secret of their successful marriage, Tom told in an interview, “When we first looked at each other, there was definitely a kind of, ‘Hey, this is the place!’ I felt that anyway. I think the end result is that we got married for all the right reasons.” And it’s not just words. Tom and Rita always stand by each other’s sides.

We wish them all the best for their successful 29-years of their marriage and the beautiful bond that they share with each other. They are truly an inspiration for married couples everywhere.

Also read: 5 Reasons Why Arranged Marriages Are So Successful In India?

What is The Reason Behind Owen Wilson’s Misaligned Nose?

Bachelorette Alum Clint Arlis Commits Suicide: The Cause of His Death