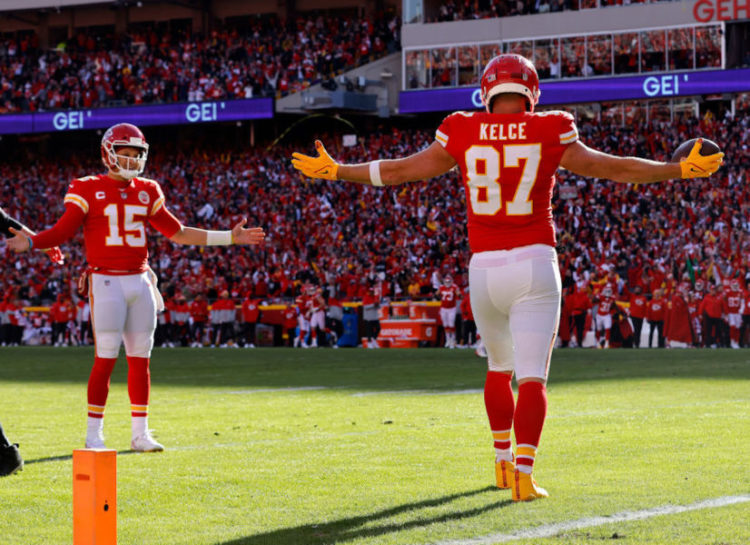 American football has a huge fan base. Its popularity is ever-growing. Down the ages, the game has produced many famous teams, which have created large fan bases for themselves. Kansas City Chiefs is one of the popular teams in the game. But, the last few years have been awful for the Chiefs, with the likes of Brodie Croyle and Tyler Thigpen under center.

However, recently, they have turned themselves into an exciting team with Patrick Mahomes leading from the front. Their offensive shootouts have drawn the attention of one and all. This has made the 2022 schedule of the Chiefs a highly anticipated one.

With things taking a positive turn, 2022 is expected to yield better results for the chiefs. Their schedule, which has just been released, is sure to make the fans even more excited. It is full of high-stake games and exciting encounters. Read the article to learn about five exciting games that you should not miss.

The Chiefs are the reigning champions of the AFC West in recent times. The Los Angels Chargers are the biggest threat to their dominance. Justin Herbert of the Chargers has abilities similar to Mahomes. Justin is also supported by the likes of Keenan Allen, Mike Williams, and Austin Ekeler. The LA Chargers have also strengthened their defense and will be looking to turn things around for themselves. Thus, this match-up should definitely be on your watch list.

Kansas City Chiefs had a forgettable memory of their last visit to Tampa. They witnessed an embarrassing Super Bowl then. Mahomes ran his heart out but failed to match Tom Brady’s electrifying performance. Since then things have changed a bit. But still, it will be a Brady versus Mahomes, match-up. This will also be the Chiefs’ opportunity to pay the Rampa Bay Buccaneers back. If the Chiefs want to make an impact this season, they will need to take the Buccaneers seriously.

This game will be a tough one as the Bills and the Chiefs lock horns. They will be battling for a place in the playoffs. Moreover, the Bills will be looking to avenge a painful postseason collapse. Similarly, the Chiefs will give their everything to prove that they are worthy of making it to the playoffs. Therefore both the teams have points to prove. Therefore, this game might be an action-placed thriller. So be sure to put it high up your priority list.

In the twelfth week, the Rams Los Angels will be visiting the Chiefs. It is not the kind of game that will witness harsh rivalry. In fact, there are other games on the Chiefs’ schedule that will witness high-intensity rivalry. But, given the fact that the Rams are the defending Super Bowl champions, the Chiefs might have a point to prove. They are desperate to prove their capacity, so they might choose the Rams as their target. , the rivalry between Mahomes and Aaron Donald will be interesting to watch. Thus, this clash will be a must-watch.

This is going to be a real high voltage clash. The Chiefs were handed shocking defeats in the regular season and the playoffs, by the Cincinnati Bengals. In the playoffs especially, the defeat was more painful. Therefore this game will be the Chiefs’ chance of paying the Bengals back.

Moreover, the Bengals are the reigning AFC champions, which gives the Chiefs more inspiration to prove their worth. Thus, it will be at the top of the list.