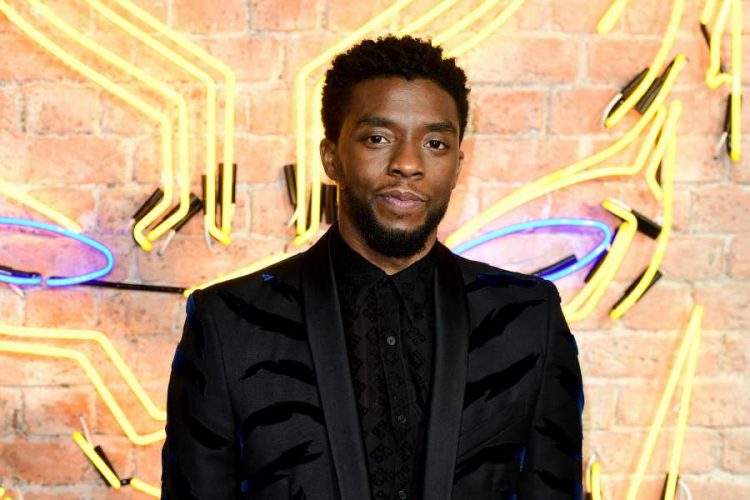 As many people are sharing their feelings towards the demise of Chadwick Boseman in social media, the James Brown family also shared a heartfelt tribute to the late actor. His death got confirmed by his family on social media on August 29, 2020. Boseman got a lot of praise for portraying the role of Brown in getting on Up a 2014 film. So to pay tribute to the late actor the Brown family made a post on their Twitter and Instagram account.

Brown’s daughter Dr. Yamma Brown paid her tribute through the family’s foundation. She wrote about Chad’s wonderful qualities and spirit in the post. To know more about it, continue reading.

Chadwick Aaron Boseman is a popular American actor. His birthplace is South Carolina and his date of birth is November 29, 1976. He started his career by appearing in guest roles in Lincoln Heights and Persons Unknown. However, he became famous for his role in 42 a 2013 biopic of baseball player Jackie Robinson.

He also played many roles after that with historical significance such as Get on up. Then the actor received international fame for his role in Marvel’s Black Panther. He received many awards for portraying the role. His film that is going to release soon is Ma Rainey’s Black Bottom.

In 2019, the actor got diagnosed with colon cancer. He preferred to keep it private and continued to act in films and also took treatments. But after a four year battle with cancer due to the complications of the illness he died on August 28, 2020. He took a lot of chemotherapy treatments and underwent many surgeries. His wife and family were with him at that time.

Responses for his death

The Brown family first met chad when he and Tate came to their childhood home to get more information about the life of their dad for getting On Up. They spent a lot of hours talking about their dad with them. After taking in all the information Chad did an analysis and told that he will make them proud. Brown’s daughter said that he is too tall for the role he is playing. She also shared that Chadwick did a lot of justice for the role and gave Oscar-worthy performance.

On August 29, 2020, when late Boseman’s family announced his death on Twitter it became the most-liked tweet on Twitter and many responded to it. They shared that he acted in movies at that difficult time which showed his determination. They also shared that the actor was proud to play the role of T’Challa in Black Panther. The family thanked everybody for their prayers and asked the fans to respect their privacy at this hard time.

After this announcement lot of tributes for the late actor got flooded in social media. The late actor’s colleagues also posted heart-wrenching lines. The actors who played Avengers such as Robert Downey Jr, Chris Evans, and lot more shared how great a person Chad was.

His death also received responses from the politicians. The former President Barack Obama and his wife Michelle Obama shared how many look up to Chadwick as a hero. Then Joe Biden and Kamala Harris posted their words on Twitter. They told how inspiring a person Chad was and is to the generation.

This is how the world dealt with the death of Chadwick Boseman. Many emotional posts and messages are still pouring in. It is a huge loss to his family and the industry also lost a great actor.

Did You Know Sipping Warm Water Can Cure Many Health Problems?

9 Amazing Health Benefits of Using Lemon in Your Daily Diet

Can Ethereum Make You a Millionaire: Let’s Find Out