What Does Ova mean in Anime? 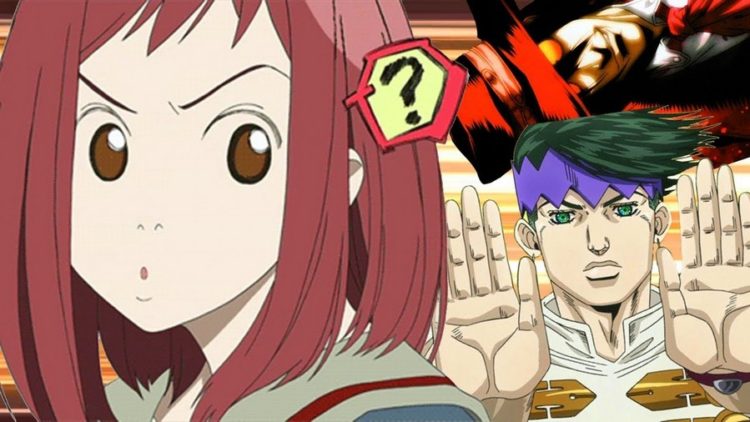 To begin with, Anime is watched widely all over the world. The main reason for its popularity is a different genre. However, anime uses various terms that are not known to all. One such term used in anime is Ova episodes. Read through the article to learn Ova meaning. The article will also include information on how theseepisodes are different from others.

In simple words, anime refers to hand-written drawings or computer animation from Japan. Further, it stands for all animation work originating from Japan. These days’ anime series and flims are very popular. The main reason for its popularity is the variety of styles used in creating the animation. Furthermore, anime use a unique style of art to create characters and cartoons. However, not all cartoons are anime.

What is the meaning of Ova?

As mentioned earlier, anime is animated series or movies originating from Japan. The style of creating this art is unique and easily recognized. One such type of animation from Japan is Ova episodes. Further, it stands for original video animations. It represents original anime videos and it is not based on anything else. Further Ova are independent anime and not based on manga or light novels. So in simple words, ova meaning is that it is independent anime and not part of any series or film.

Apart from this, one other unique feature of it is release. This type of anime is released directly to the customers. People view these anime from home and it is not released a movie in a theatre.

In addition to this, it can be in series format. It can also appear as a single episode. Further, single episodes are also called stand-alone films. Lastly, viewers enjoy watching this type of anime in the comfort of their homes.

How to watch ova anime?

As stated previously in the article, Ova is not released in theatre. It is directly released to audiences. Further, fans of anime or any interested person can watch it at home. But this begs the question – how to watch ova anime?

A simple answer to the above question is that- it can be watched through multiple sources. They are released to DVD and VHS. It also releases online digital home streaming. However, blue-ray is the best way to view this type of anime.

Also read: What happened to KissAnime? Find Out Everything About It

How are Ova different from regular anime?

In the first place, it means original video anime. It differs from other anime in two important aspects. Firstly, anime is a long video in series format. It’s very big for a single television season. So, the makers of the anime release ova. It is a short video that can be viewed in a single setting. Further, this anime is not longer than one hour and varies between 30-60 minutes.

Secondly, ova are not related to the theatre. It is released directly to the viewer. It can be enjoyed by viewers at home.

What is the purpose of ova?

As stated repeatedly in the article, Ova meaning is short film. It is a stand-alone film that doesn’t represent any other anime. Further, the anime is a side story to a present series. It may sometimes be an extended version of a series. Furthermore, the video is released concerning existing anime series. It is used by the makers to promote a television series. It is the best way for the makers to explore creativity to a good extent.

In addition to this, it is used to explore the storyline of the anime. Also, they are not released in theatre or television. Hence, the video is not subjected to any guidelines on broadcasting. This feature of the anime allows the makers to explore their creativity. Also, they can develop on the characters or storyline that doesn’t fit in a regular anime series or film.

How are ova different from specials and recap episodes?

The main difference between Ova and a special anime episode is releasing type. Ova are not released on television or in theatres. However, it is released directly to the audience to view it in their home in a DVD format. But special episodes of an anime are released in television. In simple words, itcan be a special episode but not all specials are ova.

On the other hand, it also differs from recap episodes. The video explore the storyline or character further. It is a stand-alone video released about an anime. But recap is a short version of an entire series. A recap episode re-tells the story of the plotline in a short video. It is the best way for an anime fan to enjoy a story without having to watch the entire series. Similarly, a recap episode is also a great way to refresh your memory of the plotline before you watch a new season.

To sum it up, Ova meaning original video anime. It is an independent anime that is not released in theatre. Further, it is viewed directly at home through a DVD or VHS format.