What is The Secret Behind Martha Stewart’s Youthful Look? Is It Plastic Surgery? 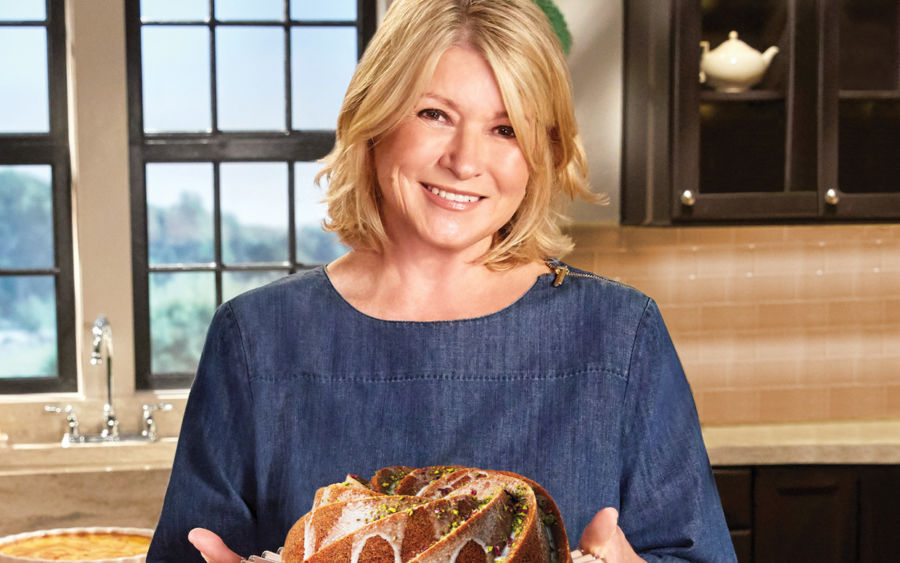 There are very few people who have not heard about Martha Stewart. Well, the celebrity is not just a lifestyle queen but also a pop culture icon. We mainly know her because of her friendships with celebs like Snoop Dogg and others. Moreover, she has been busy with these popular celebrities in her golden years.

At the same time, she has embraced social media platforms like Instagram and Tik Tok. In fact, she also loves sharing snippets of her life with her fans there. This also includes the decadent meals that she enjoys and the process behind developing new recipes. However, there are many speculations about her doing plastic surgery to look young. So let us find out the truth behind all these speculations. Also, we will share with you some significant details about Martha Stewart. Let us have a quick glance!

Who is Martha Stewart?

Many of you already know about who she is; however, for all those of you who are hearing about her for the first time, let us share with you some of the relevant aspects of Martha Stewart. Martha or Martha Helen Stewart was born on August 3rd, 1941, in Jersey City, New Jersey, in the United States. She is an American retail businesswoman, writer, and television personality.

However, there were also certain controversies in her professional world. This includes the felony charges concerning the ImClone stock trading case in 2004. In fact, she had also served five months in federal prison, and the court released her in March 2005. Moreover, there were also speculations that this incident could adversely affect her career in media and end it. But she made an amazing comeback campaign, and her company returned to profitability in 2006.

In fact, Stewart rejoined the board of directors of Martha Stewart Living Omnimedia in 2011. She also became the chairwoman of her company again in 2012. As per the sources, Sequential Brands acquired the company in 2015. Let us find out more about her.

Also read: Learn Why Farrah Abraham Faces Backlash after Her Post on TikTok

By now, you must have got an idea that Martha Stewart is associated with many things. Therefore, naturally, she remains pretty busy. Stewart is a woman who wears many hats, a bestselling author, television personality, and entrepreneur. Along with that, she is also an e-commerce expert. In fact, her career began in the 80s, and by the early 90s, she was one of the biggest names in the lifestyle space. At that time, she was one of the names that could give a tough competition to many top companies.

Moreover, as the host of two long-running syndicated TV shows, Martha Stewart Living and Martha, she became familiar to fans worldwide. In fact, Stewart’s laid-back demeanor and genuine affinity for curating appealing spaces helped her. It is because of this she was able to develop a hugely successful brand. Due to this, her stint in federal prison did not affect her lifestyle to a great extent.

As per the sources, Stewart has only climbed new heights over the past two decades. She has crossed several milestones already and will continue to do so in the future. In fact, she has been embarking on exciting business opportunities and collaborating on new ventures. This includes a chain of CBD beauty products.

Are The Plastic Surgery Rumors True?

Many of you might have questions on your mind regarding this aspect, right? Well, let us try to answer all your doubts. One of the reasons people suspect plastic surgery is because of Stewart’s impeccable good looks even at 80 years. Needless to say, she was gorgeous in her youth. However, to maintain that even at this age is a bit surprising.

Therefore, this has led many fans to question if the pop culture icon has had some plastic surgery. However, she recently took to the popular social media platform TikTok to slam the rumors. “I have never had plastic surgery. You can absolutely say that. No knife on my face, neck, or back.” But as you know, once the speculations start, they finally take a lot of time to disappear.

Even though Stewart has not done plastic surgery, she does invest a lot of money to perfect her looks. According to some leading newspapers, Stewart visits several New York-based skin specialists. She also has been a devoted client of Mario Badescu’s salon since the mid-60s.

The diva likes to get “non or minimally invasive” procedures, as per the sources. This includes lasers to take care of redness and discoloration on the skin and fillers to reduce fluffiness. So indeed takes care of her skin a lot.

How Does Martha Keep Her Skin So Healthy & Glowing? What is The Secret?

Well, the celebrity makes it a point to share the secret of her healthy and glowing skin. Since many of her fans are eager to know about it, she has shared her skincare routine. In fact, over the years, Stewart has opened up on several occasions regarding this matter.

Moreover, in a 2021 interview, Stewart admitted that she wakes up at 4 AM. This is to apply a special treatment mask to her face, neck, and collarbone area. This takes about an hour. In fact, she does this every single day, despite her busy schedule.

So after her face mask routine, Stewart takes a long shower and mists herself in CBD tonic from head to toe. Now, she has started applying all of her other skincare products. This includes a Vitamin C serum that Stewart never forgets to use. This helps her skin to retain a youthful look and stay bright. Let us also take a peek at her might skincare routine.

At night, Stewart keeps things simple but effective. Therefore, she mostly opts for a facial oil and a hot washcloth to cleanse and moisturize her face. She also ensures that she removes every trace of makeup. She also jokingly said, “Even if I’m with a lover, I do not go to bed with makeup on.” According to her, it feels horrible. It seems whatever secret routine she is following is indeed working wonders on her skin.

So as we conclude, we can say that Martha Stewart is a phenomenal woman. Not only is she gained immense popularity in her professional world, but she has also made it a point to retain her youthful look. Therefore, despite her busy schedule, she maintains her skincare routine.