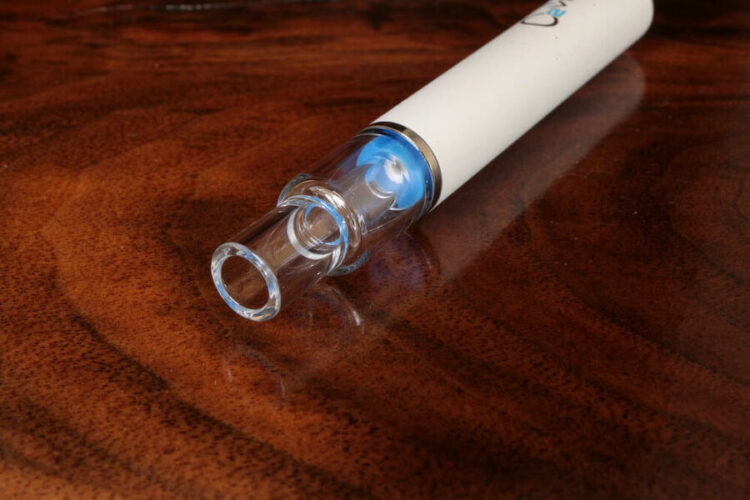 If you want to move from smoking to vaping, making sure you pick the proper dose of nicotine in your disposable vape is an important aspect of the process. If you don’t get the nicotine hit you’re looking for when you first start vaping, there’s a chance you’ll go back to smoking. The strength of an e-liquid is an important consideration.

As far as nicotine is concerned, it’s one of the four elements in vape juice. Choosing the proper vape kit and PG/VG ratio will depend on the strength of the e-juice you chose. There’s a chance you’ll start smoking again if you don’t get the same level of nic salt from vaping when you first start.

We don’t want that to happen. Therefore, we have summarized some of the most important things to know about your disposable vapes that will help you choose the right strength device.

What is Nicotine, and Why Does Its Intensity Matter?

Since nicotine is an alkaloid, it includes nitrogen and has chemical properties with substances like cocaine and coffee. In extremely small concentrations, nicotine may also be found in potatoes, aubergines, and tomatoes, in addition to the tobacco plant. Nicotine is added to e-liquid to help you control your cravings after quitting smoking. Vaping is an effective way to control your nicotine cravings without harming your lungs and overall well-being.

Difference between Nicotine Absorption in Smoking and Vaping

It’s difficult to find the correct nic salt strength since smoking and vaping absorb nicotine differently. The usual quantity of nicotine present in one cigarette is roughly 10-14 mg, while when using a vaporizer, you only absorb about 1-1.5 mg of nicotine. Vaping does not deliver the same levels of nicotine into the bloodstream as smoking.

According to a study conducted by Dr Farsalinos and his team, vaping did not provide the same quantity of nicotine in the bloodstream as smoking a cigarette after an hour. This is because e-juices only include four primary chemicals (discussed earlier), which is one of the numerous reasons why comparing cigarettes to vaping is difficult. Other nicotine replacement therapies have had mixed results.

Smoking a cigarette provides nicotine pleasure within the first 5 minutes, however, utilising a vapour device takes a bit longer for nicotine cravings to decrease. The nicotine quantities in the bloodstream are increased by 35-72% in newer generation disposable vapes and deliver nicotine satisfaction approximately after 35 minutes of vaping.

What is the equivalent amount of E-Liquid to smoking a cigarette?

Given that it relies on a variety of variables, including how many cigarettes you smoke, and smoking habits, this question is a bit tricky to answer. A typical cigarette has 12 mg of nicotine Only a little portion of this will be absorbed by your body; the remainder is sent back out as you exhale smoke.

The efficiency with which flavour and nicotine are delivered by vaping devices has improved. High-wattage batteries are used in sub-ohm devices to boost vapour generation and enable greater direct-to-lung vapour action. The throat impact of the e-juice gets harder as you move up the nicotine ladder. The harshness brought on by increased nicotine levels is referred to by vapers as a “nicotine bite.”

We hope these points will help you choose the best strength of disposable vape. Happy Puffing!