Who is The Smartest Person in The World: Know About William James Sidis 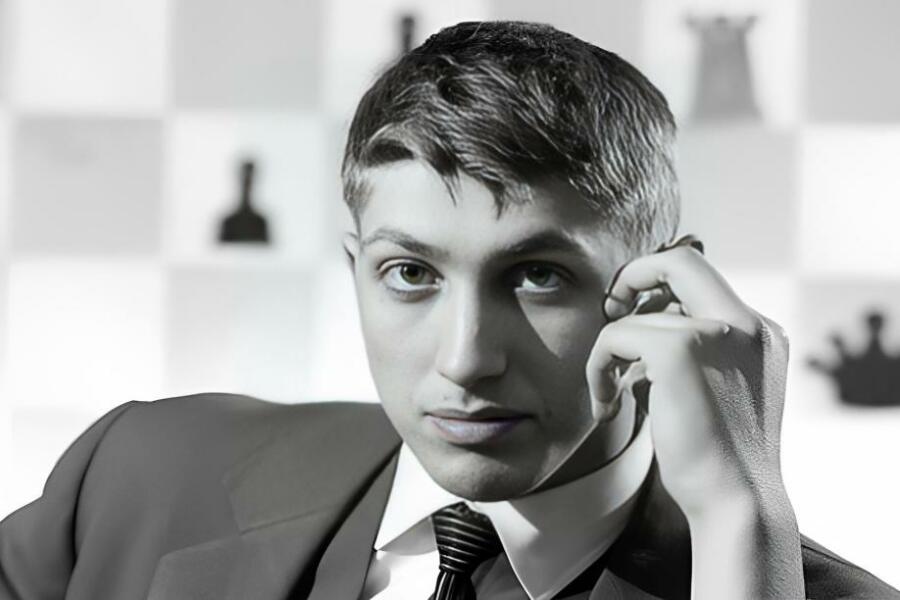 Albert Einstein, Leonardo da Vinci, or someone like Stephen Hawking could come to mind if I asked you to name the smartest person who has ever lived. Even though William James Sidis had an estimated IQ of 250 to 300, I’m rather certain you wouldn’t be familiar with him.

Mathematics was the expertise of William James Sidis. According to the Washington Post, he is a “boy wonder” with an IQ between 250 and 300. At the age of 18 months, he began reading the New York Times. At age 5, he began writing poetry in French. At age 6, he spoke eight different languages.

He passed the Harvard University entrance exam at the age of nine. He gave a speech at Harvard’s Mathematical Club when he was 11 years old. He earned his Laude degree five years later.

But despite having phenomenal intelligence, William never achieved success. At the age of 46, he passed away a penniless recluse. What happened to him, and why didn’t he make use of his extraordinary IQ?

The following is a biography of William James Sidis.

William James Sidis was born in Manhattan, New York, in 1898; his name is pronounced Sy-dis. His parents, Boris and Sarah, were Jewish immigrants who had left their native Ukraine in the 1880s to avoid the pogroms.

His parents had similar intelligence and aspirations. His father spent just three years at Harvard earning his Bachelor’s and Master’s degrees. He eventually graduated and became a psychiatrist with a focus on abnormal psychology.

Just as amazing was his mother. She was one of the first women to enroll in Boston University’s medical program, and she eventually earned a doctorate.

William Parents were a Genius in Themselves

We must consider his parents’ intentions to fully understand William. Even though his parents were poor Russian immigrants, Boris managed to get a B.A., an M.A., and a Ph.D. in psychology within ten years. Sarah holds a medical doctorate.

His parents sought to demonstrate that children may reach their full potential if parents acted quickly and wisely. In a way, William served as their guinea pig.

Instead of giving him the affection, assurance, and warmth he needed, they concentrated on his intellect and public image. William’s parents determined that he should be treated as an adult when he was 5 months old.

He was taught how to use silverware to feed himself as he sat at the dinner table and participated in all kinds of adult conversations. His parents were always available to address his concerns and support his education.

William had an IQ between 250 and 300. An average IQ ranges from 90 to 109, giving you some indication of just how intelligent William was. You are a genius if your IQ is greater than 140.

Isaac Newton scored 190, Leonardo da Vinci 180, and Albert Einstein 160 on IQ tests that were reverse-engineered. Stephen Hawking possessed a 160 IQ score. Thus, it is evident that William James Sidis was a unique individual.

At the age of 18 months, William was able to read the New York Times. He began penning letters to Macy’s at the age of three to order items for himself. When William was 5 years old, Boris gave him calendars. The day on which any date in the last 10,000 years fell was then easily determined by William.

By the time he was six years old, he had taught himself Latin, French, Hebrew, Turkish, Greek, Russian, Armenian, and German. At the age of five, he could read Plato in the original Greek. We can also say his emotional needs were ignored while his academic requirements were met.

William Surrounded by The Media’s Spotlight

Furthermore, William had to deal with press intrusion. High-profile magazines routinely put him on their covers. He was surrounded by the media as a child. It turned into a media frenzy when he finally went to school.

William cherished structure and routine. He had trouble dealing with changes to his routines. He had no idea of social graces or etiquette in school. But, he was extremely good at most of the topics.

William completed his seven years of schooling in just six months. But he was becoming a loner since he couldn’t make friends.

William published several books between the ages of 6 and 8 that included astronomy and anatomy studies. He also made a new table of logarithms at the age of eight that had 12 as its base instead of 10.

At age 9, William aced Harvard’s entrance exam, but the university refused to let him enroll because of his young age. Boris, however, pushed hard to get him accepted at this young age and enrolled as a “special student” However, he wasn’t permitted to go to school until he was 11 years old.

Boris courted the media and closely examined their activities rather than enter Harvard discretely and resume his studies. Afterward, William gave a presentation to the Mathematical Club in January 1910 at the age of 11 on “Four-Dimensional Bodies.”

William received a Harvard degree with honors after five years. His time at Harvard had not been enjoyable, though. Bullies targeted him because of his odd behavior.

Despite his desire to lead a secluded life, William accepted a position as a maths instructor at Rice Institute in Houston, Texas. His classmates didn’t take him seriously because he was so much younger than them.

Following that, William avoided the public eye and worked at some low-paying jobs. He was successful in remaining anonymous. However, he would leave and look for work elsewhere after he was discovered.

He did simple accounting tasks all the time. The moment his identity was revealed, he would grumble.

William withdrew from public life and failed to use his mathematical skills. He went into hiding because he enjoyed being alone. He became a recluse by the time he was 20.

William, at 39, was a roomer in a dilapidated Boston apartment building. He was quiet and employed as an adding machine operator. He passed the time by penning novels under fictitious identities and amassing transfer tickets for the streetcar.

He was finally reached by the media. An undercover female reporter from the New York Post visited the reclusive genius in 1937 to make friends. The heading of the story, “Boy Brain Prodigy of 1909 Now $23-a-Week Adding Machine Clerk,” was anything but flattering.

William was shown to be a failure who had failed to fulfill his potential from his early years.

Out of sheer rage, William decided to reappear in the public eye after disappearing for a while.

Being well-known, William had given up his right to a private existence. William retreated into obscurity after losing his lawsuit for libel.

Moreover, the genius passed away at age 46 from a brain hemorrhage in 1944, according to his landlady. The brilliant mathematician was all alone and without money when he died!

Chadwick Boseman Death: The Black Panther Actor Died At The Age Of 43