YouTube has Launched Shorts in UK, Canada and Latin America for its users 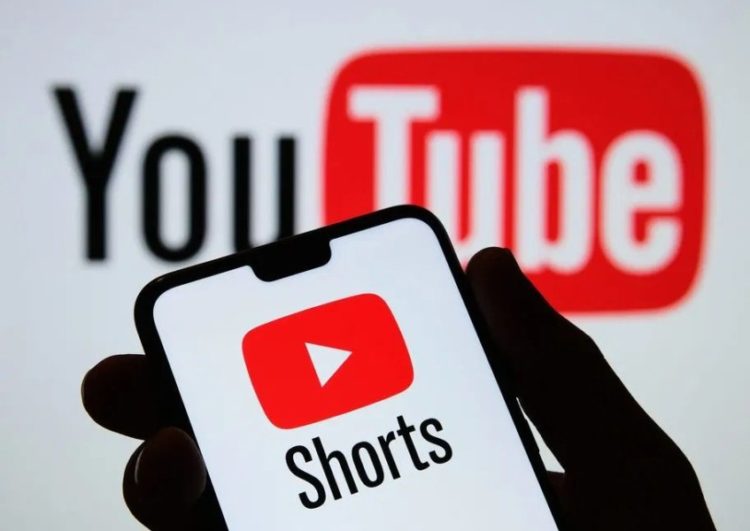 One of the best parts of Google is YouTube. Currently, there are 2.3 billion monthly active users in it. Also, every minute five hundred hours’ length of contents gets uploaded to the platform. We all know that YouTube launched its feature Shorts as a rival for TikTok. Users can create sixty seconds videos with Shorts. This feature was first released in India and extended to the countries such as the US. Now YouTube is introducing this feature in the countries like UK, Canada and Latin America.

Further, the users can make use of YouTube’s wide catalogue when using the feature. This is the new update from the company. You can find all the details about the video-sharing feature here.

When did Shorts release?

The YouTube Shorts got introduced to the countries UK, Canada and Latin America on June 7th. It will become completely live at the end of June. These developments in Shorts are planned by the company to compete with the famous video sharing app TikTok. There are also other rival products such as reels on Instagram and Spotlight on SnapChat. Therefore, Google wants to create a similar platform like its rivals for its users in YouTube.

It is not clear how far they have come to get users in the new Shorts. But Youtube has shared the data that their Shorts feature has crossed 6.5 billion daily views in the places it is available.

But Youtube is not sharing the number of creators. Also, it is not revealing the active number of Shorts users. But it has worked hard to lure creators by making a $100 million creators fund. Therefore, it attracted the content creators to build contents using Shorts.

We also do not know if there will be a separate Shorts app from YouTube. Currently, the Shorts app is only available inside the YouTube app. You will now be able to scroll vertically from one Shorts to the other. It is not the same as TikTok. You will be able to see the Shorts directly on the homepage of YouTube.

So we can say that Shorts is in its beta. So there will be more features of Shorts available in the future for the users.

What are the features available in Shorts?

Currently, Youtube has introduced the use of licensed music in Shorts. The users can find the music they love and create an interesting video with it in Shorts. Also, they can have access to scores of songs. It is available in countries like India and UK. YouTube offers songs and music from 250 labels and publishers. Some of them are famous companies like Universal Music Group, Sony Music Entertainment and Publishing, Because Music, Kobalt and more.

There are also other exciting features in Youtube Shorts. The users can add text to the videos they create through the Shorts. Also, they can add graphics, captions, and clips from the phone gallery and more. Some of the features in the templates will get an upgrade in the future.

So it is really interesting to see how the Youtube Shorts will evolve into something more. It’s audio and video offerings are huge. This will not only help the content creators but many users too. Many of the video segments created by the users have gone viral too. They may become sensations on Youtube similar to the ones that are viral in TikTok.

In Shorts, the users watching a video can also get the information about the sources so the credit goes to the creator. The originators of the memes, songs and dances will get due recognition because of this feature. Also, there will not be any conflicts too.

The network offered by the YouTube platform is also good. So the contents will reach the right audience in a short time. These are the features not fully focused on in the Chinese owned app TikTok. So we have to see how Shorts turn out in the long run. Many may leave TikTok and start to use the Shorts too if its features are superior. Already in countries like India, there is no TikTok app so the users are using YouTube Shorts for video sharing.

Youtube will launch its Shorts in more and more countries in the future. There are a lot of options that are attractive for users. So use the Shorts and see for yourself.