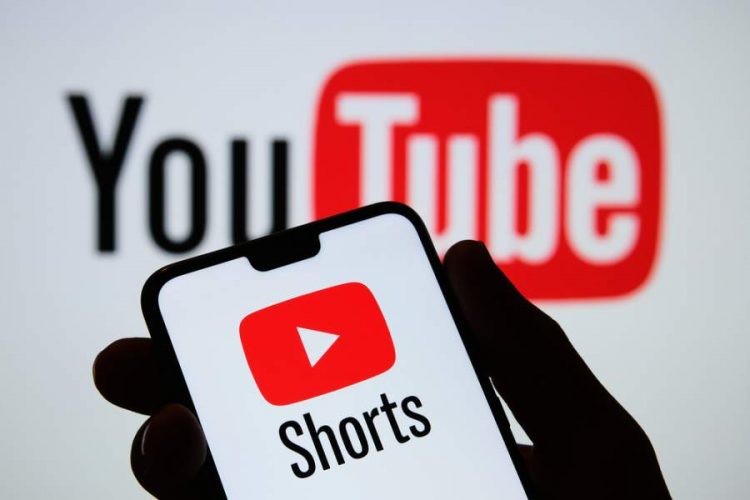 The great streaming service Youtube has launched a short video app ‘YouTube Shorts‘ like TikTok. After the ban of TikTok, its users are getting bored so there are searching for alternative apps. This feature is going to permit users to make short videos. The feature is going to release in India where the users can use the tools in it to create the fifteen-second video. It will have features similar to the TikTok as there are going to be creator tools and speed controls. The users can also use music from Youtube’s large library.

What are the features available?

Instagram has already added a new feature in its app called Reels. The users all over the world are getting acquainted with it. Now Youtube’s Shorts will also become a trend. The feature is launching first in India because the company knows that it will become famous in India as TikTok is not available anymore.

Shorts feature is present on the homepage of Youtube. The users can swipe the screen vertically to create a new video. Youtube has encouraged its users to upload already existing videos to get more recognition. The users can also learn what kinds of features are available in it. Moreover, they can choose the music and string short video clips together with the help of Shorts. Also, they will be able to control the speed level of the clips they uploaded. There is a timer for hands-free recording.

There are already a lot of subscribers on Youtube so the users need not search for viewers. They can get discovered easily. In the future, we can expect more additions to this new feature.

Although there is competition for Youtube with Instagram’s Reels, the company is confident that its new feature will be successful because of its massive users.

Also read: Everything A TikTok Fan Needs To Know About

Connect almost anything to the PSB Alpha iQ Streaming Speakers