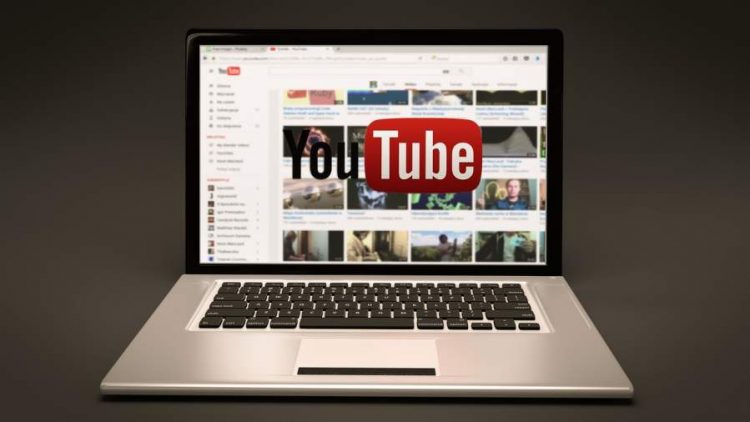 Youtube is a popular video streaming platform where many users watch videos. They can like and dislike the videos as per their preference. There is a new feature in the Youtube where the users can have separate playlists for Youtube Music. They do not need to keep the same library for Youtube and Youtube Music. Before this new feature whenever the user liked a Youtube video, it influenced the videos in Youtube music.

But as music preferences and tastes change the new feature has put a stop to it. Now the users can handle the playlists separately. Many Reddit users have shared that Google is permitting to hide the liked Youtube videos on Youtube Music. The users just have to go to the settings for separating the lived videos on Youtube Music.

This is the feature that will enable the users to filter out liked videos from YouTube music. Hope this information is useful to you and this feature beneficial.

11 Signs Your Phone was Hacked

All About Facebook Hacking: Signs You’ve Been Hacked, Consequences, How to Avoid It

Know About Social Media Moderation Services and Their Functions

How to Record A Phone Call on iPhone?