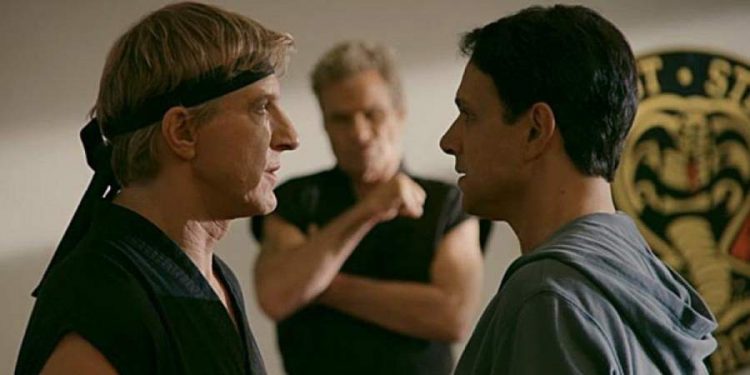 Are you waiting to see new Netflix shows and movies which are going to release soon? Amazing stories are coming for you from famous creators with excellent star casts. The new seasons of the famous shows are also going to release soon. So here is the list of ten Netflix series that will arrive in December and January.

The story is about a character named Angela who likes to reunite with her family during Christmas time. Then she plans to find a journey from Ireland to Australia. You will surely love the story because it is set to be a heart-warming tale.

Mank is an American biographical drama film made by David Fincher. The story is about the life of Herman J. Mankiewicz at the time he wrote Citizen Kane. He had problems with Orson Welles at the time of production. You will enjoy the film because became many big stars like Gary Oldman, Amanda Seyfried, Charles Dance and more.

The Midnight Sky is an American film that is set to release soon. George Clooney is set to direct and act in the film. The story is about a scientist who discovers a global catastrophe. He stops many scientists from returning from the catastrophe.

This is an upcoming British series created by Chris Van Dusen. It is the story based on Julia Quinn Novels on Regency English high society. It is set to release this December on NetFlix. Fall in love with this romantic age.

It is a short film set to release in Netflix end of the year. This is a story about a bird that gets raised by mice. Enjoy watching this film where the bird will discover its real identity.

Cobra Kai is an excellent action series based on The Karate Kid film series. The creators of the series are Jon Hurwitz, Hayden Schlossberg, Ralph Macchio and more. The first two seasons of the series released and now the fans are waiting for season 3.

The White Tiger is a novel by Aravind Adiga. It offers a humorous portrayal of India’s class struggle. Now Netflix has released a trailer of The White Tiger film. Priyanka Chopra Jonas, Rajkummar Rao and more are going to play important roles in the film. The director of the film is Ramin Bahrani.

This is a film set to release in Netflix about a middle-aged man who is not happy in life. He begins to live a life of lies to overcome it.

This is a TV series that narrates the story of a hitman who gets mistaken for tailor shops owner’s son. But he decides to be happy with his new circumstance and manipulates it. Get ready to watch a thrilling drama.

This is a story of the French gentleman thief. It is going to be witty and exciting. The character famous because of the novels but as a series it is going to be even more thrilling.

These are the ten Netflix original shows and movies that will release in December and January. It is going to be interesting and fun.